Normal Weight May Not Protect Against Diabetes 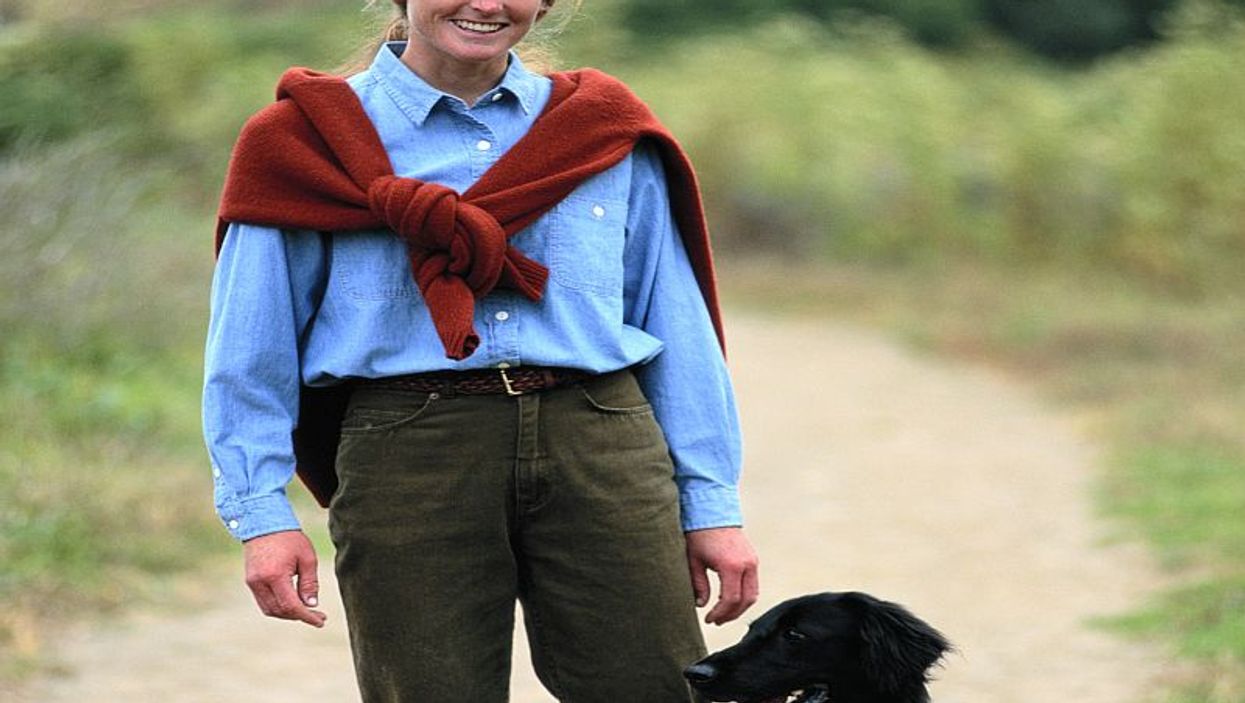 THURSDAY, July 14, 2016 (HealthDay News) -- Type 2 diabetes has long been considered a disease of the overweight and obese, but a new study challenges that notion. It finds nearly one in five normal-weight people has prediabetes -- a condition that can lead to type 2 diabetes.

And in folks over 45, one-third of those at a healthy weight have prediabetes, the study authors reported.

"Being at a healthy weight may not necessarily be healthy," said the study's lead author, Arch Mainous, a professor of health services research management and policy at the University of Florida.

"We have some strong data that says we need to rethink our model of what we think is healthy. This may require a paradigm shift so that we're not just looking for diabetes in the overweight and obese," he said.

People with prediabetes have higher-than-normal blood sugar levels, but not high enough to be considered diabetes.

Excess weight continues to be a significant risk factor for type 2 diabetes, according to the U.S. Centers for Disease Control and Prevention.

The focus on screening mostly overweight and obese individuals may lead to missed opportunities for early intervention in normal-weight people with prediabetes, Mainous pointed out.

The researchers used the U.S. National Health and Nutrition Examination Surveys -- a nationally representative group -- from 1988 to 1994 and from 1999 to 2012.

The study focused on normal-weight people. Normal weight was defined as a body mass index (BMI) of 18.5 to 24.9. Body mass index is a rough estimate of body fat based on height and weight.

In the earlier survey, 10 percent of people at normal weight had prediabetes. By the later study, that number jumped to 19 percent, the researchers said.

Mainous said he thinks the unhealthy changes in "healthy" weight people may be due to increasingly sedentary lifestyles.

"Saying that sitting is the new smoking sounds trite, but there's a certain level of truth to it," he said.

Other health professionals point to the way overweight and obesity are measured.

"BMI is a very crude way to look at obesity. BMI doesn't correlate well with bad obesity [the type that collects around the abdomen]," said Dr. Joel Zonszein, director of the clinical diabetes program at Montefiore Medical Center in New York City.

Mainous agreed. His research team has been looking for alternative ways to screen people for diabetes and other chronic illnesses.

And the U.S. diet likely contributes, too. "I always recommend that people stop drinking soda and juices and stop eating fast food," he said.

Zonszein added that screening for type 2 diabetes often needs to be individualized depending on people's personal risk factors. The same holds true for treatment of diabetes or prediabetes, he said.

"A healthy diet and regular exercise are givens. But you need to look at the person, their risk factors and lifestyle to decide how to treat them," Zonszein added.

Mainous said: "I want to re-emphasize that diabetes prevention needs to include people at the highest risk who have the most to benefit from intervening, but now we know we have a group that is being missed. So, do we need to rethink the guidelines?"

The study appears in the July/August issue of the Annals of Family Medicine.

Learn more about prediabetes from the American Diabetes Association.