Pedal Away From Type 2 Diabetes 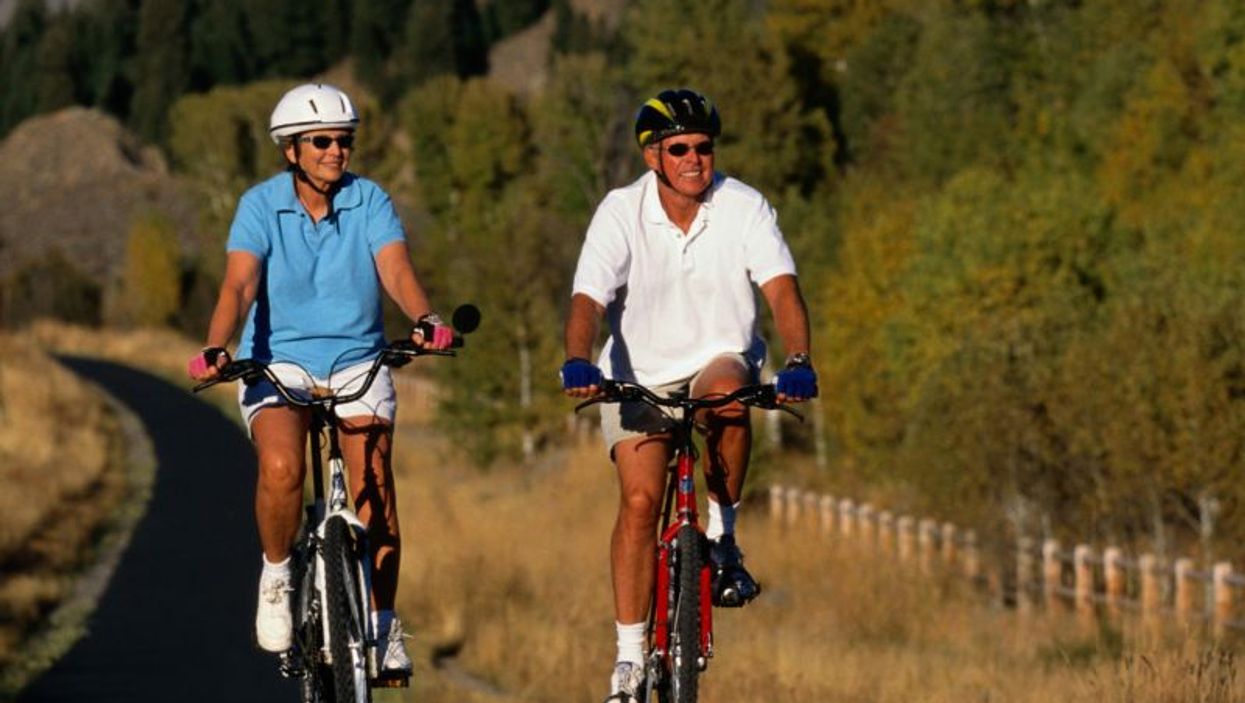 The study found that people who bike to work or regularly cycle for fun were less likely to get the illness.

That was true even for those who started biking late in life, Danish researchers said.

"Because cycling can be included in everyday activities, it may be appealing to a large part of the population. This includes people who, due to lack of time, would not otherwise have the resources to engage in physical activity," said study leader Martin Rasmussen, from the University of Southern Denmark.

The researchers found that those who biked routinely were less likely to develop type 2 diabetes. And, the more time the participants spent cycling, the lower their risk for type 2 diabetes, the study showed.

After a period of five years, the participants' biking habits were reassessed. Those who started riding a bike on a regular basis had a 20 percent lower risk for type 2 diabetes than those who didn't routinely cycle.

The researchers took risk factors into account that could have affected the participants' risk for type 2 diabetes, such as waist circumference, diet, alcohol, smoking and other forms of exercise. But they acknowledged that other factors could have influenced their results, too. Their study only found an association between biking and type 2 diabetes risk, rather than a cause-and-effect link.

The findings were published July 12 in the journal PLOS Medicine.

Still, the study authors said their findings should support programs that encourage cycling.

"We find it especially interesting that those who started cycling had a lower risk of type 2 diabetes, given that the study population were men and women of middle and old age," Rasmussen said in a journal news release.

These findings emphasize that "even when entering elderly age, it is not too late to take up cycling to lower one's risk of chronic disease," he said.

The U.S. National Institute of Diabetes and Digestive and Kidney Diseases provides more was to prevent type 2 diabetes.