See What HealthDay Can Do For You
Contact Us
September 14, 2016

But the research did not prove cause-and-effect 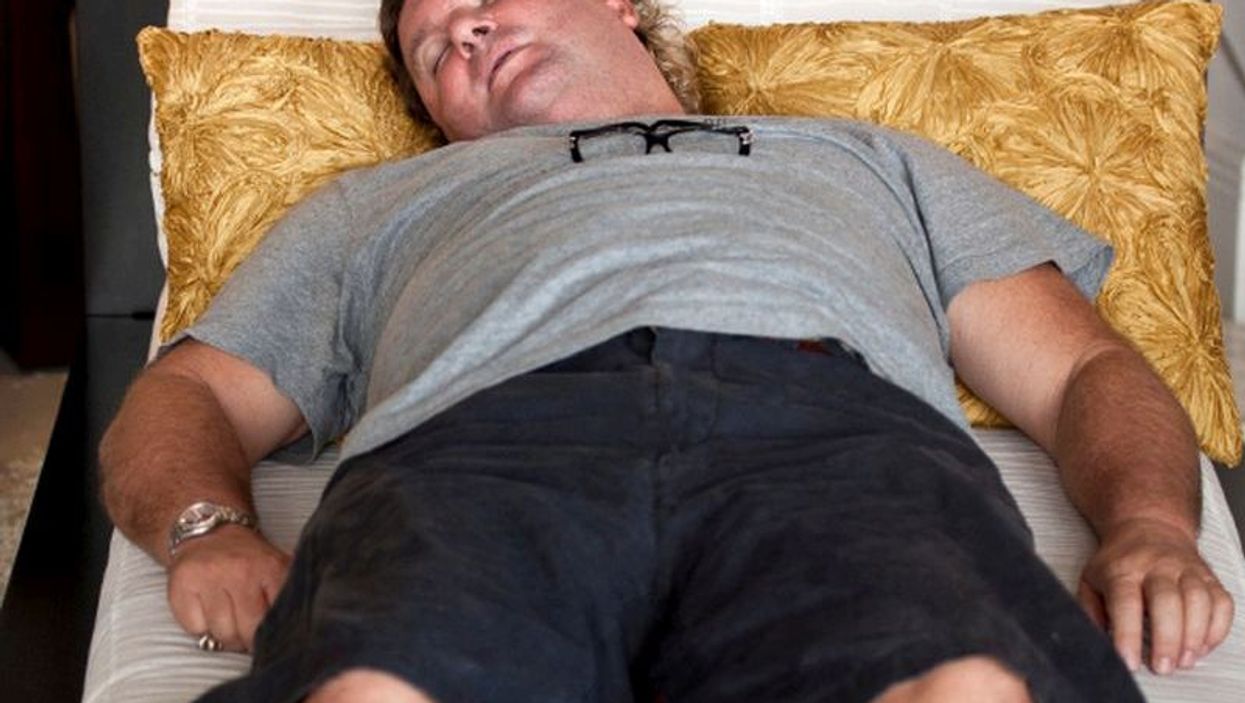 It's possible but not yet proven, according to new research out of Japan. The study found that, compared with short naps or no napping at all, the risk for the blood sugar disease may be 45 percent higher if your naps last an hour or more.

But if you nap less than an hour, the risk disappears, the researchers suggested.

Dr. Joel Zonszein is director of the Clinical Diabetes Center at Montefiore Medical Center in New York City. He said the possible connection between long daytime naps and a risk for type 2 diabetes is interesting.

But, added Zonszein, who had no part in the study, "People need to be aware that this study, and these findings, are just associations or markers of lifestyles rather that the cause of diabetes."

The results of the study were to be presented Wednesday at the European Association for the Study of Diabetes meeting in Munich, Germany.

For the study, a research team led by Dr. Yamada Tomohide, from the University of Tokyo, analyzed data on more than 300,000 people included in 21 published studies -- a process called a meta-analysis.

In this type of study, researchers try to find common patterns from other research and draw new conclusions. The problem with meta-analyses is that the conclusions are only as good as the original data.

Tomohide's team found that naps lasting an hour or more were associated with a 45 percent increased risk for type 2 diabetes. Shorter naps had no effect on diabetes risk, however.

"Further studies are needed to confirm the efficacy [effectiveness] of a short nap," Tomohide's group concluded.

Zonszein said that "type 2 diabetes is a very complex disorder that can be affected by many environmental factors, including sleep patterns -- particularly in those individuals that have genetic factors to develop diabetes."

There are long naps, and even longer naps, and a key question is why some people nap longer, Zonszein said. "Maybe longer naps are short periods of sleep and more common in those individuals with long working hours, stress all day, working more than one job, and maybe stress is associated with fast-food eating, etcetera. So, the long nap is just a marker of lifestyle," he said -- a lifestyle that could potentially contribute to the onset of type 2 diabetes.

Type 2 diabetes is a disease often linked to unwise lifestyle choices such as poor eating habits and lack of exercise.

Maybe those who take short naps have less stress and more leisure time than those who take longer naps. And "that may explain why the study found that short naps weren't linked to a possible type 2 diabetes risk," Zonszein said.

"It is difficult to use this meta-analysis to support causation; it can simply be an association," he said.

Dr. Gerald Bernstein is coordinator of the Friedman Diabetes Program at Lenox Hill Hospital in New York City. He also had no hand in the study.

However, he said, napping can cause blood sugar to rise and if you take long naps regularly and are predisposed to diabetes, that rise in blood sugar might trigger diabetes.

Bernstein agreed that the new study only shows a link between long naps and diabetes -- not that napping causes diabetes. Still, "if you're going to nap, make it short," he said.