Which Diabetes Drug Is Best?

Study calls it a draw, with a slight edge for metformin 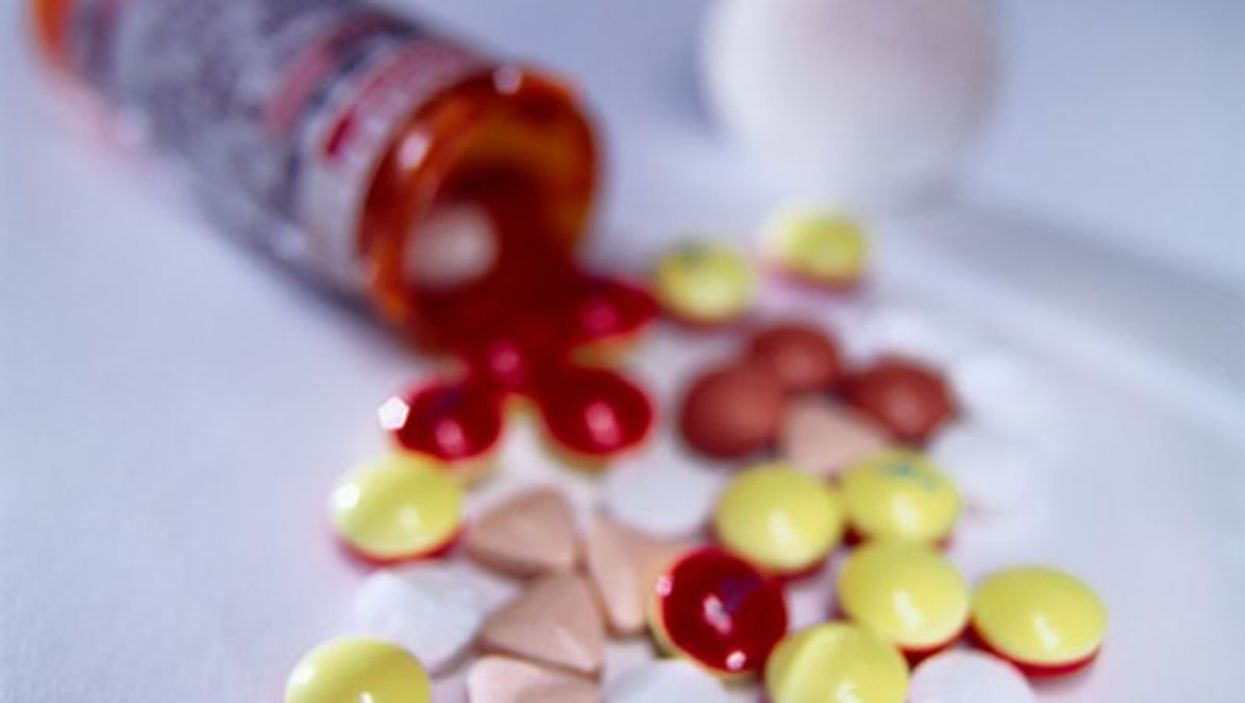 TUESDAY, July 19, 2016 (HealthDay News) -- No single drug to treat type 2 diabetes stands out from the pack when it comes to reducing the risks of heart disease, stroke or premature death, a new research review finds.

The analysis of hundreds of clinical trials found no evidence that any one diabetes drug, or drug combination, beats out the others.

"There are very few things experts agree on, but this is one of them," said Dr. Kevin Pantalone, a diabetes specialist at the Cleveland Clinic and a member of the Endocrine Society.

"Metformin, in the absence of contraindications or intolerability, should be the first-line agent to treat patients with type 2 diabetes," he said.

Metformin can cause upset stomach and diarrhea, so some patients are unable to stick with it day to day, explained Pantalone, who wasn't involved in the study. And people with kidney disease generally shouldn't take it, he said.

More than 29 million Americans have diabetes -- mostly type 2, according to the U.S. Centers for Disease Control and Prevention.

The disease, which is often linked to obesity, causes blood sugar levels to be chronically high. Over time, that can lead to complications, such as heart disease, stroke, kidney failure and nerve damage, the CDC says.

There are numerous classes of medications that lower blood sugar levels.

What's been unclear is whether any of those drugs work better than others in warding off diabetes complications and extending people's lives.

But the researchers also cautioned against drawing conclusions: The trials in the review were not specifically designed to see whether any of the medications prolong people's lives.

Mainly, they looked at "biochemical" effects -- like whether the drugs lower blood sugar, explained Suetonia Palmer, the lead researcher on the work.

"So what we know is that currently, there is no good evidence that one drug can improve life expectancy better than another -- either when they are used as the only drug for treatment, or when added to metformin," said Palmer. She's an associate professor in the Department of Medicine at the University of Otago, in New Zealand.

The medications included older standbys such as metformin, insulin, and sulfonylureas such as glipizide (Glucotrol) and glimepiride (Amaryl). Other trials looked at newer, more expensive classes, including thiazolidinediones such as pioglitazone (Actos) and rosiglitazone (Avandia); and DPP inhibitors, such as sitagliptin (Januvia) and saxagliptin (Onglyza).

Many trials tested only a single medication, but over 100 studies used a drug in combination with metformin.

Overall, metformin worked as well, or better than other drugs when it came to reducing blood sugar levels, the review found.

When it came to preventing complications or lengthening people's lives, no single drug or drug combination stood out.

But the problem, according to Palmer, was a lack of evidence -- which is different from proof that all the drugs are equal, she said.

Pantalone agreed. "This [analysis] included many studies that were of short duration," he said, noting that some ran for only six months.

"I think the important finding was that there was no signal that one therapy may be more harmful than another from a cardiovascular standpoint," Pantalone said.

That's important, he explained, because the U.S. Food and Drug Administration has only required diabetes drugs to undergo cardiovascular safety testing since 2008. So older medications never went through that process.

Plus, Pantalone said, there is evidence from recent trials that two newer diabetes drugs can, in fact, curb the risk of death from heart disease or stroke. Those drugs are an injectable medication called liraglutide (Victoza) and an oral medication called empagliflozin (Jardiance).

However, metformin remains the recommended first-line drug. It not only lowers blood sugar, Pantalone said, but also carries a low risk of hypoglycemia (potentially dangerous drops in blood sugar).

If another drug needs to be added, Pantalone said, the decision should be based on a person's overall health and the side effects of the different medications.

Some drugs, like insulin and sulfonylureas, are more likely to cause hypoglycemia, for instance. Others can cause weight gain, Pantalone said.

Whatever medication is used, he stressed, lifestyle changes for people with type 2 diabetes remain key.

"Lifestyle modification, through diet changes and regular exercise, is a critical component to any treatment regimen," Pantalone said.

The study was published July 19 in the Journal of the American Medical Association.

The American Diabetes Association has more on drugs for type 2 diabetes.