See What HealthDay Can Do For You
Contact Us
April 2, 2021 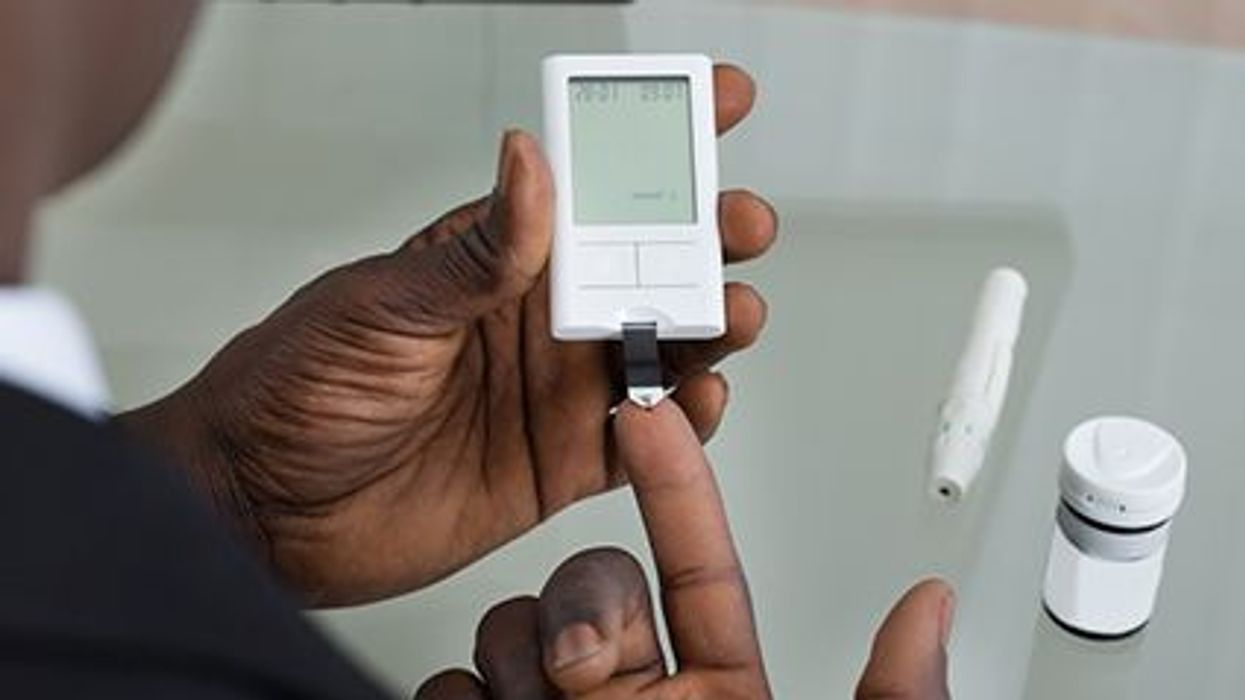 FRIDAY, April 2, 2021 (HealthDay News) -- Diabetes mortality rates are higher in Blacks than Whites, with a mortality rate 2.21 times higher among Blacks than among Whites during 2013 to 2017, according to a study published in the March issue of Diabetes Research and Clinical Practice.

Joanna Buscemi, Ph.D., from DePaul University in Chicago, and colleagues used vital statistics mortality data and American Community Survey population estimates to calculate Black/White mortality rate ratios and differences and compare changes in mortality rates and inequities across 2008 to 2012 (T1) and 2013 to 2017 (T2).

"Recent public conversations regarding COVID-19 inequities have put a spotlight on racial inequities that have existed over the course of U.S history," the authors write. "Diabetes has also become part of this conversation due to the fact that diabetes increases the risk for hospitalization and death from COVID-19."