See What HealthDay Can Do For You
Contact Us
February 1, 2021 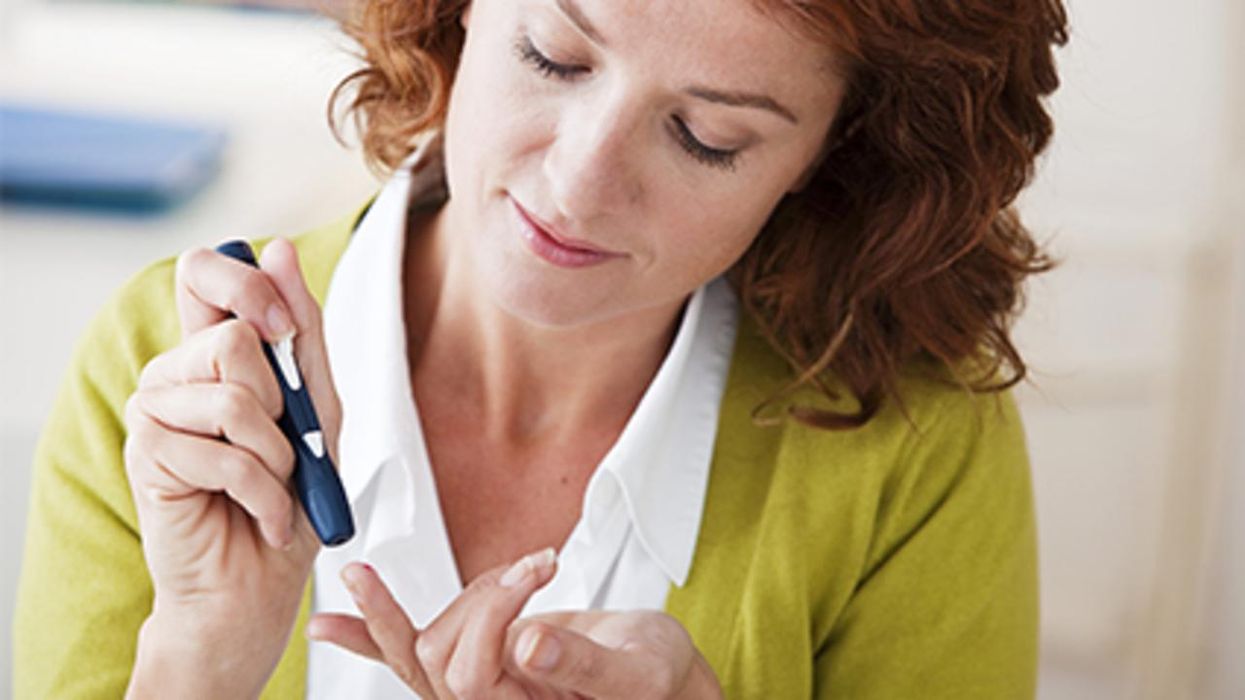 MONDAY, Feb. 1, 2021 (HealthDay News) -- Women younger than 55 years with type 2 diabetes have a 10-fold greater risk for having coronary heart disease (CHD) over the next two decades, according to a study published online Jan. 20 in JAMA Cardiology.

Sagar B. Dugani, M.D., Ph.D., from the Mayo Clinic in Rochester, Minnesota, and colleagues used data from 28,024 women participating in the Women's Health Study (baseline April 30, 1993, to January 24, 1996) to examine baseline risk profiles for incident CHD in women by age at onset.

The researchers found that diabetes had the highest risk for CHD onset at any age with an adjusted hazard ratio (aHR) of 10.71 at CHD onset younger than 55 years to 3.47 at CHD onset in those 75 years and older. For those younger than 55 years at CHD onset, other risk factors included metabolic syndrome (aHR, 6.09), hypertension (aHR, 4.58), obesity (aHR, 4.33), and smoking (aHR, 3.92). Up to age 75 years, myocardial infarction in a parent before age 60 years was associated with a 1.5- to 2.0-fold risk for CHD. Lipoprotein insulin resistance was the biomarker with the highest risk for CHD onset in women younger than 55 years of age (standardized aHR, 6.40). Also in younger women, there were weaker but significant associations with CHD for low-density lipoprotein cholesterol (aHR, 1.38), non-high-density lipoprotein cholesterol (aHR, 1.67), apolipoprotein B (aHR, 1.89), triglycerides (aHR, 2.14), and inflammatory biomarkers (1.2- to 1.8-fold). Associations for most risk factors and biomarkers attenuated with increasing age of CHD onset.

"Prevention is better than cure, and many risk factors for heart disease are preventable," Dugani said in a statement. "This study shows the impact that lifestyle has on heart health in women of all ages, and younger women in particular."