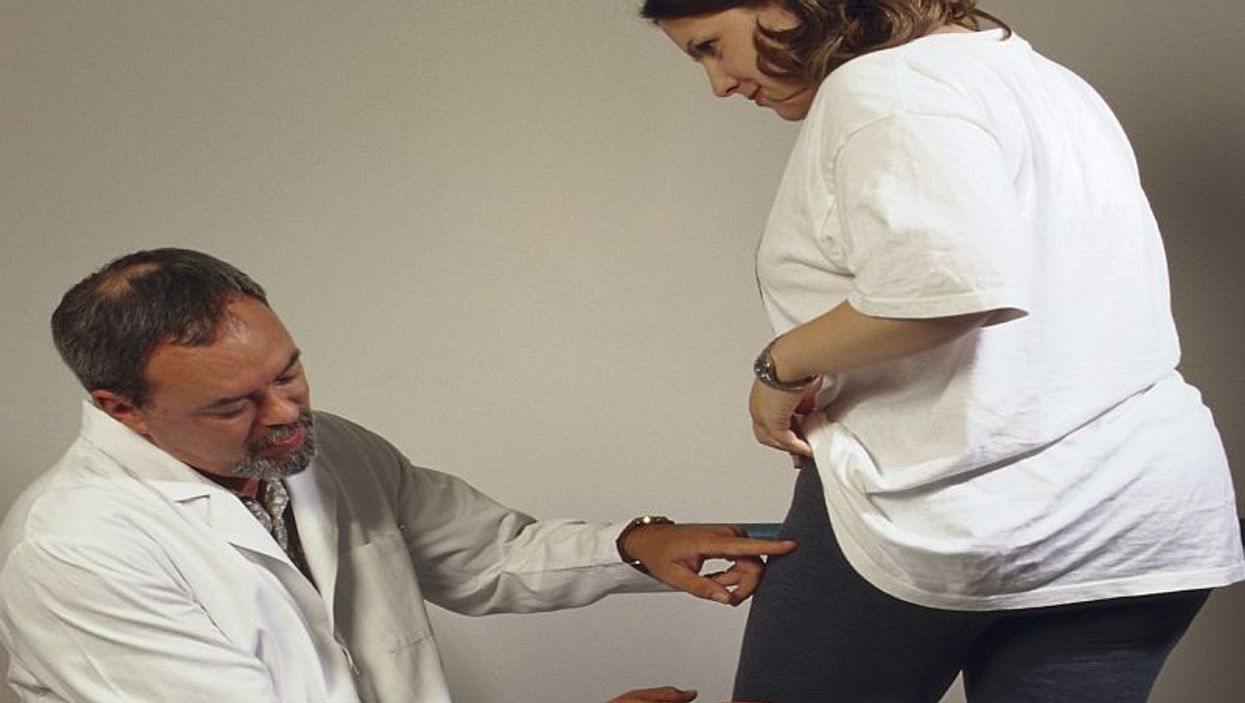 TUESDAY, July 31, 2018 (HealthDay News) -- Losing a leg is one of the most traumatic consequences of advanced kidney disease, but the risk of amputations has dropped significantly since 2000, a new study finds.

Between 2000 and 2014, amputations among U.S. patients with end-stage kidney disease who were receiving dialysis were cut by 51 percent. Despite the decrease, however, almost half of patients who had amputations died within a year of losing a leg, Stanford University researchers report.

"Although it is good news that patients with end-stage renal disease receiving dialysis have had a decrease in amputation rates over the past several years, the rates are still much higher than what has been reported in patients with more normal kidney function -- a fact that is probably evident to anyone who has ever spent time in a dialysis unit," said senior investigator Dr. Tara Chang. She is director of clinical research in the division of nephrology at Stanford.

Patients with kidney disease have a higher risk for losing a leg because they have an increased risk for peripheral artery disease, which occurs when there's not enough blood reaching the legs, Chang explained.

In addition, some unique risk factors for amputation in patients with kidney disease, such as inflammation, vascular calcification or uremia, also play a role, Chang added.

The reason amputation rates are dropping isn't clear, but it might reflect better overall care, she said.

"It may be related to better blood sugar, blood pressure and cholesterol management, more frequent foot checks, or other interventions," Chang said.

Still, "clearly more needs to be done for these patients," she added.

For the study, the research team collected data on nearly 800,000 women and men with end-stage kidney disease undergoing dialysis from 2000 through 2014.

Over the study period, amputations decreased 51 percent. The decrease was mostly seen in the rate of major amputations, the researchers found.

Patients with diabetes were five times more likely to need a leg amputated than patients without the disease, the researchers found.

In addition, men and patients under 65 were more likely to need an amputation than older patients or women, Chang's team said.

As rates of amputations dropped, so did deaths. Deaths among those who had a leg amputated declined from 52 percent in 2000 to 44 percent in 2013, the researchers reported.

Although amputation rates decreased across nearly all areas of the country, they remained higher in the South and Northeast than in the West and Midwest, the study found.

One specialist thinks the rate of amputations has dropped because patients are getting better care.

Doctors are getting better at diagnosing and managing peripheral arterial disease, with many more patients undergoing angioplasties to open blocked arteries and fewer getting risky leg bypass surgeries, said DeVita, who wasn't involved with the study.

"We still have a long way to go, because about half of those who undergo an amputation will end up dying within a year," she said.

The report was published online recently in the journal JAMA Internal Medicine.

There's more on kidney disease at the National Kidney Foundation.