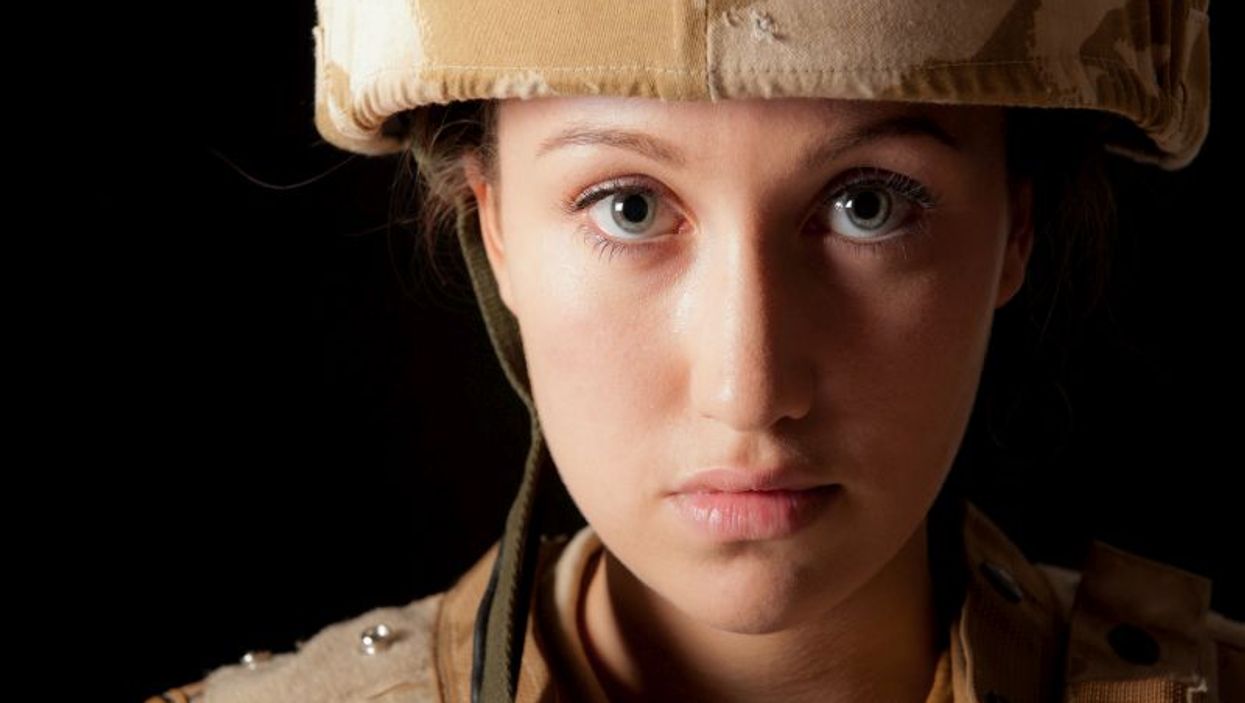 TUESDAY, April 16, 2019 (HealthDay News) -- Here's bad news for some women in the military: An increased risk of minor birth defects was found among U.S. female veterans of the 1990-91 Gulf War.

Researchers examined data on minor and major birth defects among 788 children born to 522 Gulf War-era female and male veterans who were and were not deployed during the war. Women accounted for almost 30 percent of the veterans in the study.

But the study found that minor birth defects, such as drooping eyelid, were almost five times more common among children of deployed women than non-deployed women, 22 percent versus 5 percent.

The main reasons for the difference were higher rates of minor eye and musculoskeletal abnormalities among children born to deployed women, said Dr. Melvin Blanchard, of Washington University School of Medicine in St. Louis, and colleagues.

Exposure to mustard gas and nerve gas were significant predictors of minor birth defects, according to the study.

Concerns have been raised since the mid-1990s that children of Gulf War veterans might have an increased risk of birth defects due to exposure to toxic substances during their deployment.

This study looked at birth defects diagnosed by physical examination, rather than reported by parents.

The findings were published in the April issue of the Journal of Occupational and Environmental Medicine.

"Our data emphasize the need to perform a meticulous physical examination looking for birth defects, especially eye and musculoskeletal anomalies, in children born to war veterans who are referred for evaluation of different medical problems," the researchers concluded in a journal news release.

The U.S. Centers for Disease Control and Prevention has more on birth defects.