Newer Epilepsy Drugs May Be Safer During Pregnancy 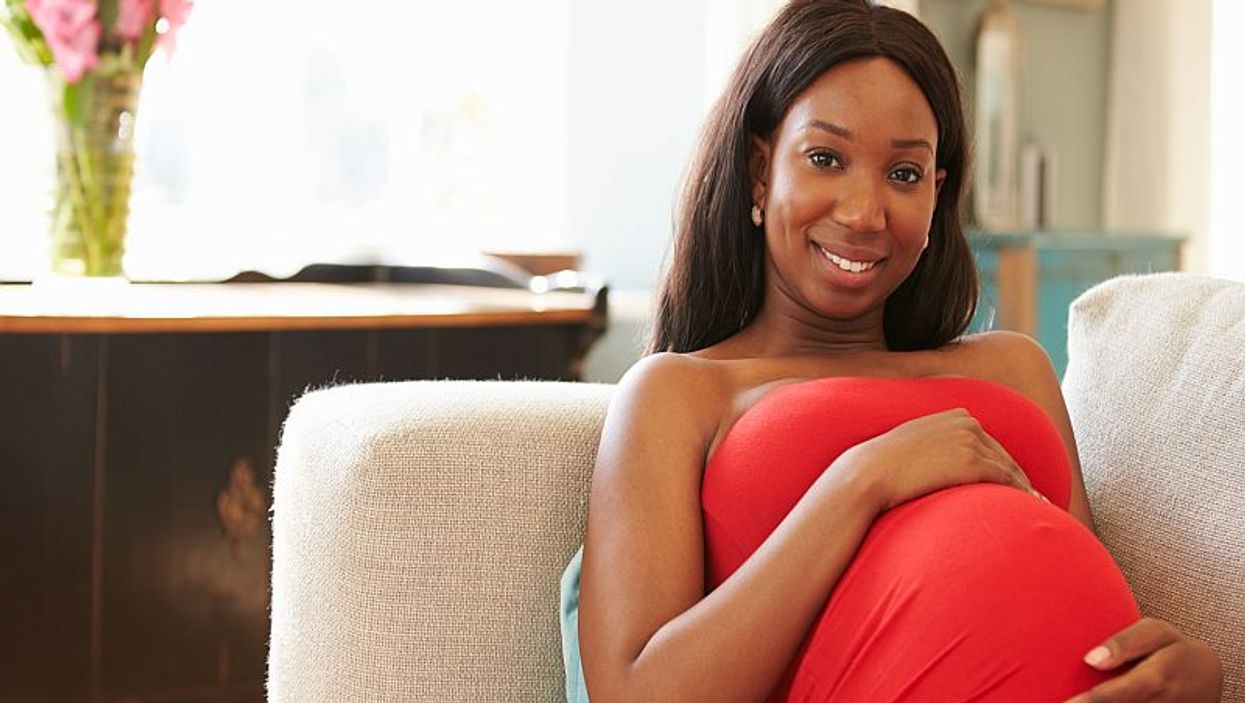 But the commonly prescribed anti-seizure drug valproate was linked with lower IQs in children, especially when taken at higher doses, researchers say.

"The treatment of epilepsy in women who are considering a pregnancy or are pregnant involves optimizing the health of the mother as well as keeping the risk to the fetus as low as possible," said lead researcher Rebecca Bromley, a research fellow at the Institute for Human Development at the University of Manchester.

In the study, children exposed to levetiracetam (Keppra) or topiramate (Topamax) in the womb did not differ from children not exposed to these drugs. And they had better outcomes than the children exposed to valproate (Depakote) in terms of their IQ, thinking and language skills, Bromley said.

"These data can be used by doctors and women to help them make their decisions about which medication is best for them," she added.

For the study, Bromley and her colleagues used the U.K. Epilepsy and Pregnancy Register to identify 171 women with epilepsy who had a child between 5 and 9 years old. During their pregnancy, 42 of the women took levetiracetam, 27 took topiramate, and 47 took valproate, the researchers said.

Bromley's team compared the women with epilepsy with 55 women who did not take epilepsy drugs during pregnancy. The children had their IQ measured and took tests on verbal and nonverbal comprehension and how fast they could process visual information.

The researchers found that children of women who took levetiracetam or topiramate did not have lower IQs or other thinking-skill problems, compared with kids of mothers who did not take these drugs, no matter what dose of these drugs were taken.

Children whose mothers took valproate, however, had the lowest IQs of the study, Bromley said. These kids scored, on average, 11 points lower on the IQ test.

Among children whose mothers took valproate, 19 percent had IQs lower than the average score of 100, compared with 6 percent among kids whose mothers did not take any epilepsy drugs during pregnancy, the researchers found.

Because the registry the researchers used does not include all women with epilepsy, the findings might not apply to all women with the conditions, Bromley noted. She also said that topiramate, one of the newer drugs, has been associated with an increased risk of birth defects, such as cleft lip and palate.

The study was funded by Epilepsy Research U.K. and the report was published online Aug. 31 in the journal Neurology.

Dr. Ian Miller is a pediatric neurologist and medical director of the comprehensive epilepsy program at Nicklaus Children's Hospital in Miami. "This study means that we have a little bit more information for women who become pregnant while taking epilepsy medicines," he said.

The exact risks of taking any medicine during pregnancy are very difficult to know, he added.

"As a result, many questions remain," Miller said. "But this study gives doctors a reason to choose topiramate or levetiracetam, which did not show a measurable effect on the child's development, rather than valproate, which did."

Women who are on valproate because they already tried other medications and "moved on because those medications were less effective, will face some difficult decisions," he said.

"Any woman of childbearing potential should discuss this aspect of their medical management with their doctor, especially in light of these new findings," Miller added.

For more on epilepsy, visit the U.S. National Institute of Neurological Disorders and Stroke.