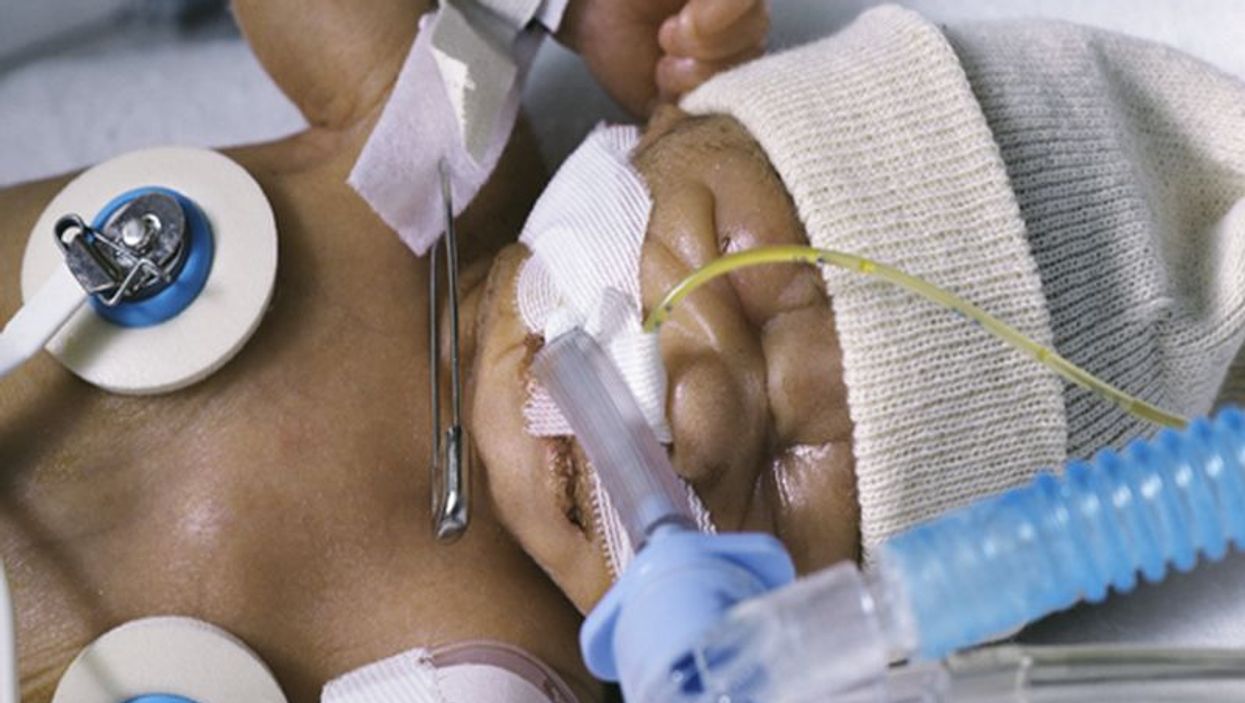 PTSD refers to anxiety and fear triggered by a past stressful event. Mental health issues in parents can put their children at risk for long-term health and behavioral problems, the researchers added.

"The parents need extra support and mental health treatment that is feasible and accessible, and one thing that we propose is integrating mental health screening and treatment into pediatric cardiology care," said study senior author Sarah Woolf-King. She's an assistant professor in the psychology department at Syracuse University in Syracuse, N.Y.

"Health care providers on the front line of treatment for these parents could play a significant role in connecting them to care," she added.

These parents often have to cope with medical appointments, heart procedures and surgeries, long hospital stays, digestive or feeding issues and increased risk for major respiratory illnesses for their children, the researchers noted.

For these parents, "there is a real need for additional research on the severity, the course and the persistence of mental health problems over time," said Woolf-King.

For the study, her team reviewed published data from 10 countries and found that 30 percent of parents of children with serious heart birth defects had symptoms of PTSD.

Between 25 percent and 50 percent had symptoms of depression, anxiety or both, and up to 80 percent reported severe mental distress.

The study, published online Feb. 1 in the Journal of the American Heart Association, also found that mothers of babies with serious heart birth defects are much more likely than fathers to experience PTSD.

"We're not 100 percent clear about why, but we think it has to do with, one, the first surgery typically occurs in the postpartum period when mothers are already at increased risk for mental health issues and, two, the care of the sick child can disproportionately fall on the mother," Woolf-King said in a journal news release.

Heart defects are the most common type of birth defect in the United States, occurring in nearly 40,000 births each year. Twenty-five percent of those cases require one or more heart surgeries in the first year of life, according to the U.S. Centers for Disease Control and Prevention.