See What HealthDay Can Do For You
Contact Us
February 23, 2018 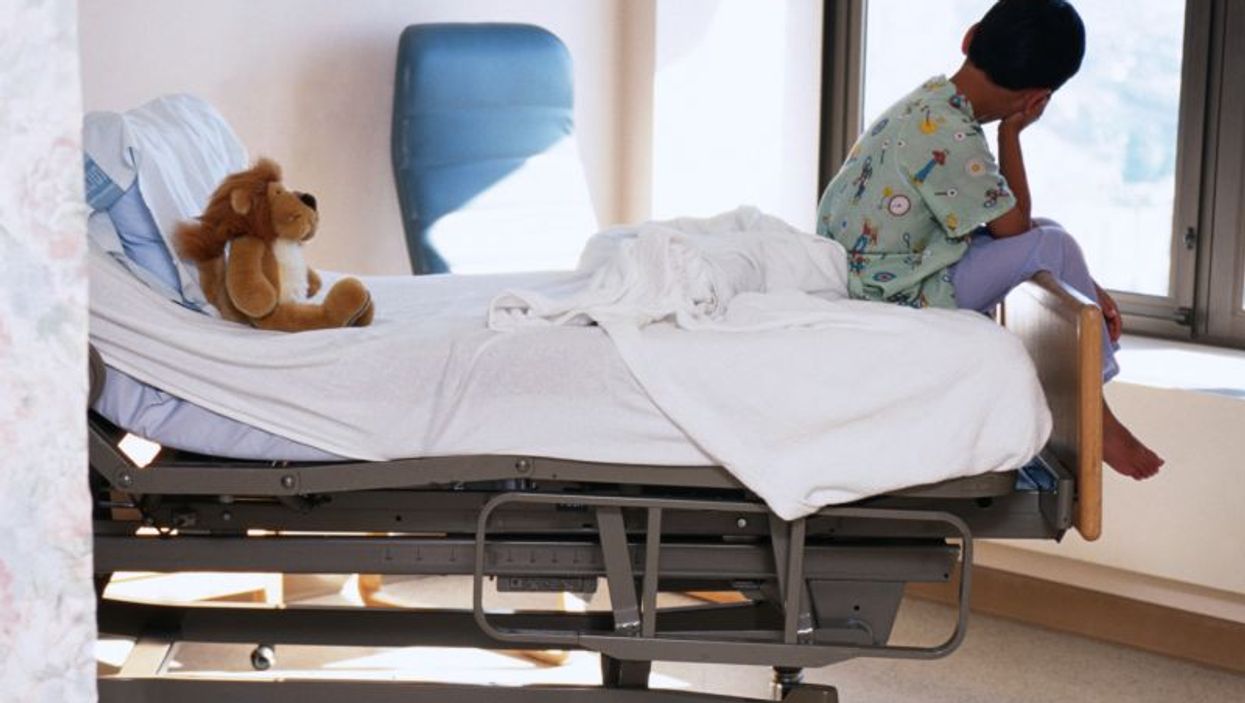 The disparities between affluent and poor children persisted even though all were treated at the same major hospitals, the researchers said. And those disparities were only partially explained by differences in race or insurance coverage.

"The fact that there are disparities in health care is nothing new, but it was particularly shocking to see this big an effect in this population," said study author Dr. Brett Anderson. She's an assistant professor of pediatrics at Columbia University Medical Center in New York City.

"All of the children included in this study [were] being treated at highly specialized centers," Anderson added. "Our study really said the neighborhood was a significant predictor over and above the effects of income. This tells us we really have a long way to go."

Developing in early pregnancy, congenital heart defects are present in babies at birth. They involve abnormalities of the chambers, valves or blood vessels of the heart and affect at least 8 in every 1,000 babies, according to the American Heart Association.

Ranging from mild to severe, congenital heart defects can disrupt the ability of the heart to pump properly and also raise the risk of developing various conditions. They are the most common birth defects in the United States and are associated with both the highest death and highest hospitalization rates in children, according to the study.

Children from poorer neighborhoods also had 7 percent higher treatment costs than peers from the highest-income neighborhoods.

The results held true whether children's surgeries were considered high- or low-risk. The findings were also similar when the researchers expanded their analysis to children receiving care for any major chronic condition.

It's unclear why outcomes are so different for young cardiac surgery patients based on their zip codes, Anderson said, but she offered a few potential reasons.

"I think one of the real possibilities is that parents from different neighborhoods advocate differently for their children, and we as clinicians alter the care we provide accordingly," she said. "A large number of these kids are operated on right after birth, so they're not sitting in their neighborhoods accumulating those effects.

"It's either something we're doing, the patient is bringing something different [to the scenario], or something is influencing parent-provider dynamics," Anderson added.

"The next step is figuring out what's driving these differences and how we change it. In the meantime, providers need to look introspectively to see what we can do while we're waiting for answers to affect the care that's being provided," she said.

Dr. Shaine Morris is a pediatric cardiologist at Texas Children's Hospital in Houston and wasn't involved in the new research. She agreed with Anderson's recommendation that clinicians pay closer attention to factors that may influence how they treat patients.

"We need to continue to work to see what the possible explanations are," Morris said. "We all recognize this is happening, but we don't really know why. Some [people think] it's bias, but that's just a piece of it. I think we need to keep investigating -- it's a continuous work in progress."

The study was published online Feb. 23 in the journal Pediatrics.