See What HealthDay Can Do For You
Contact Us
December 22, 2015

But definitive cause of polio-like disease remains unproved, researchers say 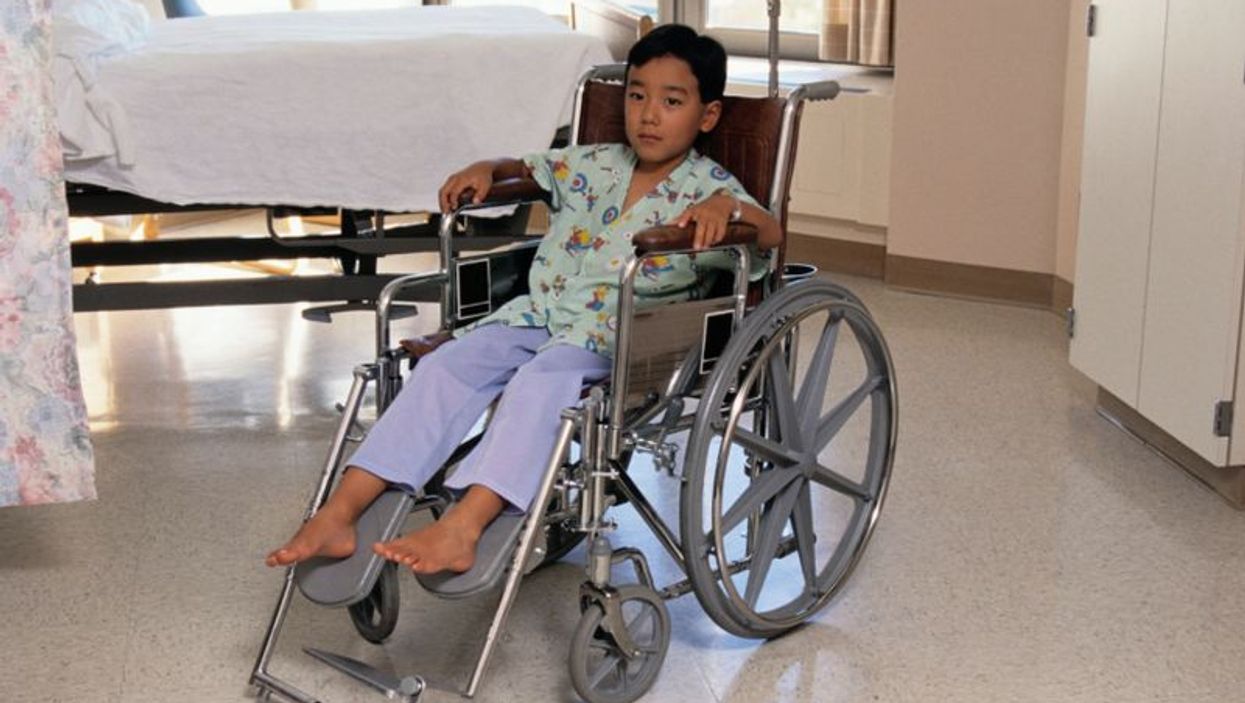 TUESDAY, Dec. 22, 2015 (HealthDay News) -- Doctors have learned more about a "polio-like" mystery illness that has stricken dozens of American children, but its exact cause remains elusive, according to a new report.

At least 120 children in 34 states have fallen ill with so-called acute flaccid myelitis since August 2014, according to the U.S. Centers for Disease Control and Prevention. The disease involves a sudden onset of paralysis or weakness in one or more limbs.

It turns out that acute flaccid myelitis cases in California spiked significantly during a national outbreak of enterovirus D68, a virus in the same family as polio, researchers report in the Dec. 22/29 issue of the Journal of the American Medical Association.

But doctors were unable to find any traces of the virus in spinal fluid samples taken from kids with muscle weakness or paralysis, and could directly link only a handful of cases to enterovirus infections, said lead author Dr. Keith Van Haren. He is an assistant professor and child neurologist at the Stanford University School of Medicine in Palo Alto, Calif.

"We have to acknowledge the cases are not definitively proven," Van Haren said. "I think this is the best epidemiologic association we have to date, in the sense that we have data before, during and after the enterovirus D68 outbreak, and we see that the cases did spike."

For this report, Van Haren and colleagues focused on 59 California children who have acute flaccid myelitis.

California stands at the national forefront of tracking this disease, the researchers said in background notes. That's because the California Department of Public Health instituted active surveillance of acute flaccid paralysis after receiving three separate case reports in the fall of 2012, following 14 years in which no cases were reported.

California kids developed acute flaccid myelitis nearly six times more often during the enterovirus D68 outbreak -- which lasted from August 2014 through January 2015 -- than they did before or after the outbreak, researchers determined from the state's detailed tracking statistics.

However, the research team was unable to find any traces of enterovirus in the stricken children's spinal fluid, which is the standard for proving that any virus is the cause of a central nervous system disease, Van Haren said.

That doesn't completely rule out one or more enteroviruses as the cause, though, he added.

The researchers found enteroviruses in mucous, stool or blood samples taken from 15 out of 45 California kids with acute flaccid myelitis, and in nine cases out of 15 the virus was enterovirus D68, noted Dr. Amesh Adalja, a senior associate at the UPMC Center for Health Security in Baltimore.

The report also adds a couple of interesting observations, including:

Since these viruses spread by touch, worried parents can teach their kids to wash their hands often and avoid contact with sick children, Van Haren said.

Adalja said that even children infected with the virus run a very low risk of this central nervous system complication.

"Parents should be reassured that this is a rare occurrence and not something that should overly worry them," Adalja said. "Even during the height of the enterovirus D68 outbreak, the incidence was just 0.16 per 100,000 person-years, so it is not a common complication."

Learn more about acute flaccid myelitis at the U.S. Centers for Disease Control and Prevention.