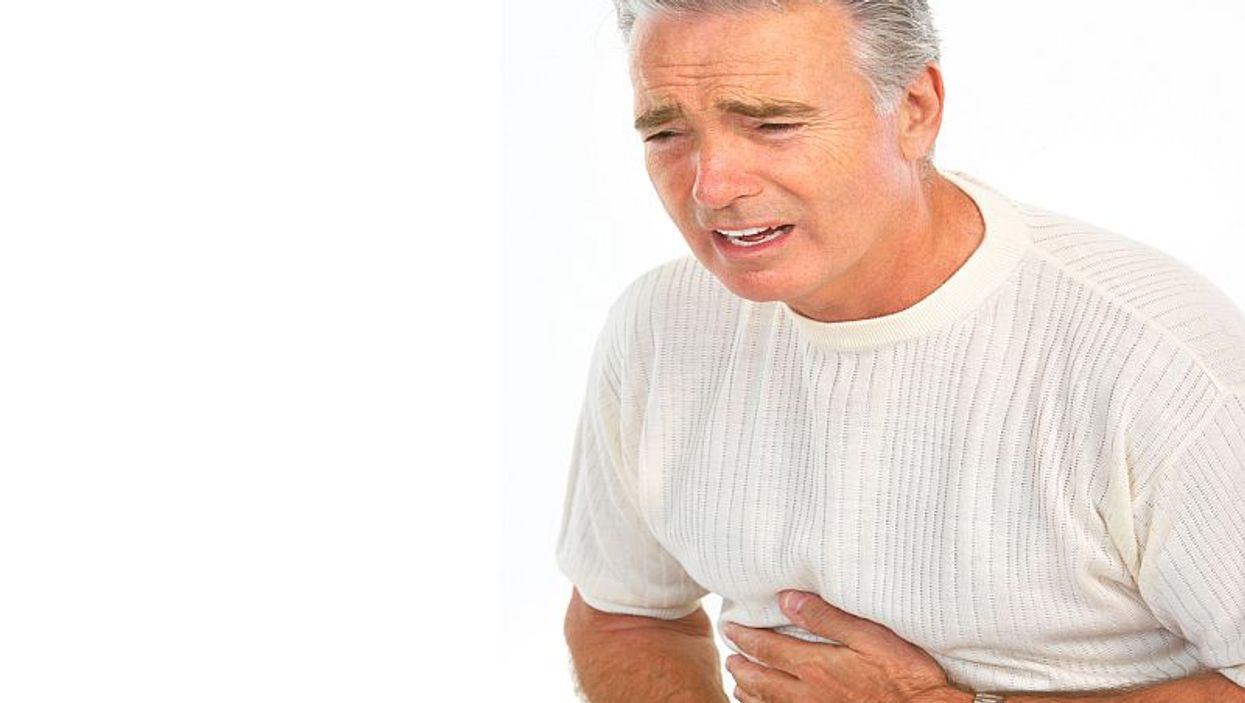 TUESDAY, Sept. 25, 2018 (HealthDay News) -- If you're suffering from acute appendicitis, you might be successfully treated with antibiotics and never need an operation to remove your appendix, Finnish researchers report.

Most appendicitis cases are uncomplicated, which simply means the organ hasn't ruptured, so they can be treated with antibiotics. Only when the appendix looks like it may burst immediately is an operation necessary. And the difference is easily seen on a CT scan, said lead researcher Dr. Paulina Salminen, a surgeon at Turku University Hospital.

"There are no severe complications associated with the antibiotic therapy, so it's a safe option," she said.

A perforation is a small tear in the appendix, which lets its contents leak out into the stomach. This can cause a potentially fatal blood infection.

In all, 100 of 257 patients treated with antibiotics had to have an appendectomy over the five years of the study, including 15 patients operated on during the initial hospitalization, the researchers found.

The report was published Sept. 25 in the Journal of the American Medical Association.

One U.S. expert brought up the pros and cons of antibiotics instead of surgery.

"I think the big issue is this -- can physicians and patients accept the fact that there could be close to a 40 percent chance of recurrence in five years?" said Dr. Robert Glatter, an emergency physician at Lenox Hill Hospital in New York City.

This might not be acceptable for many people, he said.

"It's a question of how risk-averse you truly want to be, given that once your appendix is removed with uncomplicated appendicitis, your risk of complications is quite minimal," Glatter said.

Patients need to understand that while antibiotics may effectively treat acute appendicitis 60 to 70 percent of the time, the treatment may also fail and require an operation, he said.

Although the antibiotics-only approach has been gaining increased attention and popularity, it requires further study in specific subgroups of patients who may be at higher risk, including patients with appendicolith, in which the appendix is obstructed with calcified deposits. These patients were excluded from this latest study, Glatter noted.

Antibiotic therapy required three days of intravenous antibiotics given in the hospital, plus seven days of oral antibiotics. The hospital stay after laparoscopic surgery was only one day, he noted.

"The decision to initiate antibiotics-only as opposed to pursuing an operative approach to treating acute appendicitis should incorporate shared decision-making between physicians, patients and their families," Glatter said.

In fact, a recent survey from the University of North Dakota School of Medicine found that even though appendicitis often resolves with the use of antibiotics, the overwhelming majority of Americans would choose surgery instead. Only about 1 in every 10 adults said they'd use antibiotics to ease an inflamed appendix, according to survey results.

Visit the U.S. National Institute of Diabetes and Digestive and Kidney Diseases for more on appendicitis.