See What HealthDay Can Do For You
Contact Us
February 17, 2017

Review found many with inflamed appendix were fine with antibiotics alone, but more research needed 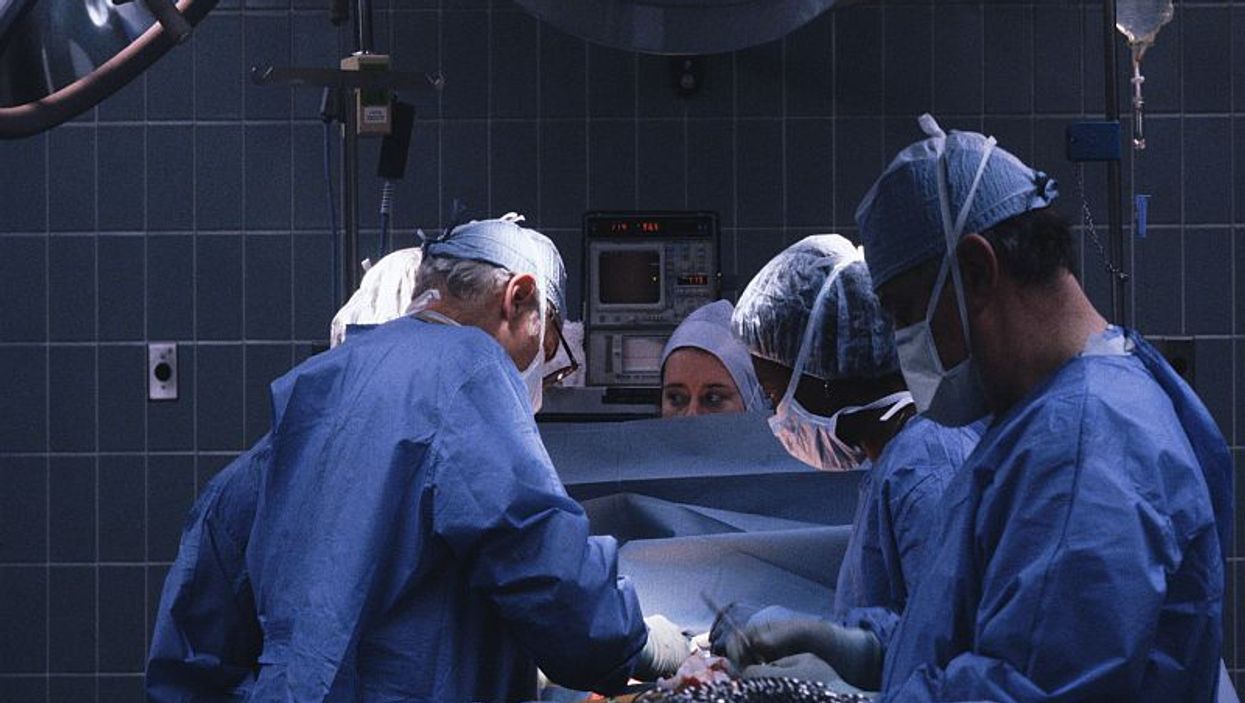 FRIDAY, Feb. 17, 2017 (HealthDay News) -- Skipping surgery and treating appendicitis with antibiotics alone may be a safe approach for many children, a new analysis suggests.

"It may in the future be appropriate to offer nonoperative treatment, with antibiotics, as an alternative to children with acute uncomplicated appendicitis," said study author Dr. Nigel Hall. He's an associate professor of pediatric surgery at the University of Southampton in England.

"However, at this stage we would not recommend that nonoperative treatment is offered as treatment outside of a carefully designed research study," Hall added. "This is [because] we need to fully evaluate nonoperative treatment in larger numbers of children and also perform detailed comparisons ... so we can better understand the relative merits of each treatment approach."

Surgery has long been the primary treatment for appendicitis, an inflammation of the pouch-shaped organ at the lower tip of the large intestine. The condition can occur at any age, but is most common between the ages of 10 and 20, according to the study.

Appendicitis is the most common cause of acute abdominal pain requiring surgery. More than 5 percent of Americans develop appendicitis at some point in their lives, according to the U.S. National Institute of Diabetes and Digestive and Kidney Diseases. Symptoms include fever, nausea and/or vomiting, and extreme tenderness of the abdomen.

A ruptured appendix, which releases dangerous bacteria into the abdomen, is a rare but life-threatening complication of appendicitis.

Hall and his team analyzed various prior studies reporting the use of antibiotics alone for cases of uncomplicated appendicitis in 413 children. Study designs, however, varied widely and did not all compare the same factors.

The study is published Feb. 17 in the online issue of the journal Pediatrics.

Similar research published in March 2016 showed that 8 percent of appendicitis patients initially treated with antibiotics required surgery within a month, while 23 percent experienced a recurrence of appendicitis within 12 months.

Hall said there wasn't enough firm evidence comparing antibiotics with surgery, emphasizing that his analysis is a starting point for more comparison.

"At present, we do not know if there are subgroups of children who would be best treated with antibiotic treatment or if some children would be better having surgery," he said. "This is another reason we need to do the proper research before non-operative treatment is introduced in a widespread way."

Dr. Daniel Bonville is division chief of acute care surgery at Houston Methodist Hospital. He said it's impossible to draw conclusions from the new analysis about how safe a nonsurgical approach for appendicitis would be since many of the included studies didn't directly compare antibiotic treatment to surgery.

"The most important part of this study is it does say we need to do more research," Bonville said. "Appendicitis, even though it's pretty common, can be very complicated to diagnose. Surgery doesn't necessarily need to be done [immediately], but waiting always has to be done with caution."

The U.S. National Library of Medicine offers more about appendicitis.