Many Can Blame Family for Their Bunions

These and other foot disorders are 'highly inheritable,' study finds 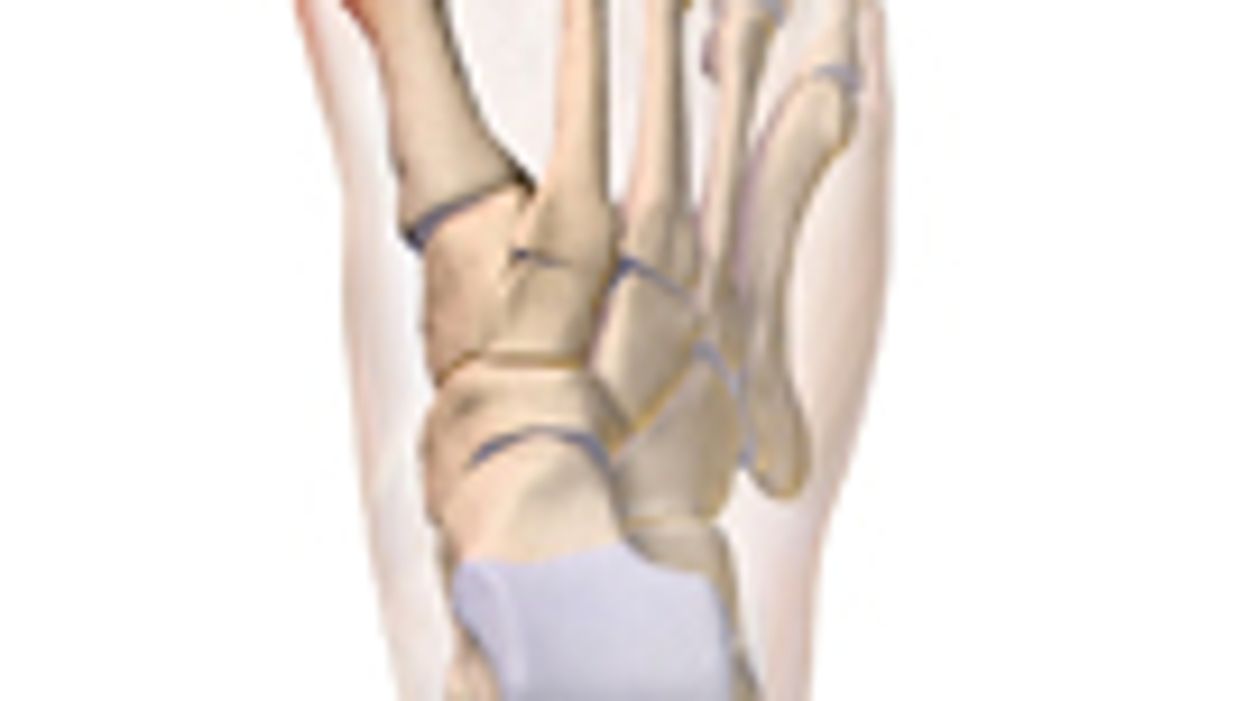 MONDAY, May 20, 2013 (HealthDay News) -- If you've got bunions, chances are others in your family suffer from the common foot disorder, with a new study finding the condition is often passed down from parents to children.

Reporting in the May issue of Arthritis Care & Research, researchers found that people of European descent often inherit conditions such as bunions or other toe deformities.

"Our study is the largest investigation of the heritability of common foot disorders in older adults," Dr. Marian Hannan, from Hebrew SeniorLife and Harvard Medical School in Boston, said in a journal news release. She said the data confirms "that bunions and lesser toe deformities are highly inheritable in [white] men and women of European descent."

Up to 60 percent of older adults have a foot disorder, which could limit their ability to get around and hamper quality of life. Prior research revealed that 23 percent of people aged 18 to 65, and 36 percent of those older than 65 have bunions, a sometimes painful deformity of the big toe.

The new study involved almost 1,400 people enrolled in the Framingham Foot Study. The participants averaged 66 years of age. Each person underwent a foot exam between 2002 and 2008 to determine if they had bunions, toe deformities such as "hammer toes" (where a toe appears permanently bent), or a condition called plantar soft tissue atrophy, a breakdown of the fatty "cushion" under the ball of the foot.

The researchers also used software that performs genetic analyses to estimate the inheritability of the participants' foot disorders.

"These new findings highlight the importance of furthering our understanding of what causes greater susceptibility to these foot conditions, as knowing more about the pathway may ultimately lead to early prevention or early treatment," concluded Hannan, who is also the journal's editor-in-chief.

The U.S. National Library of Medicine has more about foot injuries and deformities.