See What HealthDay Can Do For You
Contact Us
April 6, 2017

A Surprising Culprit Behind Celiac Disease? 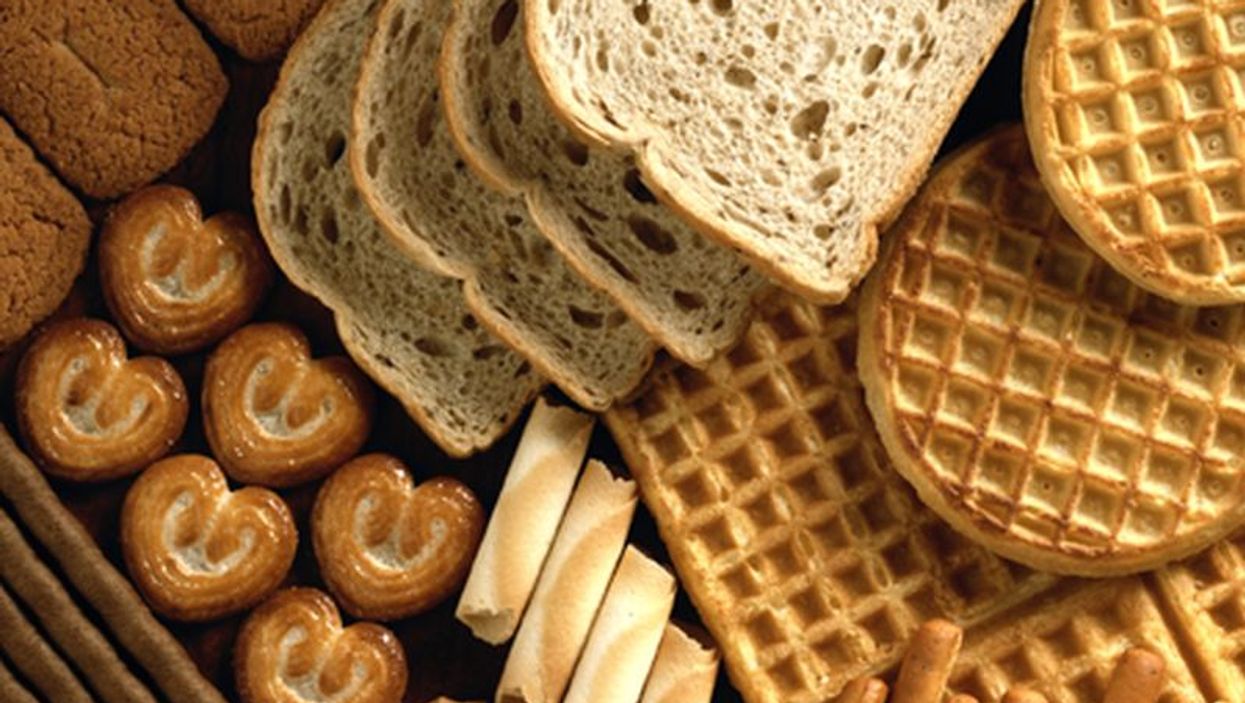 Celiac disease is caused by an abnormal immune response to the protein gluten, which is found in wheat, rye and barley. The condition damages the lining of the small intestine, and the only effective treatment is a gluten-free diet.

This new study found that when mice were infected with particular strains of a common human intestinal reovirus, their immune system could not tolerate gluten.

Patients with celiac disease also had much higher levels of antibodies against reoviruses than those without the autoimmune disease, the researchers said.

"This study clearly shows that a virus that is not clinically symptomatic can still do bad things to the immune system and set the stage for an autoimmune disorder, and for celiac disease in particular," said senior study author Dr. Bana Jabri. She is director of research at the University of Chicago's Celiac Disease Center.

"However, the specific virus and its genes, the interaction between the microbe and the host, and the health status of the host are all going to matter as well," Jabri added in a university news release.

The researchers said the findings provide further evidence that viruses may play a role in the development of autoimmune disorders such as celiac disease and type 1 diabetes, and they suggest that vaccines might help prevent such diseases.

"During the first year of life, the immune system is still maturing, so for a child with a particular genetic background, getting a particular virus at that time can leave a kind of scar that then has long-term consequences," Jabri said.

"That's why we believe that once we have more studies, we may want to think about whether children at high risk of developing celiac disease should be vaccinated," she added.

The findings were published April 7 in the journal Science.

The American Academy of Family Physicians has more on celiac disease.