See What HealthDay Can Do For You
Contact Us
March 6, 2017

Rheumatoid Arthritis Drug May Not Ease Chronic Fatigue Syndrome After All

With disappointing study results, there's still no cure for the mysterious disorder 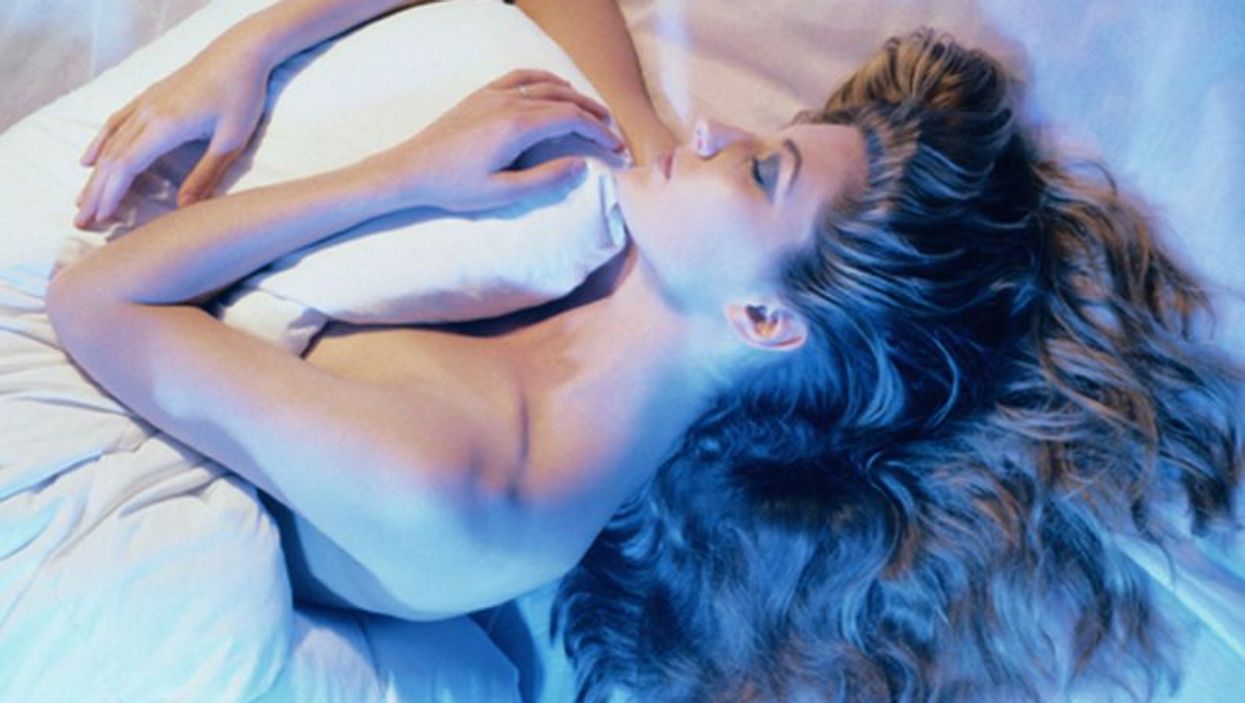 Doctors had hoped that anakinra (Kineret) -- a medication for rheumatoid arthritis -- also could be used to relieve symptoms of chronic fatigue syndrome.

But after a month of daily anakinra injections, a group of 25 women reported chronic fatigue symptoms as severe as those experienced by a control group receiving placebo shots, researchers reported.

"In this carefully and well-controlled study, we were unable to show a beneficial effect," said senior researcher Dr. Jos Van der Meer.

"Of course, this is a disappointment," added Van der Meer, chair of internal medicine at Radboud University Nijmegen Medical Center in the Netherlands.

Patients with chronic fatigue syndrome have been found to have increased levels of interleukin-1 in their bloodstream. This has fueled suspicion that the mysterious disorder might be linked in some way to inflammation, the researchers said in background notes.

In addition, previous studies have shown that arthritis patients treated with anakinra experience a dramatic decline in their fatigue levels, said Dr. Kevin Fleming, a geriatric specialist with the Mayo Clinic in Rochester, Minn. He wasn't involved in the study.

Chronic fatigue syndrome is generally diagnosed as six months or more of extreme fatigue that doesn't improve with bed rest. It generally spikes after activities requiring physical or mental energy, according to the U.S. Office on Women's Health.

The debilitating disorder has no known cause, the women's health office says, but reports have linked its onset in some to mononucleosis, flu-like illness, or a period of intense physical stress.

To test anakinra's potential as a treatment, the researchers randomly assigned 25 women with chronic fatigue to receive daily 100-milligram injections of the drug. Another 25 women received a placebo.

After one month, there was no meaningful difference between the two groups in fatigue severity.

Other symptoms -- including pain, distress, and physical and social functioning -- were not appreciably different, either, according to the study authors.

"This was a potential drug that had a lot of hope, but it didn't work in this small trial," said Dr. Houman Danesh, director of integrative pain management at the Mount Sinai Hospital in New York City.

Van der Meer suspects that anakinra didn't work because the body couldn't effectively deliver the drug into the brain.

"Hence, we are looking for another safe and selective [anti-inflammatory] drug, preferably a small molecule that can be taken orally and that is able to reach the brain in sufficient concentrations," he said.

But neither Danesh nor Fleming are ready to close the door on anakinra's usefulness. Danesh, who wasn't involved in the research, said larger trials are needed to completely rule out anakinra as a treatment.

Meanwhile, Fleming noted that the women in this study had been long-time chronic fatigue sufferers. Perhaps anakinra could head off the onset of chronic fatigue syndrome in people who just suffered serious infection or physical stress and are at risk for developing the disorder, he said.

"It could be there's a subgroup where if you intervene early, they might actually not develop it," Fleming said.

Currently, no drugs have U.S. Food and Drug Administration approval for chronic fatigue syndrome, according to the Office on Women's Health.

The two leading therapies for the condition are physical exercise and a type of talk therapy called cognitive behavioral therapy, Danesh and Fleming said.

"What I do recommend for most of my patients with chronic fatigue is daily exercise, even if it's as little as 5 to 10 minutes," Danesh said. "That seems to have the best evidence for treatment."

Cognitive behavioral therapy can help by teaching patients to recognize patterns that lead to feelings of fatigue, and training them to counter those feelings, Fleming said.

"You need to recognize your brain is actually telling you things that aren't true," Fleming said. "They feel horrible, but nothing horrible is happening. You can train them to recognize this."

The study was published March 6 in the Annals of Internal Medicine.

For more about chronic fatigue syndrome, visit the U.S. Office on Women's Health.