See What HealthDay Can Do For You
Contact Us
November 14, 2014

Researchers say treatment has fewer side effects and less risk of rejection, too 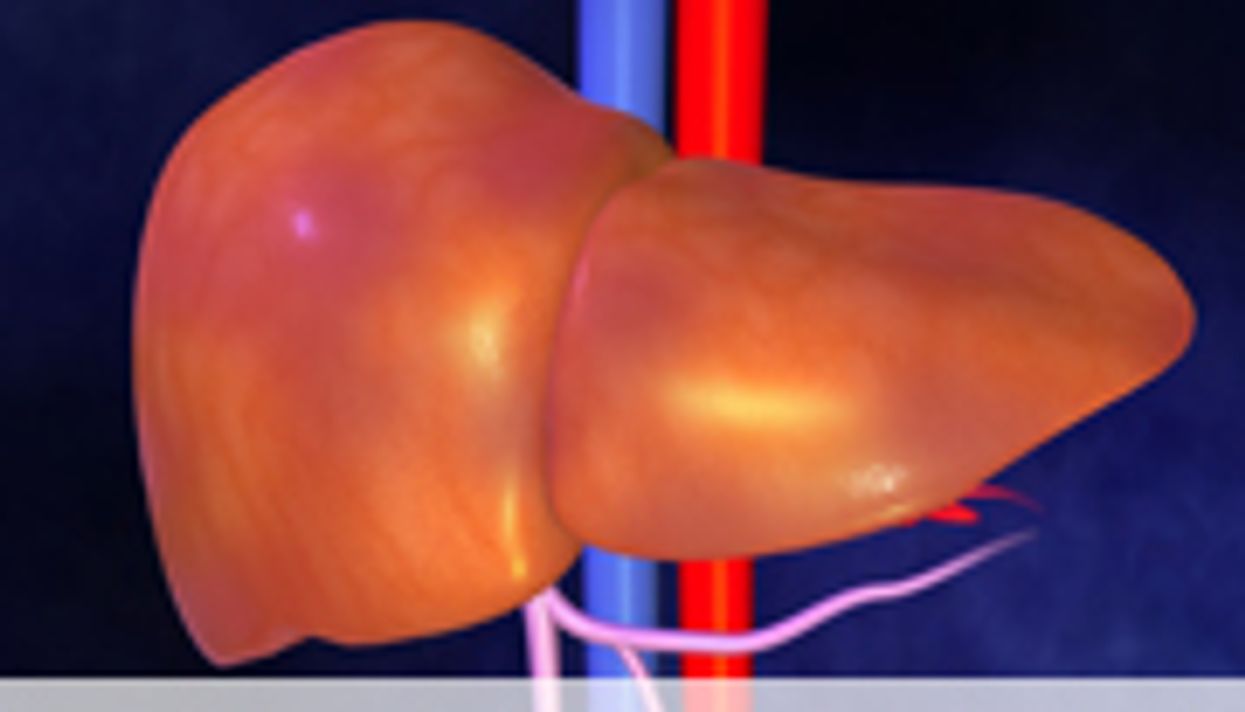 The study's results are a "landmark achievement," said study first author Dr. Paul Kwo, professor of medicine at the Indiana University School of Medicine, in a university news release.

"What this study showed is that this special population is no longer special. We can treat them as successfully as if they haven't had a liver transplant with drugs that are well tolerated and without risk of rejection," he explained.

Kwo said liver transplantation in the United States is mainly the result of cirrhosis -- liver scarring -- caused by hepatitis C. Liver transplant patients with the condition face a 20 to 30 percent chance of developing cirrhosis again within five years.

The current standard treatment involves interferon, which usually requires 48 weeks of treatment. This treatment can also lead to problems like organ rejection and a low response rate, according to information provided by Indiana University.

The new treatment, which includes the drugs ABT-450, ombitasvir and dasabuvir (with or without ribavirin), is administered for 24 weeks. Researchers say this regimen's side effect rate and risk of transplant rejection appears to be much lower than for treatment with interferon.

The new three-drug regimen cured hepatitis C 97 percent of the time in 34 people who'd had a liver transplant, but didn't have cirrhosis. The cure rate was 96 percent in patients with cirrhosis, the researchers said.

The current study was a phase 2 clinical trial, and the new regimen is still considered investigational, according to the researchers.

The study appears in the Nov. 12 issue of the New England Journal of Medicine.

For more about hepatitis C, try the U.S. Centers for Disease Control and Prevention.