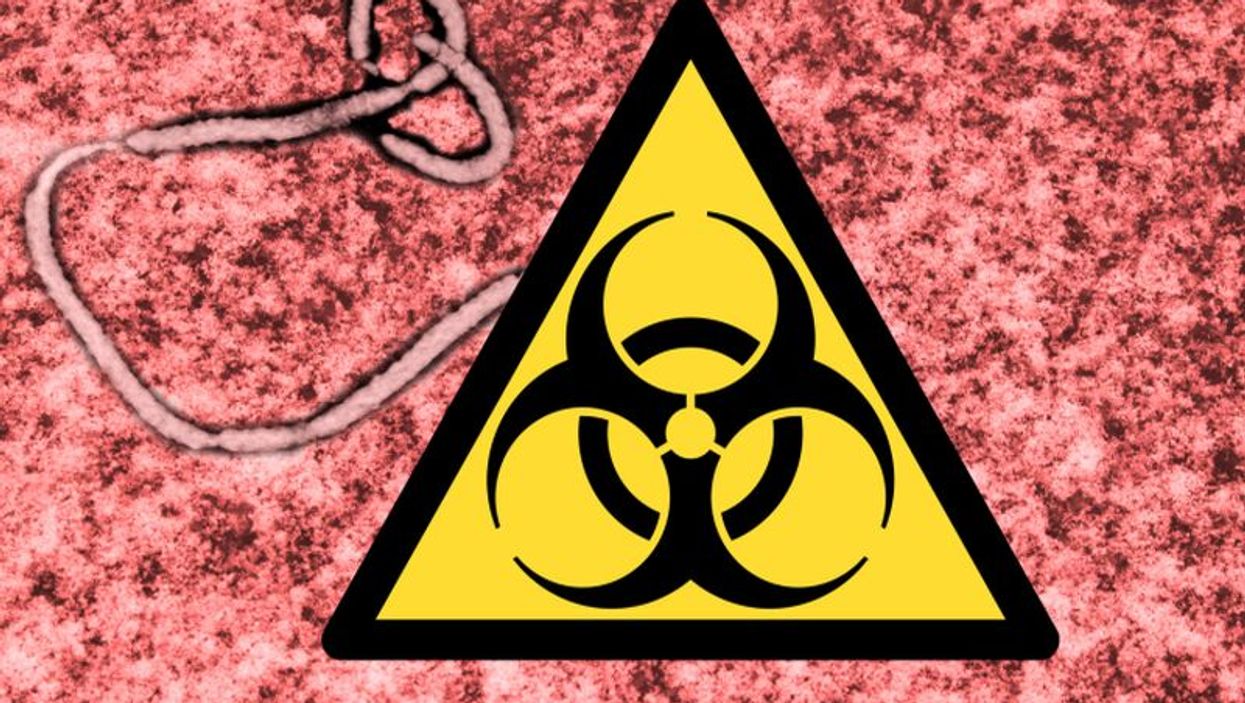 THURSDAY, Aug. 1, 2019 (HealthDay News) -- In a show of support for international efforts to contain the Ebola outbreak in the Democratic Republic of the Congo (DRC), U.S. health officials said Thursday that they remain committed to helping stem the spread of the deadly virus.

The outbreak was declared a year ago in the eastern part of the African nation. However, armed conflict and other challenges have hampered efforts to control it, and that's increased the odds that Ebola will spread to neighboring countries.

During a media briefing on Thursday afternoon, federal health officials stressed that the risk of Ebola spreading to the United States remains low.

But the situation in parts of Africa is more dire.

On July 17, the World Health Organization (WHO) stepped in and declared the Congo outbreak was a "public health emergency of international concern." As of July 31, there have been 2,713 reported cases of Ebola, according to the U.S. Centers for Disease Control and Prevention.

"CDC remains prepared for the prolonged journey ahead and remains committed to working with our U.S. government and international partners to support the response and end this outbreak," he said.

"One year into the fight against Ebola, [the] CDC and the U.S. government remain committed to working with and empowering the ministries of health of DRC and neighboring countries, in collaboration with other international partners, to ensure the outbreak response is well-coordinated to stop the spread of disease and end the outbreak," the CDC stated.

On June 13, the CDC activated its Emergency Operations Center to support the U.S. government response to the outbreak. The agency has sent more than 200 experts to Congo, neighboring countries and WHO headquarters.

In addition, 294 more CDC staff have supported the response from the agency's Atlanta headquarters and CDC offices in Congo and neighboring countries.

Perhaps the biggest contribution has been mass vaccinations.

Since 2014, more than 180,000 people in Congo have been vaccinated with an experimental Ebola vaccine, said Rick Bright. He directs the Biomedical Advanced Research and Development Authority in the Office of the Assistant Secretary for Preparedness and Response at HHS.

"We strongly believe that the availability of the vaccines, therapeutics and diagnostics for use in an outbreak in the DRC has had a significant impact," Bright said in the Thursday news briefing.

Health officials have also screened about 79 million people at regional airports and at border crossings between Congo and neighboring countries.

There have been three travel-related Ebola cases in neighboring Uganda but no further transmission of the disease in that country, and one case where a person crossed into Uganda and then returned to Congo.

No other Ebola cases have been reported outside of Congo, and the risk of global spread of Ebola remains low, the CDC stressed.