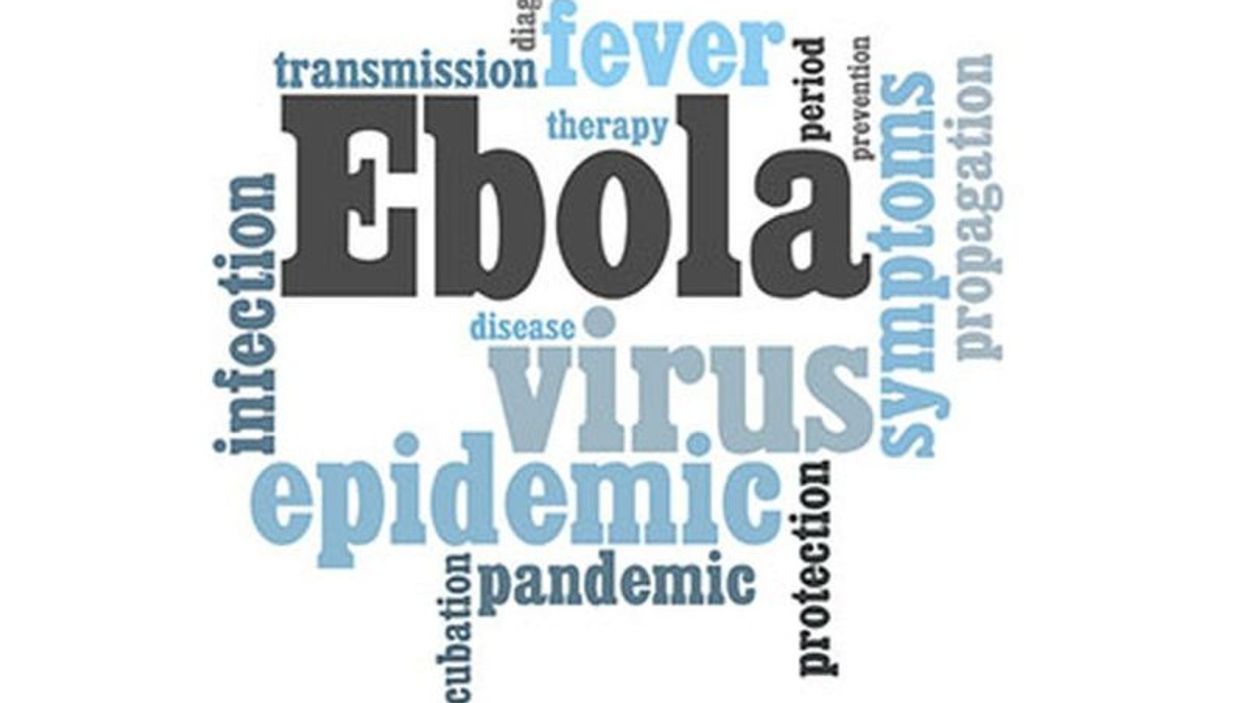 The vaccine from Merck & Co. is approved to protect against the Zaire ebolavirus in people 18 and older.

"While the risk of Ebola virus disease in the U.S. remains low, the U.S. government remains deeply committed to fighting devastating Ebola outbreaks in Africa, including the current outbreak in the Democratic Republic of the Congo," said Anna Abram, the FDA's deputy commissioner for policy, legislation and international affairs.

"Today's approval is an important step in our continuing efforts to fight Ebola in close coordination with our partners across the U.S. Department of Health and Human Services, as well as our international partners, such as the World Health Organization," Abram added in an FDA news release.

Dr. Peter Marks, director of the FDA's Center for Biologics Evaluation and Research, said Ebola is "a rare but severe and often deadly disease that knows no borders." Vaccination is essential to preventing and stopping Ebola outbreaks, he added.

"The FDA's approval of Ervebo is a major advance in helping to protect against the Zaire ebolavirus as well as advancing U.S. government preparedness efforts," Marks said in the news release.

The world's second-largest Ebola outbreak is ongoing in the Democratic Republic of the Congo. The largest outbreak occurred from 2014 to 2016 in the West African nations of Guinea, Liberia and Sierra Leone. More than 28,000 people were infected and more than 11,000 died.

The FDA said Ervebo's approval is supported by a study done in Guinea during that outbreak, as well as studies in Liberia, Sierra Leone, Canada, Spain and the United States. Ervebo was shown to be highly effective in preventing infection in people exposed to the virus.

The disease spreads through contact with body fluids and tissues of infected people or animals or with contaminated surfaces. Early symptoms include fever, fatigue, muscle pain, headache and sore throat, followed by vomiting, diarrhea, rash, impaired kidney and liver function, and sometimes internal and external bleeding.

The U.S. Centers for Disease Control and Prevention has more on Ebola virus.