Here's Another Reason to Not Marry Your Cousin 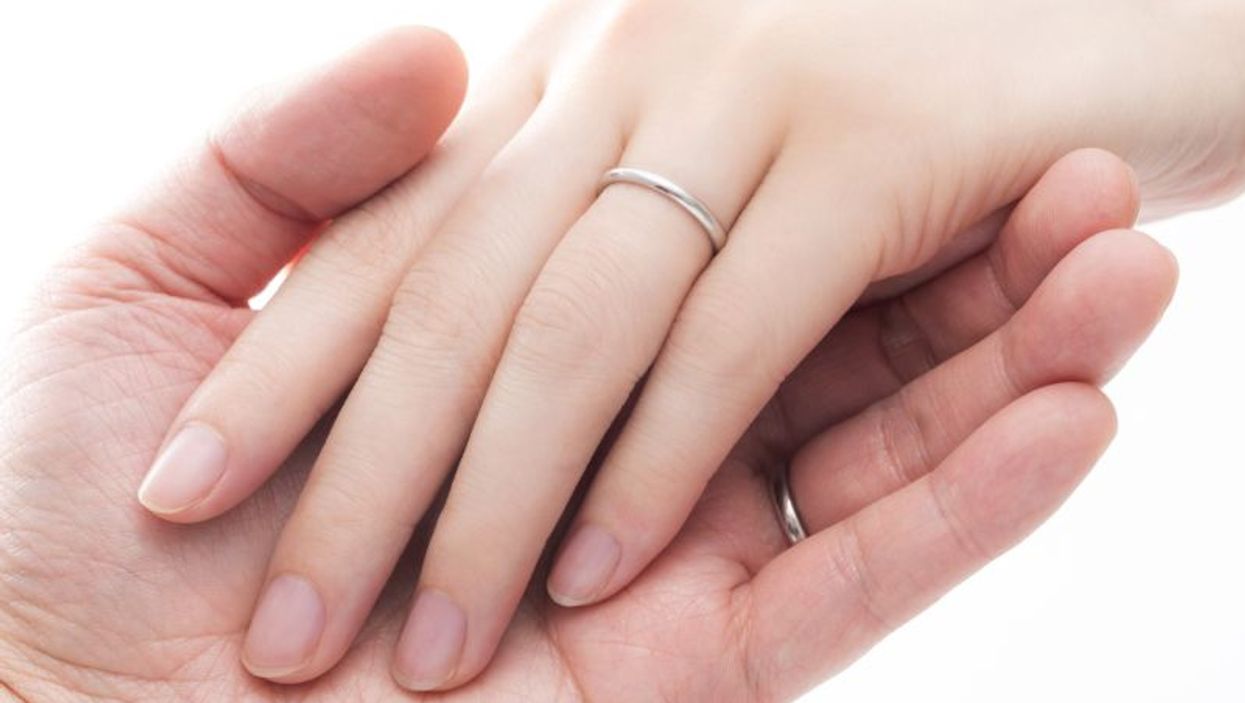 WEDNESDAY, April 4, 2018 (HealthDay News) -- Children born to parents who are cousins have a significant risk for developing a mood disorder -- such as depression or anxiety -- when they grow up, a new study suggests.

"The size of this association is significant, and understanding why children of 'related parents' are at an increased risk of psychoses and common mood disorders warrants further research," said study lead author Aideen Maguire. She is a lecturer with the Center for Public Health at Queen's University Belfast in Northern Ireland.

The findings -- based on an analysis of nearly 364,000 people born in Northern Ireland between 1971 and 1986 -- may seem unremarkable at first glance. But fully 10 percent of people worldwide are born to parents who are first- or second-cousins, largely in Asia and eastern Africa.

Fewer than 1 percent of Western marriages fall into this category of what is known as "consanguineous marriage." Though marriage between blood relatives increases the risk of genetic defects in offspring, the practice is banned in only three nations: the United States, North Korea and China.

The study findings were published online April 4 in JAMA Psychiatry.

Of the men and women included in the current study, 609 -- or 0.2 percent -- had been born to parents who were first- or second-cousins. Of those, 349 were born to second-cousin parents, and 260 were resulted from first-cousin pairings.

The researchers inferred adult mental illness when any offspring had been prescribed an antidepressant, anti-anxiety or anti-psychotic medication at least once between 2010 and 2014.

Thirty-six percent of adults who had been born to first-cousin couples had been prescribed either an antidepressant or anti-anxiety drug. This compared with about 31 percent of second-cousin offspring, and about 27 percent of those born to unrelated parents, the findings showed.

Based on those findings, Maguire suggested that couples should be counseled about the reproductive risks associated with consanguineous unions.

Dr. Philip Muskin, secretary of the American Psychiatric Association, called the findings unsurprising and suggested that they be taken with a grain of salt.

When couples who are close relatives have children, genes that may be rare in the general population are more likely to appear in their offspring, he said.

"But identifying a single gene that causes depression, schizophrenia, anxiety disorders and so on has not happened, nor is it likely to happen," said Muskin, who is also a professor of psychiatry at Columbia University Medical Center in New York City. "These genetic influences are more subtle and determined by many genes."

What's more, the study doesn't prove cause and effect, and Muskin said it has significant limitations.

"For example, we know nothing about the parents," he noted. "Their health, their mental health, their background. Nothing. And a lot of times things get prescribed incorrectly, or for the wrong thing. So you can't really feel comfortable saying the prescriptions are true proxies for having an actual illness."

In addition, people figured out thousands of years ago that close relatives shouldn't reproduce, Muskin said. This study simply reinforces that.

"People figured out way back that when it happened there was something not right with the offspring," Muskin said. This study "says that these societal norms are substantiated by our data. It basically says it's a big deal."

There's more on genetics and mental health at the U.S. National Institute of Mental Health.