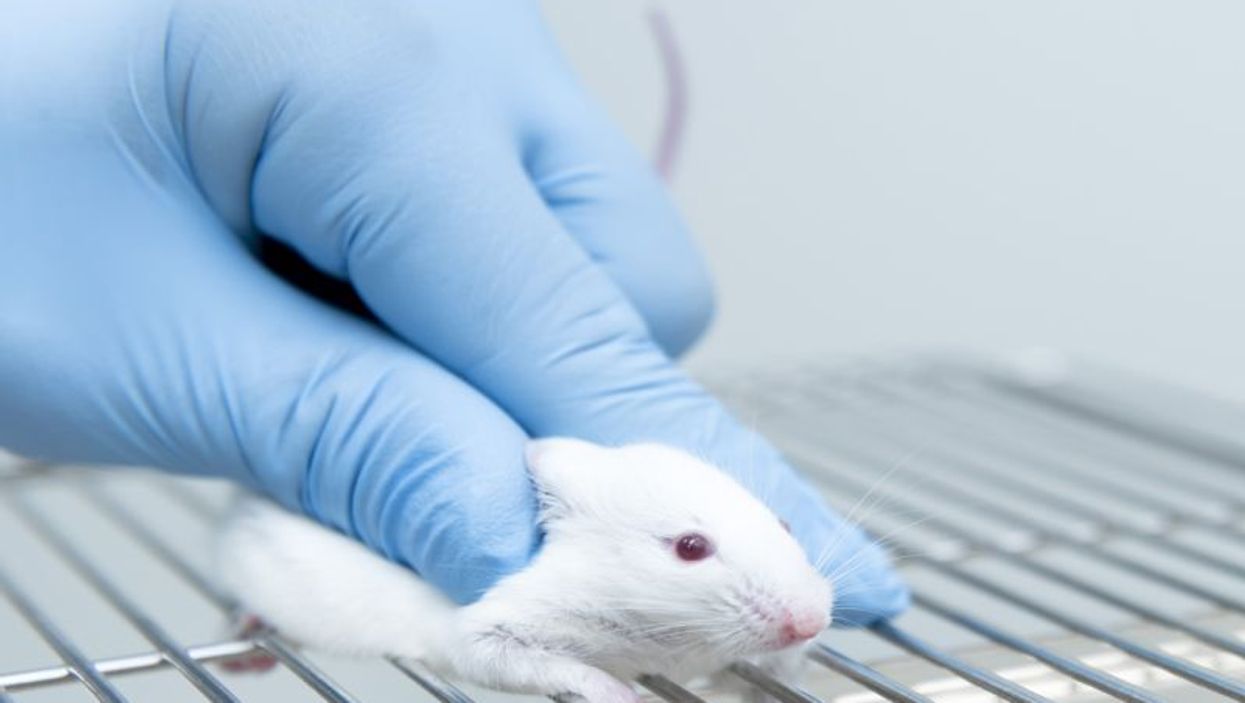 MONDAY, July 2, 2018 (HealthDay News) -- British researchers are zeroing in on the genes that they believe are responsible for early onset Alzheimer's disease in people with Down syndrome.

The two conditions have long been strongly linked.

The findings -- based on research with mice -- could pave the way for new medicines to prevent Alzheimer's in people with Down syndrome, and shed light on the development of dementia in the general population, the study authors said.

Down syndrome is caused by an extra copy of chromosome 21. By the time they're in their 60s, about two out of three people with Down syndrome have Alzheimer's, the study authors said.

It was believed that a gene on chromosome 21 called APP was responsible. There are 231 genes on chromosome 21, but APP is involved in production of amyloid beta proteins, which build up in the brains of Alzheimer's patients.

Researchers from University College London and the Francis Crick Institute found that extra copies of other genes on chromosome 21 increase Alzheimer's-like brain changes and mental decline in mice with a Down syndrome-like condition.

"We've shown for the first time that genes other than APP are playing a role in early onset Alzheimer's disease in our model of Down syndrome," study first author Frances Wiseman said in an institute news release. She is a senior research fellow at University College London.

"Identifying what these genes are, and what pathways are involved in the earliest stages of neurodegeneration, could help us to one day intervene with these pathways to prevent the disease in people with Down syndrome," Wiseman said.

"Although we're looking at Alzheimer's disease through the lens of Down syndrome, this international collaboration provides insight into the earliest stages of disease progression, which may be applicable to modulating Alzheimer's disease in the general population," said Fisher, a professor of neurogenetics at UCL.

The study was published June 25 in the journal Brain.

The U.S. National Institute on Aging has more about Alzheimer's disease in people with Down syndrome.