See What HealthDay Can Do For You
Contact Us
June 5, 2013 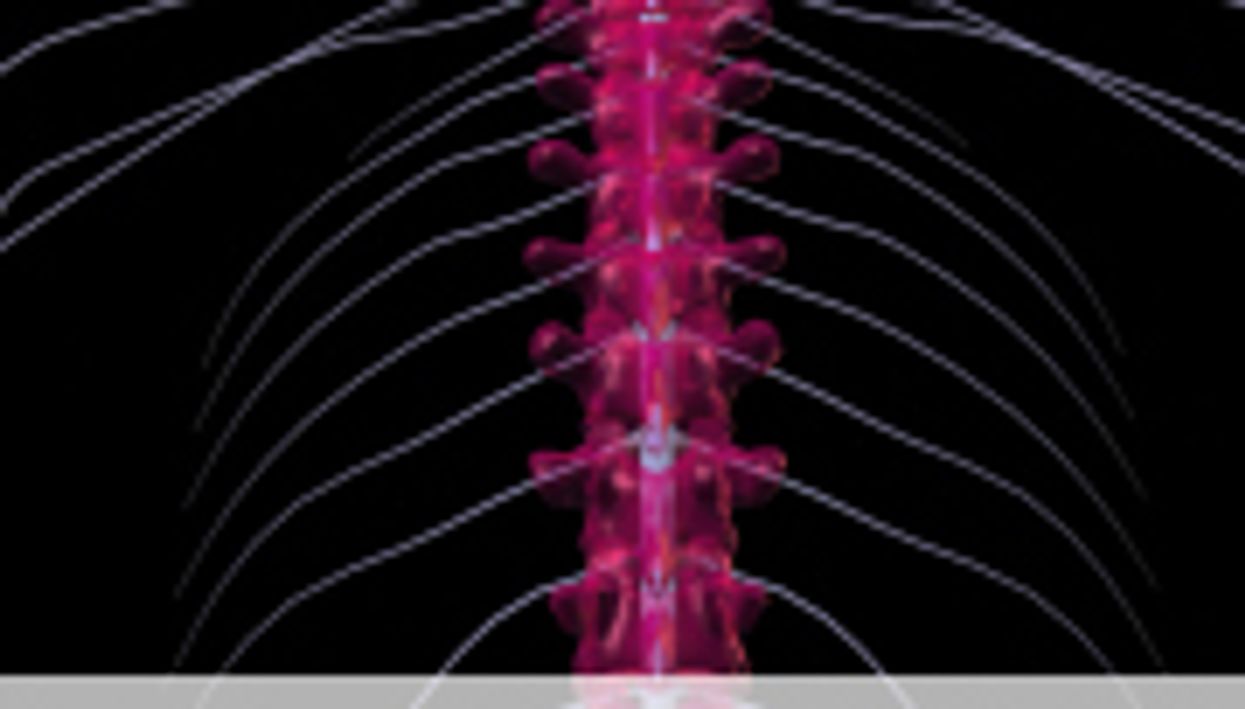 WEDNESDAY, June 5, 2013 (HealthDay News) -- A new therapy for multiple sclerosis that teaches the body to recognize and then ignore its own nerve tissue appears to be safe and well-tolerated in humans, a small new study shows.

If larger studies prove the technique can slow or stop the disease, the therapy would be a completely new way to treat autoimmune diseases such as multiple sclerosis (MS) and type 1 diabetes.

Most treatments for MS and other autoimmune diseases work by broadly suppressing immune function, leaving patients vulnerable to infections and cancers.

The new treatment targets only the proteins that come under attack when the immune system fails to recognize them as a normal part of the body. By creating tolerance to only a select few proteins, researchers hope they will be able to cure the disease but leave the rest of the body's defenses on guard.

"This is important work," said Dr. Lawrence Steinman, a professor of neurology at Stanford University who was not involved with the study.

"Very few investigators are trying therapies in humans aimed at simply turning off unwanted immune responses and leaving the rest of the immune system intact to fight infections -- to do surveillance against cancer," Steinman said. "The early results show encouragement."

For the study, published in the June 5 issue of the journal Science Translational Medicine, researchers in the United States and Germany recruited nine patients with MS. Seven had the relapsing-remitting form of the disease, while two others had secondary progressive MS (a more advanced phase). All were between the ages of 18 and 55, and were in good health except for their MS.

Blood tests conducted before the treatments showed that each patient had an immune reaction against at least one of seven myelin proteins.

Myelin is a white tissue made of fats and proteins that wraps nerve fibers, allowing them to conduct electrical signals through the body. In MS, the body attacks and gradually destroys these myelin sheaths. The damage disrupts nerve signals and leads to myriad symptoms, including numbness, tingling, weakness, loss of balance and disrupted muscle coordination.

Six patients in the study had low disease activity, while three others had a history of more active disease. Most were not experiencing symptoms at the time of their treatment.

On the day of the treatments, patients spent about two hours hooked up to a machine that filtered their blood, harvesting white cells while returning red cells and plasma to the body.

After the white cells were collected, they were washed and then combined with seven proteins that make up myelin tissue. A chemical was used to link the proteins to the white blood cells, which were dying.

The new treatment aims to take advantage of the body's waste disposal system. In attaching the myelin proteins to dying white blood cells, the idea is to get the body to also recognize those proteins as harmless and hopefully leave them alone.

In animal models of MS, the same group of researchers has shown that using this system to induce immune tolerance can stop the progression of disease.

This was the first test of this kind of therapy in humans, and although the study was too small to show whether the treatment changed the course of the disease, researchers did see some promising signs.

Blood tests taken before and after the treatment showed that the infusions turned down immune reactivity to myelin proteins, but didn't affect the immune response to potential infections, like tetanus.

"We were only trying to turn down the myelin responses, which we did," said study researcher Stephen Miller, a professor of microbiology and immunology at the Northwestern University Feinberg School of Medicine, in Chicago. "And we didn't turn down the response to tetanus. That suggests ... that this therapy, just like in mice, can induce tolerance in humans."

Patients reported mild and moderate side effects during their treatments. Nearly all these problems, except for a metallic taste in the mouth, were judged to be unrelated to the study treatment.

The six patients with mild disease activity showed no new symptoms or worsening in their conditions three months after the infusions. What's more, MRI scans showed no new areas of inflammation after their treatments.

Two of the three patients with more active disease had worsening symptoms within two weeks of treatment. Those symptoms cleared up with steroid treatments. MRI scans showed all three patients developed new lesions that indicated a worsening of inflammation.

None of the patients lost neurologic function during the six months they were followed after their treatments.

"Whether it's going to have a longstanding effect, or an effect in locking down the disease symptoms in MS patients, is going to take a phase 2 or phase 3 trial," said Miller, who disclosed that he shares rights to a patent on the technique.

The study was supported by private grants from foundations in Germany and the United States, and by funding from the German government.

For more information on immune tolerance therapies, head to the U.S. National Institute of Allergy and Infectious Diseases.