See What HealthDay Can Do For You
Contact Us
February 12, 2020 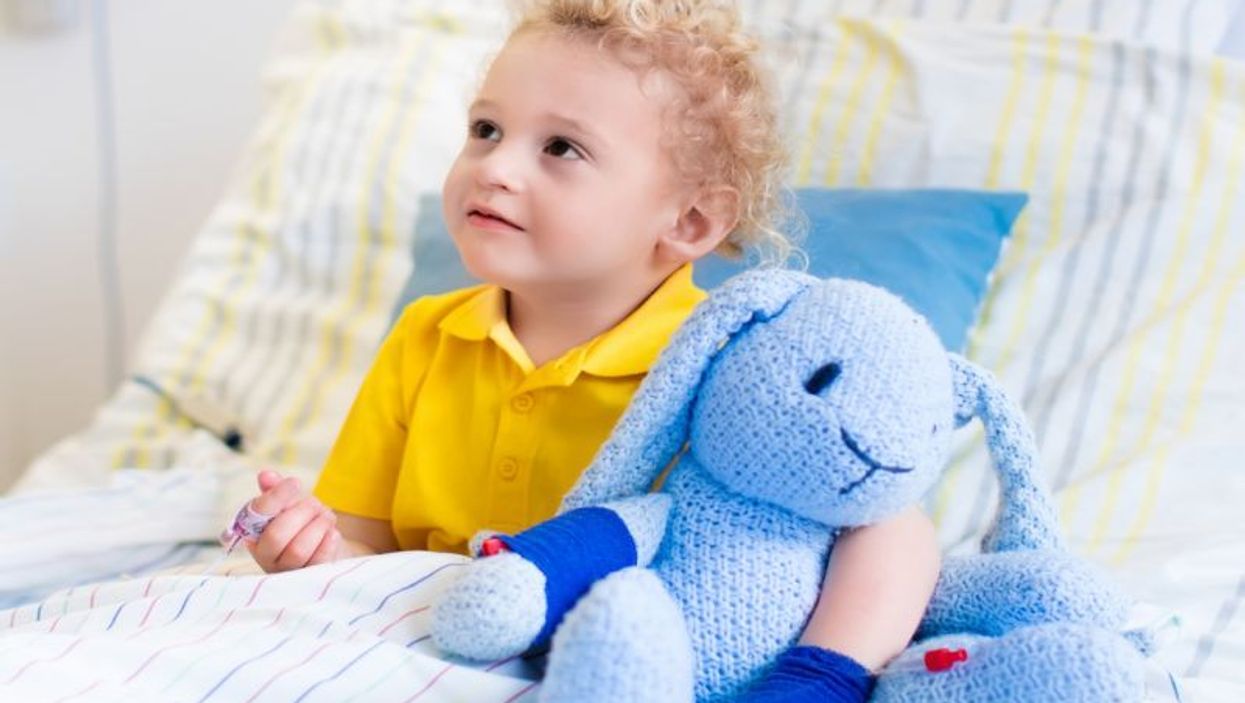 WEDNESDAY, Feb. 12, 2020 (HealthDay News) -- Researchers who have pinpointed an antibody linked to life-threatening autoimmune disorders in children say their discovery could lead to faster diagnosis and treatment of these patients.

The investigators identified the myelin oligodendrocyte glycoprotein (MOG) antibody in their study of 535 children with central nervous system demyelinating disorders and encephalitis.

MOG antibodies damage the protective covering (myelin sheath) that surrounds nerve fibers in the brain, optic nerves and spinal cord, which means that messages can't be passed along these nerves.

Of the 116 children who tested positive for MOG antibodies and received appropriate treatment, 85% had complete or near-complete recovery, according to the study published Feb. 10 in The Lancet Neurology journal.

The findings suggest that the MOG antibody is associated with more life-threatening autoimmune conditions than previously thought. These include neuromyelitis optica spectrum disorders and encephalitis, which cause severe brain and nervous system symptoms such as vision loss, muscle weakness and loss of coordination and speech, the researchers said.

This group of neurological disorders can mimic similar conditions like multiple sclerosis (MS), making them difficult to diagnose correctly. Until about 10 years ago, patients with these diseases were thought to have atypical forms of MS, and the prognosis and best treatment methods were unknown.

Over the last 10 years, research has shown that several demyelinating diseases are associated with the MOG-antibody biomarker, and that patients with these diseases often improve with immunotherapy.

However, the best treatment approaches and long-term outcomes remain unclear. This new study suggests that testing for the MOG antibody could help identify the most beneficial treatment for some of these disorders, the study authors said.

"The diagnosis of many of these patients, especially those with encephalitis, would have been missed if it were not for the prospective design of our study," said study co-leader Thais Armangue, from Sant Joan de Deu Children's Hospital at the University of Barcelona, in Spain.

"Identifying these patients is important because most of the children who tested positive for MOG antibodies responded to treatment with immunotherapy," Armangue added in a journal news release.

According to study co-lead author Josep Dalmau, from the University of Barcelona, "Demyelinating diseases in children can be very difficult to distinguish because they present with similar symptoms and imaging features. Correct and early diagnosis allows for treatment with immunosuppressants, rather than the treatments specifically used in MS that are not effective. Moreover, it is important to differentiate between those diseases that do not require chronic treatment and others in which prolonged immunotherapy is needed to improve long-term outcomes."

The study is "a milestone in the understanding of MOG antibody-associated syndromes," Romain Marignier, from the Hopital Neurologique Pierre Wertheimer in France, wrote in an accompanying editorial.

The U.S. National Institute of Arthritis and Musculoskeletal and Skin Diseases has more on autoimmune diseases.