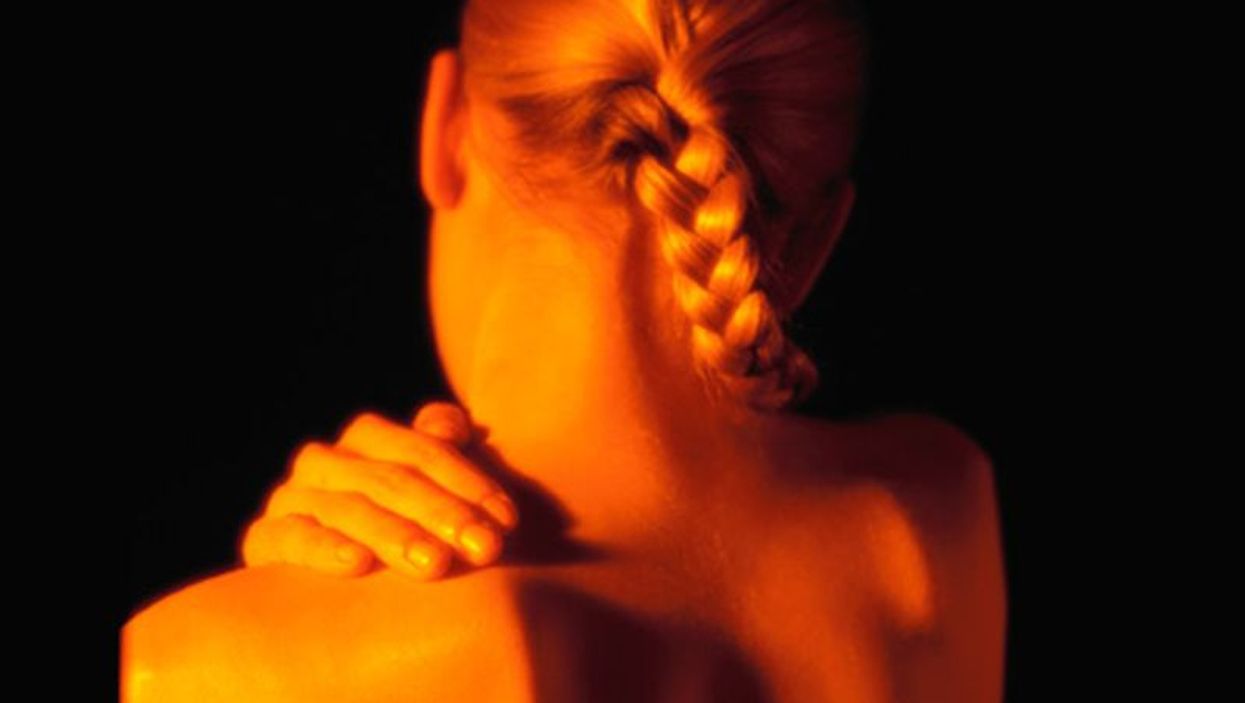 MONDAY, May 30, 2016 (HealthDay News) -- Lupus is difficult to diagnose and treat, but scientists are working to learn more about its genetic causes and to develop better treatments.

The autoimmune disease affects between 300,000 and 1.5 million people in the United States, and as many as 24,000 are diagnosed with lupus each year, according to the U.S. Food and Drug Administration.

"With treatment, the disease may quiet down, but it also may relapse eventually. Although it may be controlled with medications, once you get it, you will always have it," Dr. Sarah Yim, a rheumatologist at the FDA, said in an agency news release.

"Technologies have been developed in recent years that can make our medicines more targeted, to address the specific molecule or molecules in the immune system that may be causing the problem," Yim added.

The disease often begins between the ages of 15 and 44, and 10 times more women than men have lupus, according to the American College of Rheumatology.

The underlying cause of the disease is not fully understood. And, it can damage many parts of the body, including the joints, skin, kidneys, heart, lungs, blood vessels and brain, Yim said.

Treatments include aspirin, corticosteroids, the anti-malarial drug Plaquenil (hydroxychloroquine) and a drug called Benlysta, the first targeted therapy for lupus, she said.

"Older medicines tend to suppress the whole immune system, which works, but it's a little bit like shooting a fly with a cannonball, and can be associated with many undesirable side effects," Yim explained.

While scientific advances over the last several decades have led to people with lupus living longer, more treatment options are needed, according to the FDA.

May is National Lupus Awareness Month.

The U.S. National Institute of Arthritis and Musculoskeletal and Skin Diseases has more on lupus.