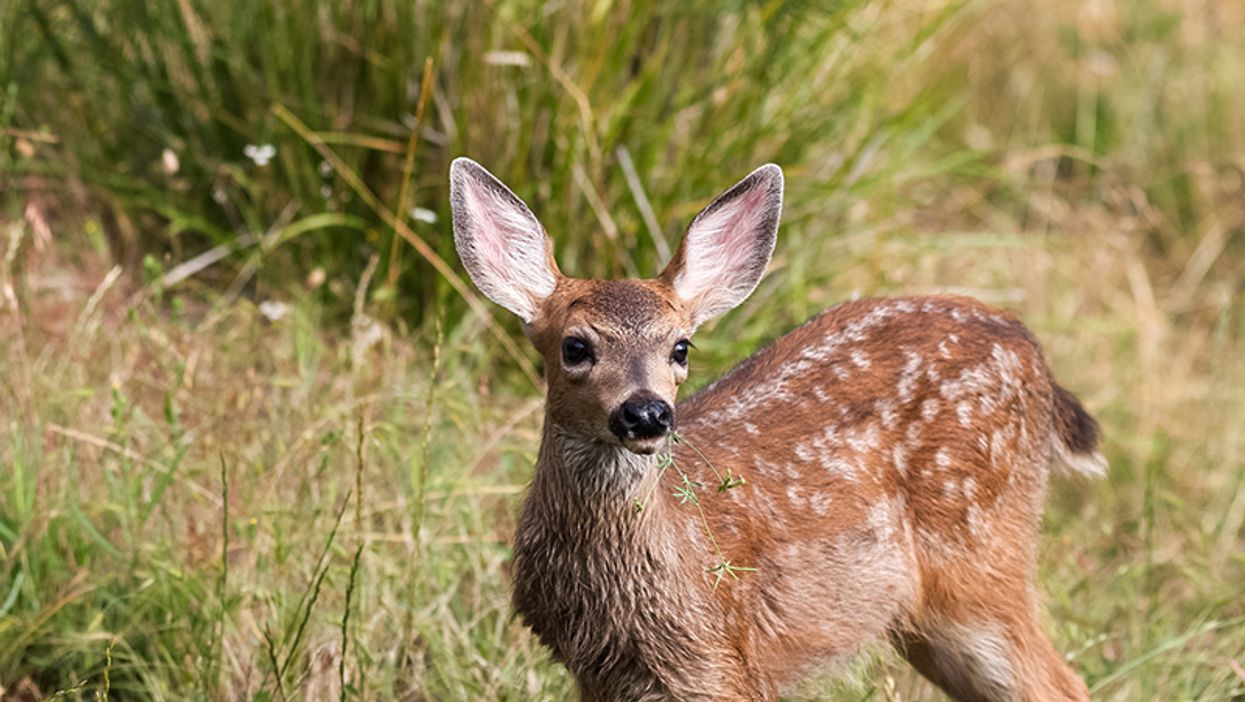 WEDNESDAY, May 15, 2019 (HealthDay News) -- As deer populations have exploded across America, moving from forests to suburbs to urban parks, they have brought the threat of Lyme disease to millions of city dwellers, a new study finds.

In fact, the deer tick that spreads Lyme disease is as prevalent in many New York City parks as it is in areas known to be endemic for the bacterial disease, such as Connecticut and other states in the Northeast.

"Where deer are able to survive and thrive, we expect to see ticks -- and we did," said lead researcher Meredith VanAcker. She is a graduate student in the department of ecology, evolution and environmental biology at Columbia University in New York City.

That means people have the same risk of getting Lyme disease in some city parks as they do in suburban and rural landscapes, VanAcker said.

Lyme disease is caused by bacteria called Borrelia burgdorferi, and is transmitted by the bite of the tiny black-legged tick -- also known as the deer tick. These ticks are about the size of a poppyseed.

Deer don't infect ticks with the bacteria that causes Lyme. Rather, birds and small mammals are the culprit, VanAcker explained. The deer simply provide the tick with a home to breed and grow.

Symptoms of Lyme disease include fever, headache, fatigue and a bullseye skin rash. If not treated, the infection can spread to joints, the heart and nervous system, according to the U.S. Centers for Disease Control and Prevention.

Human risk for getting Lyme disease depends on the abundance of deer ticks, as well as deer and mice, which are part of the ticks' life cycle.

For the study, VanAcker and her colleagues sampled ticks in 24 parks in the five boroughs of New York City.

The researchers found deer ticks that carried the Lyme bacteria in parks that were accessible to deer, particularly those in the Bronx and Staten Island.

No deer ticks were found in Manhattan's Central Park, which is cut off from deer, VanAcker noted.

Infected ticks were mostly found in forested parks with vegetation around the edges and connected to each other.

By extrapolating their data, the investigators found that the deer tick population in these parks is as dense as it is in areas where Lyme disease is common.

VanAcker suspects that other diseases carried by the deer tick are also present in parks populated by deer. Her next study will try to find out what other tick-borne diseases lurk in city parks.

Siegel noted that the Lyme rash only occurs in 60% of patients. He looks for symptoms such as fatigue and muscle aches.

"If I have a patient with fatigue and muscle aches who has trouble concentrating, and I do a Lyme test which is not conclusive, I consider treating them," he said.

Treatment is a round of antibiotics to knock the disease out.

"I tend to overtreat Lyme," Siegel said. "If I think it's Lyme, I give you four weeks of antibiotics. Treatment is usually 10 days to two weeks. I like four weeks because Lyme can recur," he said.

The best way to not get Lyme disease is to take precautions. These include wearing long pants tucked into your socks and using an insect repellent containing DEET and staying on trails, according to Lorraine Johnson, the CEO of LymeDisease.org.

Also, you should check yourself for ticks when you get home. "The best way to do that is to take a shower and feel your skin, because these ticks are really small," Johnson said.

The report was published in the June issue of the journal Emerging Infectious Diseases.

Visit the U.S. Centers for Disease Control and Prevention for more on Lyme disease.