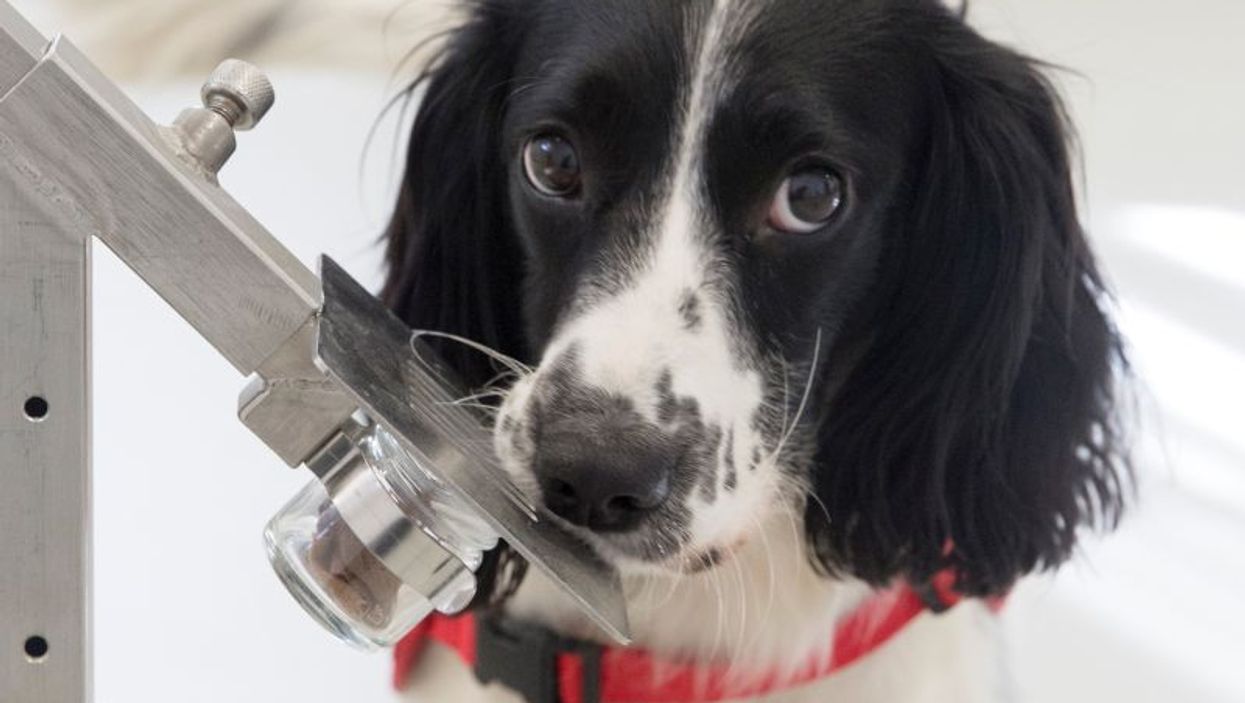 MONDAY, Oct. 29, 2018 (HealthDay News) -- With their keen sense of smell, dogs can track down bombs and drugs, but new research suggests they can also sniff out malaria in people.

If confirmed by further studies, canines might someday be used to help spot malaria early, when treatment is most effective.

The study included two dogs -- a Labrador retriever and a Labrador-Golden retriever -- that were trained to detect the disease through scent. A third dog, a Springer Spaniel named Freya, has since been added to the team.

The dogs sniffed nylon socks worn by 30 children infected with malaria parasites and 145 uninfected children. The children, aged 5 to 14, were from the Upper River Region of The Gambia in West Africa.

The dogs correctly identified 70 percent of children with malaria and 90 percent of uninfected children, according to a study presented Monday at the annual meeting of the American Society of Tropical Medicine and Hygiene, in New Orleans.

"While our findings are at an early stage, in principle we have shown that dogs could be trained to detect malaria-infected people by their odor with a credible degree of accuracy," said lead investigator Steve Lindsay. He is a professor in the department of biosciences at Durham University, in the United Kingdom.

"This could provide a noninvasive way of screening for the disease at ports of entry in a similar way to how sniffer dogs are routinely used to detect fruit and vegetables or drugs at airports," Lindsay explained in a university news release.

"This could help prevent the spread of malaria to countries that have been declared malaria-free, and also ensure that people -- many of whom might be unaware that they are infected with the malaria parasite -- receive antimalarial drug treatment for the disease," Lindsay said.

In 2016, there were 216 million cases of malaria worldwide, an increase of 5 million over the previous year. There were about 445,000 malaria deaths in 2016, according to the World Health Organization.

Study co-author James Logan added that "our progress on the control of malaria has stalled in recent years, so we desperately need innovative new tools to help in the fight against malaria." Logan is head of the London School of Hygiene & Tropical Medicine's department of disease control.

"Our results show that sniffer dogs could be a serious way of making diagnosis of people who don't show any symptoms, but are still infectious, quicker and easier," Logan said.

The World Health Organization has more on malaria.