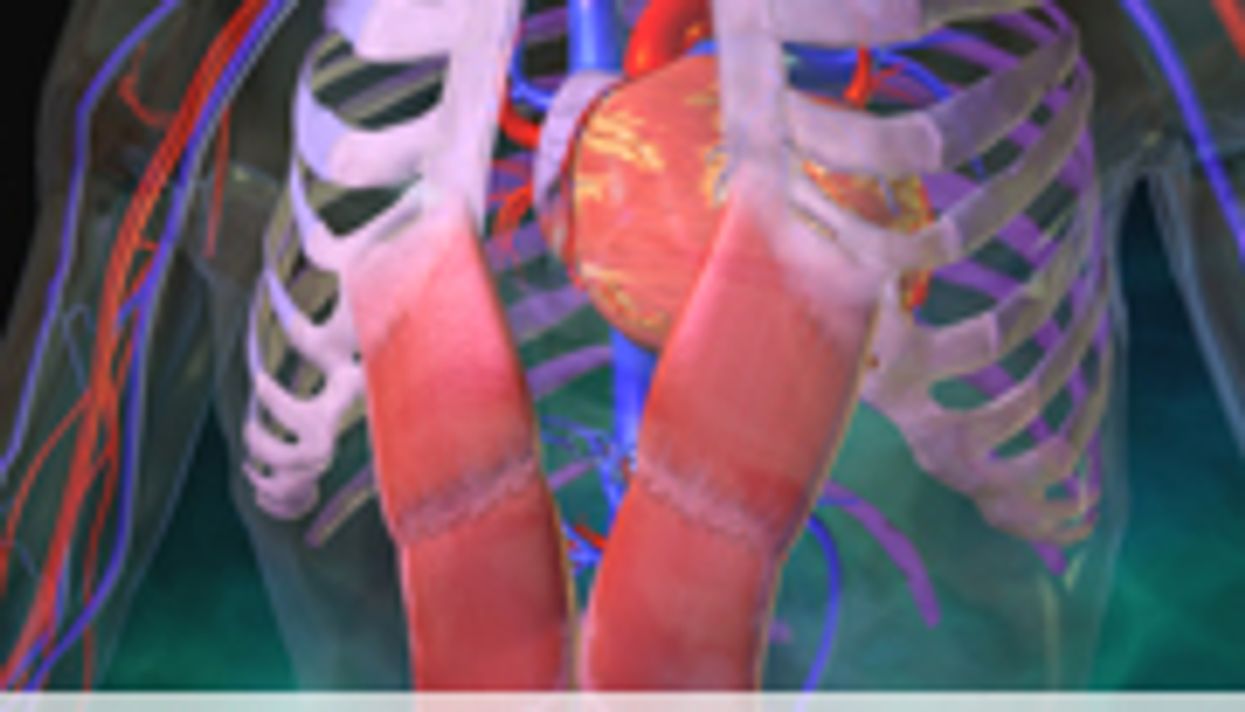 MONDAY, May 14, 2012 (HealthDay News) -- The multiple sclerosis drug Gilenya (fingolimod) should not be given to patients with certain pre-existing or recent heart conditions or stroke, or those taking certain medications to correct heart rhythm problems, says a U.S. Food and Drug Administration safety announcement issued Monday.

The warning follows the FDA's evaluation of a report of a patient who died within 24 hours after receiving the first dose of Gilenya. The agency also reviewed additional clinical trial and post-approval data for the drug, including reports of patients who died of cardiovascular or unknown causes.

Along with the other recommendations, the FDA said that all patients starting Gilenya should be monitored for signs of a slow heart rate for at least six hours after the first dose and have hourly pulse and blood pressure measurements.

Patients should undergo electrocardiogram testing before receiving the drug and at the end of the observation period. In addition, extended cardiovascular monitoring should continue overnight in patients who are at higher risk for, or who may not tolerate, a slow heart rate (bradycardia).

These high-risk patients include those:

Patients taking Gilenya should seek immediate medical care if they develop dizziness, tiredness, irregular heartbeat or palpitations -- signs of a slowing heart rate, the FDA said. Patients should not stop taking Gilenya without talking to their doctor.

Gilenya is prescribed to prevent MS flare-ups and slow progression of the nervous system disorder.

The National Multiple Sclerosis Society has more about MS treatments.