Making Headway Toward Causes of Eczema 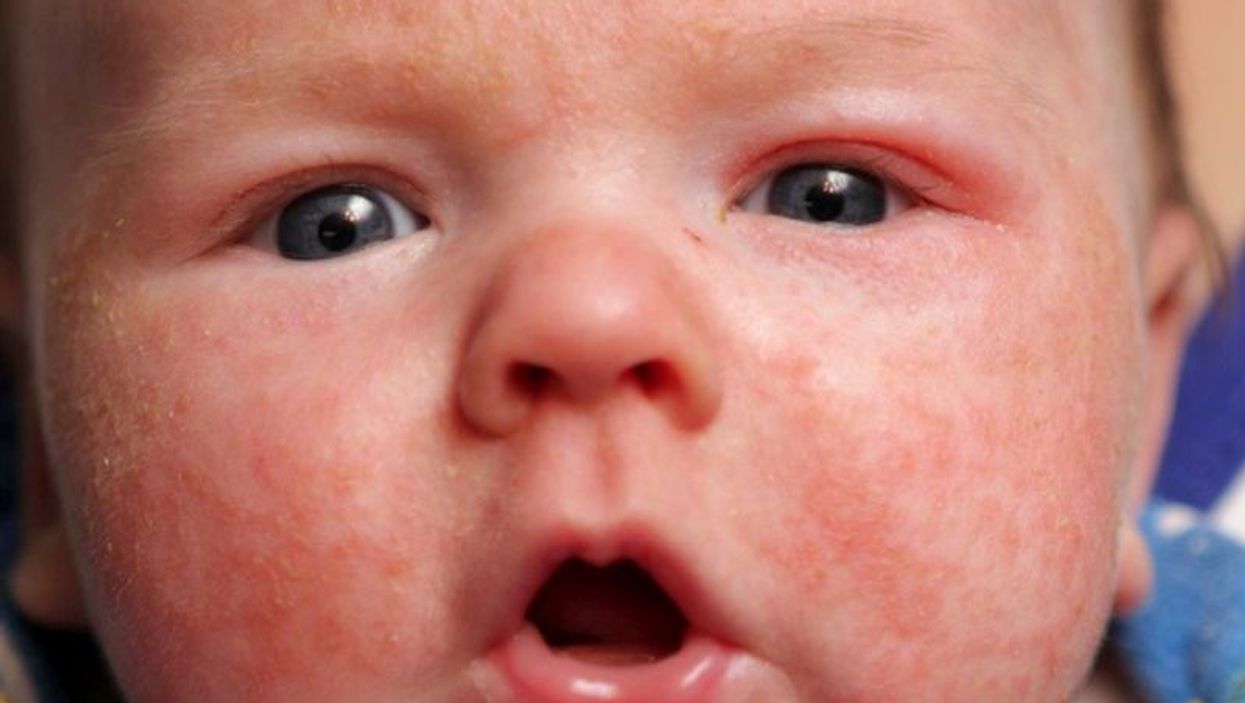 MONDAY, Oct. 19, 2015 (HealthDay News) -- New gene variants associated with the skin condition eczema have been identified by an international team of researchers.

Eczema, characterized by itchy, red rashes, is known to run in families. The new findings add to the number of genetic variants known to increase risk for the condition, making the total 31.

The researchers did this by analyzing the genomes (genetic makeup) of 377,000 people worldwide.

"Though the genetic variants identified in this current study represent only a small proportion of the risk for developing eczema ... they do give new insights into important disease mechanisms," said study leader Lavinia Paternoster, an epidemiologist at the University of Bristol in England.

"Through ongoing research in this area, these findings could be turned into treatments of the future," she said in a university news release.

All of the newly identified genetic changes play a role in immune system regulation and offer potential targets for scientists exploring new treatments for eczema, the study authors said.

The team of investigators also found evidence of some genetic overlap between eczema and other conditions such as inflammatory bowel disease. This suggests that studying these diseases together could improve understanding of the disorders and possibly lead to new treatments, the researchers said.

The study was published Oct. 19 in the journal Nature Genetics.

Study co-author Dr. Sara Brown, an academic dermatologist at the University of Dundee in Scotland, said, "The very large numbers of participants in this research has allowed us to 'fine-tune' our understanding of eczema genetic risk, providing more detail on how the skin immune system can go wrong in eczema."

The U.S. National Institute of Allergy and Infectious Diseases has more about eczema.