With her legendary father stricken, May May Ali works to raise awareness of his devastating disorder 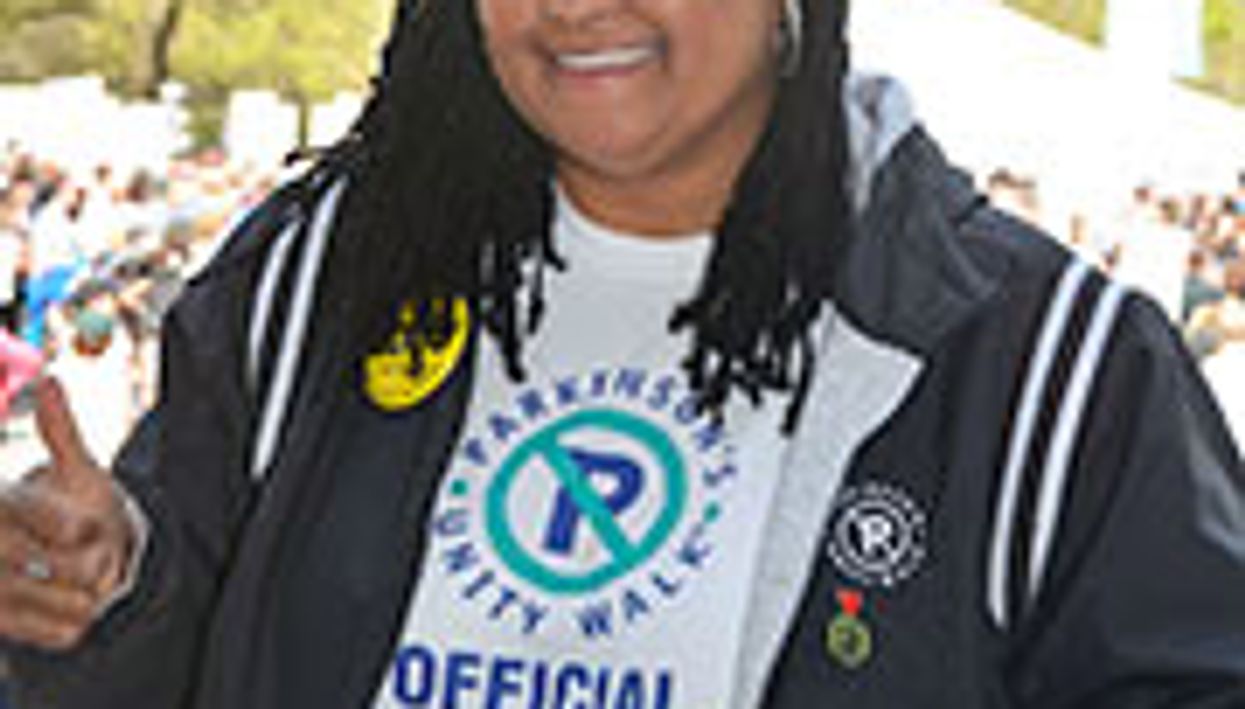 FRIDAY, May 3, 2013 (HealthDay News) -- At 71, boxing legend Muhammad Ali -- the only three-time World Heavyweight Champion -- continues to fight his most challenging opponent ever: Parkinson's disease. And according to his daughter, he's still facing life straight on.

"This is the man who when he was fighting would say 'I'm going to knock the other guy out in five,'" said Maryum (May May) Ali. "That personality translates to how he deals with Parkinson's. No one's really been that confident as an athlete, and that's how he is with the disease."

May May is Ali's first child. Married four times, the former champion has six other daughters and two sons.

Thinking back, May May believes Ali was showing signs of Parkinson's in his second-to-last fight, a few years before his 1984 diagnosis. "You lose your [sense of] smell, get constipation issues," she said. "Most people have those non-motor symptoms first. But no one knew that back then."

Initially, in 1981, Ali was told he had a form of the condition that would not progress, May May said. But it did. As time went by, Ali learned how to manage the symptoms of his disease. He took his medications a couple of hours before working out, and he saw a neurologist who specialized in movement disorders, she explained.

Parkinson's disease belongs to a group of conditions called motor system disorders, which result from the loss of dopamine-producing brain cells, according to the U.S. National Institute of Neurological Disorders and Stroke. The four primary symptoms of Parkinson's are trembling in the hands, arms, legs, jaw, and face; stiffness of the limbs and trunk; slowness of movement; and impaired balance and coordination. As the disease progresses, patients may have difficulty walking, talking or completing other simple tasks. In the United States, about 500,000 people have the disease.

"Don't wait until you can't walk down the hallway to get the right advice. You may be able to slow the progression of the disease," May May advised. "Make it your business to know everything you can about what it is that's affecting your life." She also encourages people with Parkinson's to work with a neurologist who specializes in movement disorders.

Committed to raising people's understanding of the disease, May May, 44, has supported the Parkinson Alliance as a spokesperson since 2002. This includes helping publicize its annual Unity Walk, which was held Saturday in New York's Central Park. She also works as a program manager in Los Angeles' gang reduction and youth development program. Divorced, with no children, she said she's committed to helping others and is also studying organizational management at Antioch University.

While some promising new approaches to treating Parkinson's loom on the horizon, researchers say the condition is still poorly understood.

"We have no solid theory of what causes Parkinson's disease," said James Beck, director of research for the Parkinson's Disease Foundation. "We still know so little about the disease. A lot of basic science needs to be funded."

Beck said the drugs available now are designed to help reduce disease symptoms but don't attack their cause. Late-stage clinical trials are looking at what role so-called "A2A receptor antagonists" might play in reducing movement problems. Scientists are also testing possible gene therapy and stem cell applications, and looking at mutations in cell proteins associated with Parkinson's to understand what part they might play. They're also looking at what role, if any, the immune system might have in fighting development of the disease, he explained.

"There's a lot of hope for people with Parkinson's disease -- and progress is being made -- but it needs to be measured hope," Beck said.

Ali, now in the later stages of Parkinson's, has 24-hour care. His personality hasn't changed and "there's no doom and gloom with him," said May May. "He'll look at you, nod his head, and sometimes he can talk a bit, depending on the time of day and when he last took his medications."

Ali flies to his homes in Arizona, Kentucky and Michigan, and loves going to baseball games, May May said. "He's still enjoying life."

"As for spending time with my Dad, I enjoy his company still," she added.

Learn more about Parkinson's disease from the U.S. National Institute of Neurological Disorders and Stroke.