See What HealthDay Can Do For You
Contact Us
September 14, 2016 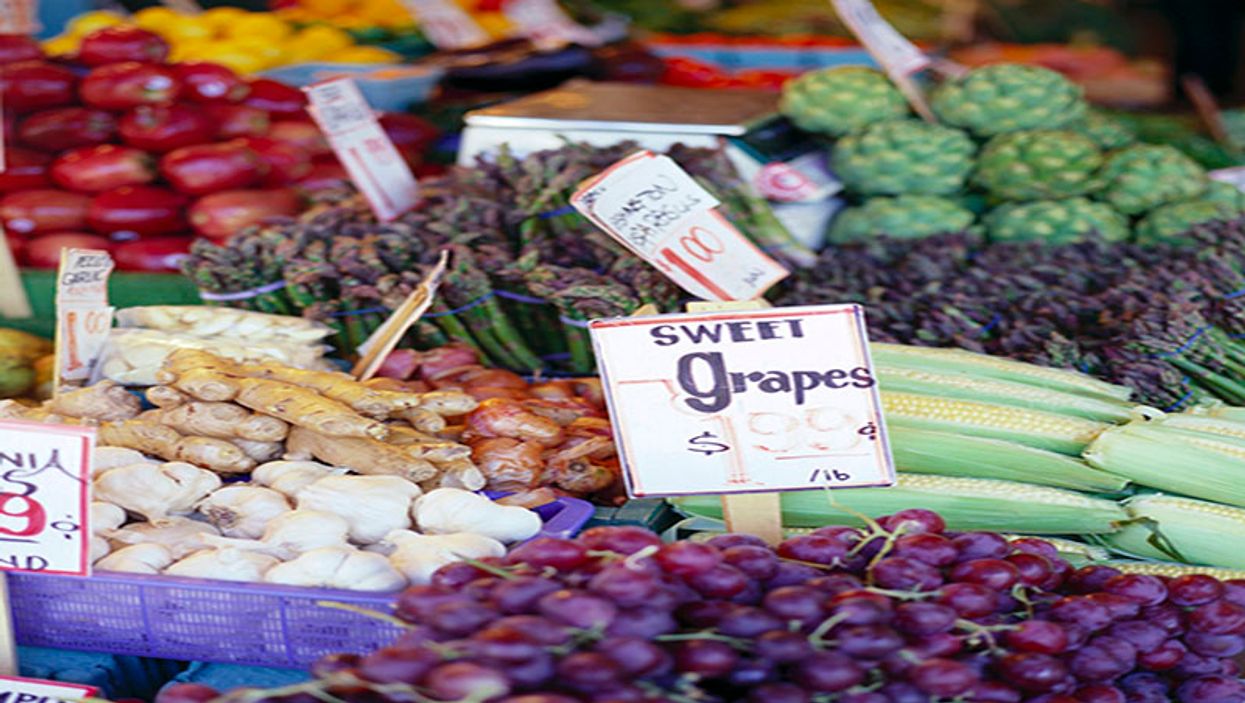 The findings stem from the multi-year tracking of a small group of patients, in which standard medical treatment was compared with the simple nutritional intervention.

The goal: to see which approach did a better job at driving down both blood pressure and drug expenses.

The result on both fronts showed a clear win for healthy food.

Study author Dr. Nimrit Goraya described the links seen between increased fruit and vegetable intake, kidney disease control and lower medication expenses as "huge." And "the impact was visible from the very first year," she said.

"This study has been done over five years, but every year since the therapy with fruits and vegetables began, we were able to lower medications," she noted.

She and her colleagues are scheduled to present their findings this week at an American Heart Association meeting on blood pressure, in Orlando, Fla.

High blood pressure is the second leading cause of kidney failure. The kidneys and the circulatory system depend on each other for good health, according to the heart association.

In all, 108 kidney disease patients were enlisted in the study, all of whom were taking similar doses of blood pressure drugs.

Patients were divided into three groups. One group was treated with sodium bicarbonate (baking soda), the standard treatment designed to neutralize the lingering acid that kidney patients typically struggle to excrete. Failure to excrete can lead to abnormally high acid levels, a condition known as "metabolic acidosis."

A second group was not prescribed sodium bicarbonate, but instead was provided three to four servings of fruits and vegetables a day. These patients were not instructed to alter their usual diet beyond consuming their new fruit and vegetable allotment.

A third group was not treated in any way.

The result: After five years, systolic blood pressure (the top number in a reading) was pegged at 125 mm Hg among the fruit and vegetable group, compared with 135 mm Hg and 134 mm Hg, respectively, among the medication and no treatment groups.

What's more, those in the food group were taking considerably lower doses of daily blood pressure medication than those in the other groups, the study authors said.

This translated into a near halving of the food group's total expenditure on such drugs, down to roughly $80,000 over five years compared with an average total of more than $153,000 among each of the other two groups.

As to the exact mechanisms by which an increased intake of fruits and vegetables appears to promote kidney disease control, Goraya pointed to a variety of things that are set in motion whenever nutrition improves.

"I think that the benefit is not singular," she said. Goraya suggested that kidney disease control is likely triggered not only by the protective benefits of healthier foods but also by a corresponding reduction in fast-food consumption, a lowering of salt intake, and perhaps even weight loss.

Those looking for more ways to achieve some measure of kidney disease control without medication might look to the findings of a new Brazilian study also presented at the Orlando meeting that highlighted the potential benefits of exercise.

After reviewing 28 studies involving more than 1,000 patients on dialysis, researchers at the University of Sao Paulo Medical School found that those who routinely engaged in both aerobic exercise and resistance (strength) training significantly lowered their blood pressure.

Lona Sandon is program director in the department of clinical nutrition at the School of Health Professions at UT Southwestern, in Dallas. "It is remarkable what fruits and vegetables can do, along with a little exercise," she said.

"Blood pressure meds come with many side effects that may leave people feeling sluggish, or other problems," Sandon explained. "The side effects of fruits and vegetables and exercise is better health."

The bottom line: "When people have access to healthy foods, they can change their health," said Sandon. "And especially when they eat the recommended amounts that were provided to them in the study."

The findings of studies presented at medical meetings should be viewed as preliminary until published in a peer-reviewed journal.

Visit the National Kidney Foundation for more on kidney disease.