See What HealthDay Can Do For You
Contact Us
March 6, 2017

Patients under age 10 now have the best long-term chances of not rejecting organ, study finds 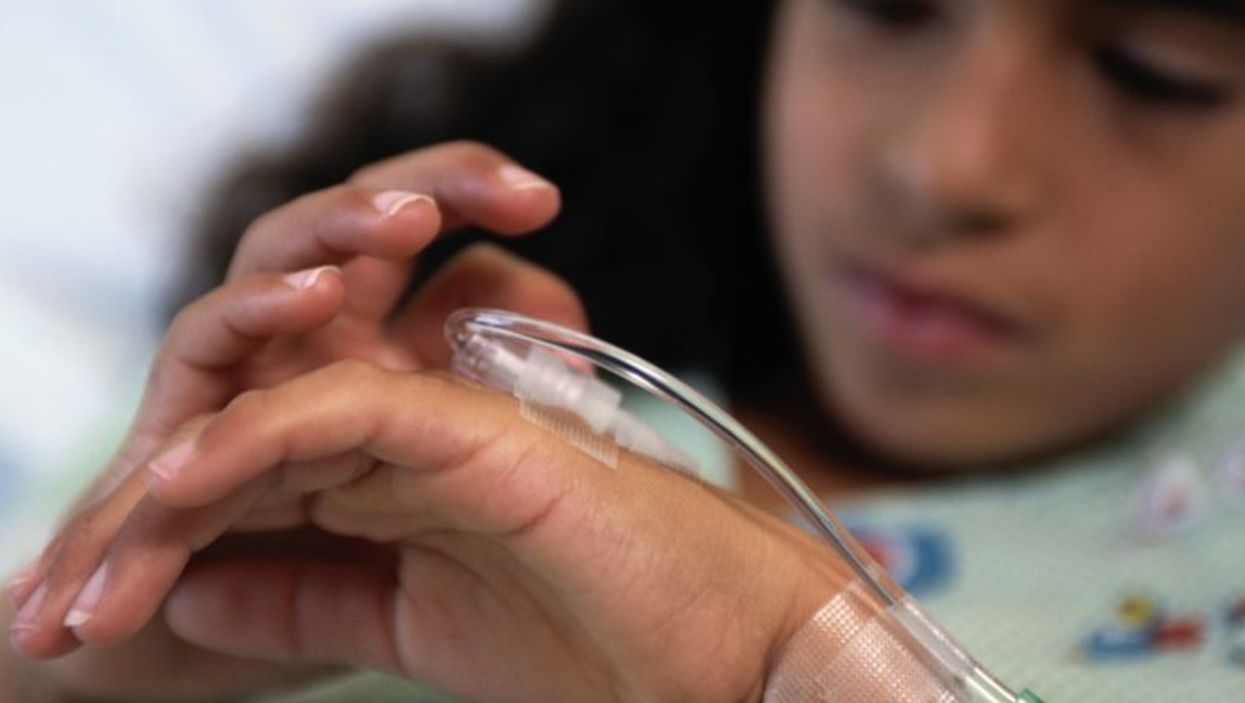 MONDAY, March 6, 2017 (HealthDay News) -- Survival rates for children who get kidney transplants have improved significantly over the last half-century, a new study finds.

"The outlook for infants and children with end-stage kidney disease was once dismal, with poor survival rates after transplant. There has been great progress in pediatric kidney transplantation, and now the patient survival rate is almost 100 percent," said the study's principal investigator, Dr. Srinath Chinnakotla.

Chinnakotla is an associate professor of surgery at the University of Minnesota Masonic Children's Hospital in Minneapolis, where the study was done.

Since 2002, 97 percent of children who had kidney transplants at the hospital were alive a year later. That compares to 85 percent 40 to 50 years ago, the study showed.

Long-term outcomes have also improved. Only 42 percent of kids who got a new kidney between 1963 and 1983 still had a functioning transplant 10 years later. That compares to 58 percent who had transplants between 1984 and 2001, and 70 percent since then, the researchers found.

The study was recently published online in the Journal of the American College of Surgeons.

"Thanks to advances in immunosuppressive [anti-rejection] medications including steroid-free drugs, better surgical technique, and improved management of infections after kidney transplant, children ages 10 years and younger now have the best long-term graft survival of all ages," Chinnakotla said.

Kidney transplant is far less common in infants and children than in adults, he noted. Fewer than 720 of the nearly 18,600 kidney transplants performed in the United States in 2015 were in patients under age 18, according to the Organ Procurement and Transplant Network.

The U.S. National Institute of Diabetes and Digestive and Kidney Diseases has more about kidney transplants.