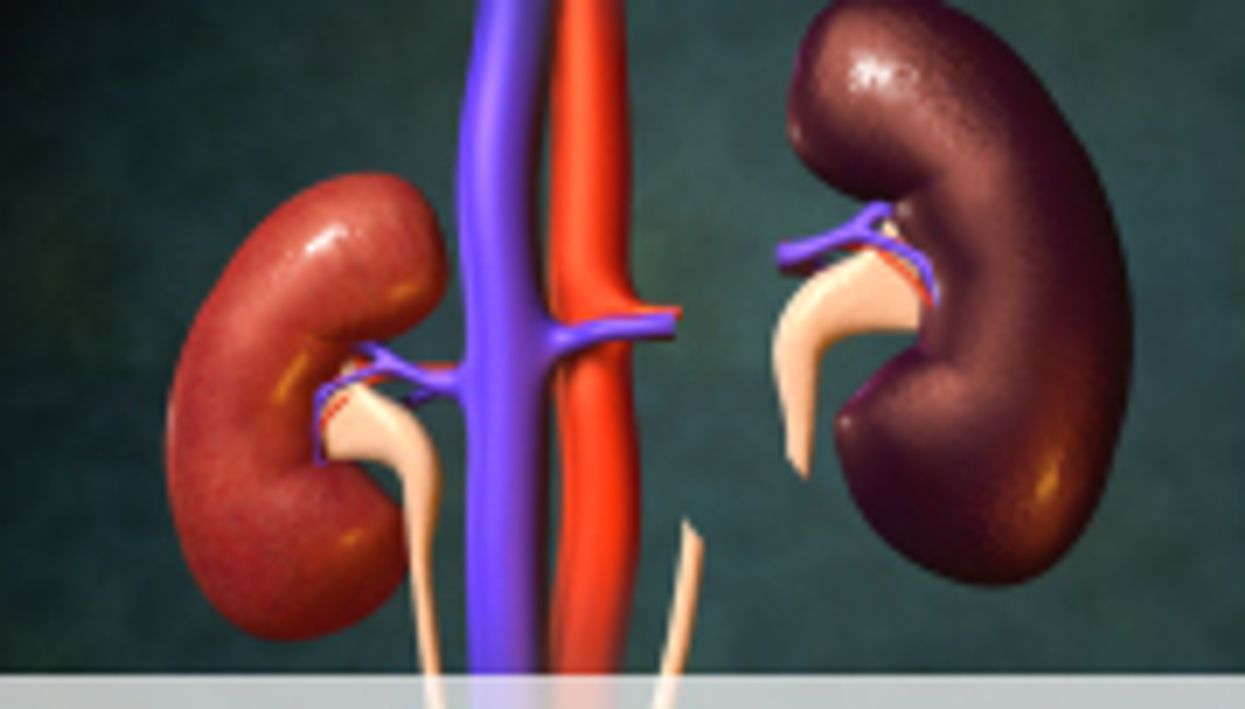 MONDAY, July 29, 2013 (HealthDay News) -- Teens who receive a kidney transplant may be at increased risk of transplant failure, and the risk is especially high among young black patients, a new study finds.

Researchers analyzed data from nearly 169,000 patients in the United States who received a first kidney transplant between 1987 and 2010.

Patients who were aged 14 to 16 when they received their first transplant had the highest risk of transplant failure, beginning at one year after transplant and increasing at three, five and 10 years after transplant, said Dr. Kenneth Andreoni, of the University of Florida, Gainesville, and colleagues.

In this age group, the risk of transplant failure was highest among black patients, according to the study published online July 29 in the journal JAMA Internal Medicine.

Along with recipients' age, other factors that affected the risk of transplant failure were donor type (living versus deceased) and insurance type (public versus private), the investigators found.

The findings indicate that special programs are needed for teenagers who receive a kidney transplant, the study authors noted in a journal news release.

"The realization that this age group is at an increased risk of graft loss as they are becoming young adults should prompt providers to give specialized care and attention to these adolescents in the transition from pediatric to adult-focused care. Implementing a structured health care transition preparation program from pediatric to adult-centered care in transplant centers may improve outcomes," Andreoni and colleagues concluded.

The National Kidney Foundation has more about kidney transplantation.