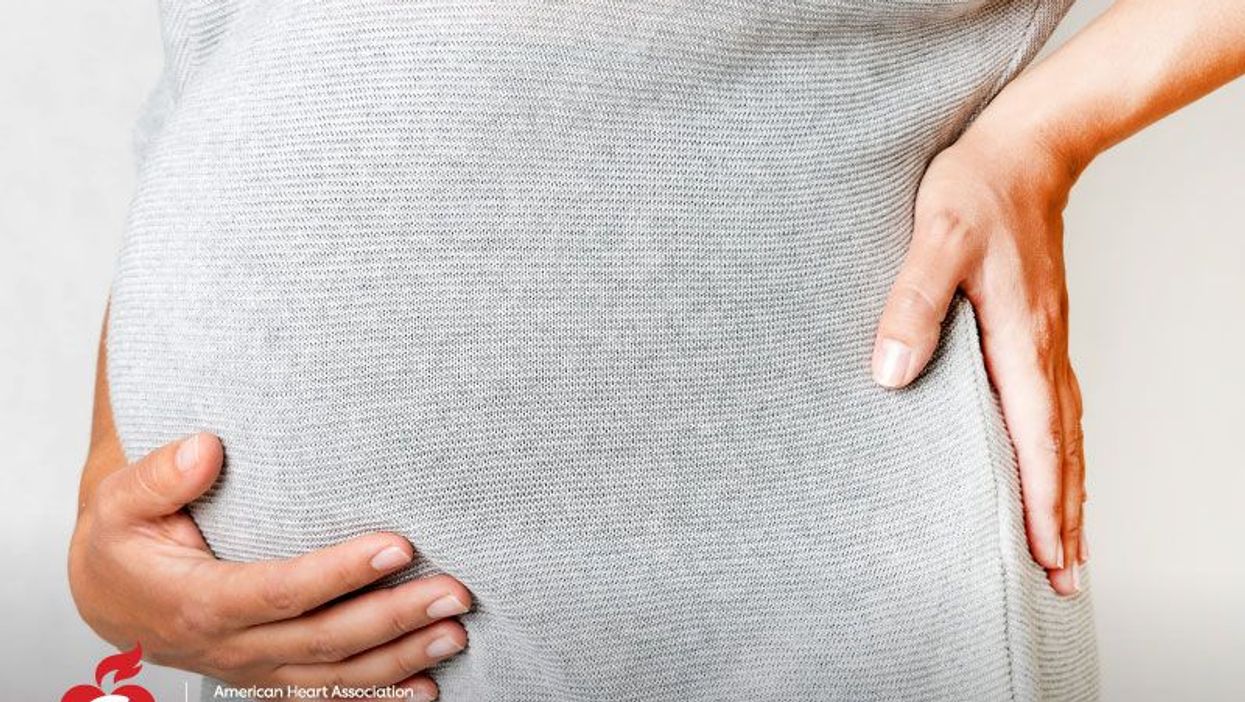 WEDNESDAY, Oct. 17, 2018 (American Heart Association) -- While preeclampsia puts women at greater risk for stroke and high blood pressure following childbirth, a new study found that the pregnancy-related condition may not predispose them to significant cognitive impairment later in life.

Instead, other physical and social risk factors related to the condition may be contributing to those subtle cognitive changes, according to the Canadian study published Oct. 17 in the American Heart Association journal Hypertension.

Preeclampsia, a pregnancy complication most commonly characterized by high blood pressure and protein in the urine, usually resolves after delivery. But women who had the condition are twice as likely to have a stroke or prematurely develop heart disease within 10 to 15 years after giving birth than women who did not have preeclampsia.

This could be because of post-pregnancy development of high blood pressure, also known as hypertension, and damage to the vascular system, both of which can affect blood supply to the brain, said Dr. Natalie Dayan, the study's lead author.

"We wondered whether preeclampsia predisposes women to early onset cognitive impairment due to this type of damage to blood vessels in the brain," said Dayan, director of the McGill University Health Centre's obstetrical medicine program in Montreal.

Using a database that followed a group of healthy young U.S. adults for 25 years, researchers looked at 568 women who had given birth at least once. About a third of the women reported having preeclampsia while the rest reported pregnancies without blood pressure problems.

Both groups were given three sets of cognitive tests 18 years after their first childbirth. The average age of the women taking the tests was 49.

The cognitive assessments measured executive function, learning and memory, and attention and processing speed. Women who had preeclampsia scored lower on two of the tests than the women who didn't have the condition.

"This means that although women who reported preeclampsia appear to have lower scores on these neurocognitive tests than women who did not report this condition, it may not be the preeclampsia itself, but rather these other factors that are also common in women with preeclampsia that led to worse cognitive scores," Dayan said.

But because the study did not use MRI or another type of scan to compare the brains between the two groups, a link between cognitive impairment and preeclampsia could not be entirely ruled out, said Dr. Sudha Seshadri, director of the Glenn Biggs Institute for Alzheimer's and Neurodegenerative Diseases in San Antonio.

Childbirth is generally believed to reset a body affected by preeclampsia, but the high blood pressure associated with the condition may have permanently harmed the liver, kidneys and other organs -- including the brain -- during the pregnancy, she said.

"When your blood pressure goes up very high, you can have changes in the brain. In the absence of any direct visualization of the brain, I don't want to say we know that there wasn't a direct effect" on cognition, said Seshadri, who was not connected to the study.

"Preeclampsia, despite having been around forever, is still quite poorly understood. So it probably makes sense for physicians to monitor these women a little more carefully, with attention given to things like blood pressure."

Seshadri, a senior investigator for the Framingham Heart Study, also suggests the women take a simple cognitive test, "at least for a few years," to help detect possible changes.

Dayan agreed that the study stresses the need for doctors to closely monitor blood pressure and other heart disease risk factors in women whose pregnancies were complicated by preeclampsia.

"Physicians should keep an open mind about the possible blood vessel changes after preeclampsia that may occur in the heart and in other organ systems in the body," she said.