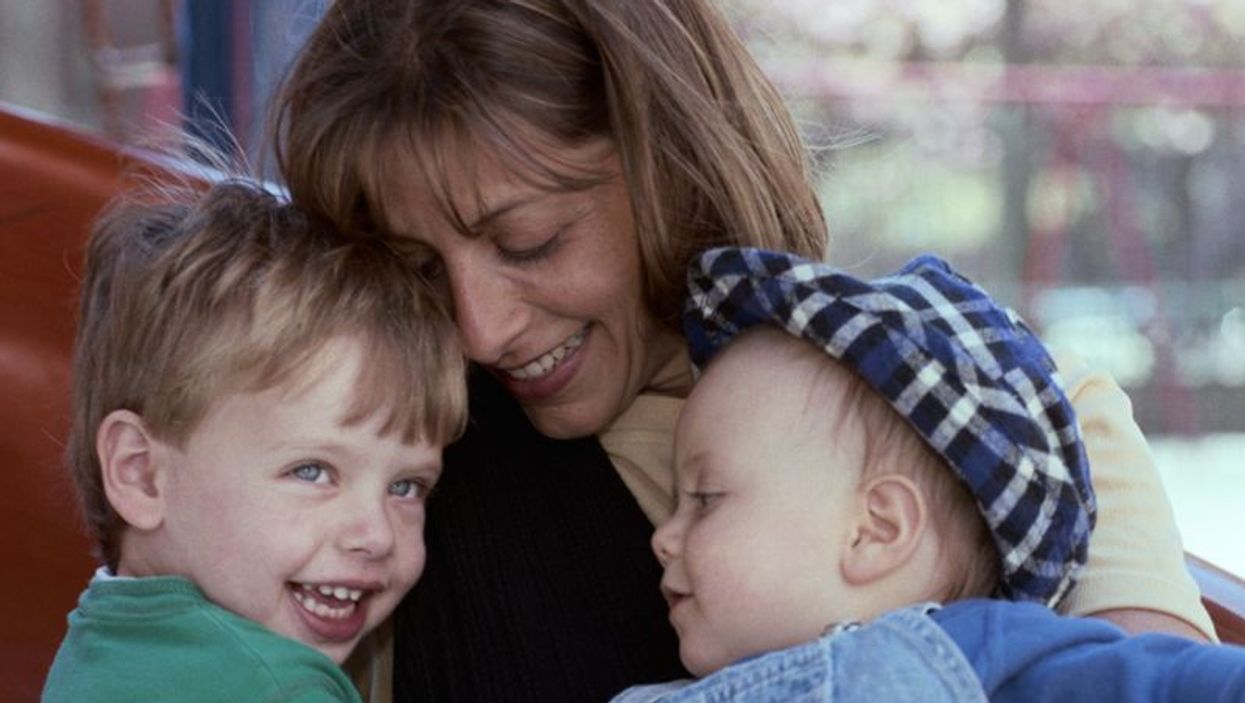 MONDAY, Aug. 6, 2018 (HealthDay News) -- You eagerly await baby's first words and delight at his growing vocabulary. But that excitement may cause you to miss speech problems that should be corrected quickly.

According to the American Speech-Language-Hearing Association (ASHA), many parents don't know common warning signs of speech problems or that they're easier to correct before age 4.

Stuttering affects many youngsters temporarily and often stops on its own. But look for worrisome signs between 30 to 36 months, such as repeating the first sound of words, like "b-b-b-ball" (buh-buh-buh-ball) for ball and stretching out sounds like f-f-f-f-farm (fffffharm) for farm.

Signs of a language disorder can start even earlier: For instance, a baby who doesn't babble between 4 and 7 months or doesn't understand what others are saying after 7 months. Later signs include speaking only a few words or words that aren't easily understood.

What should you expect? Between 18 and 36 months, your child should be putting words together to make sentences, playing and talking with other children, and then developing early reading and writing skills.

Early learners may make mistakes. Be sure to say sounds correctly when you talk, but don't correct speech sounds or interrupt or stop your child while he or she is speaking. If you're concerned, see a certified speech-language pathologist for an evaluation. Ask your doctor for a referral, use the ASHA ProFind tool at http://www.asha.org/profind/ or contact your state's early intervention program.

The Early Childhood Technical Assistance Center has state-by-state listings of early intervention coordinators and websites to help you find resources in your area.