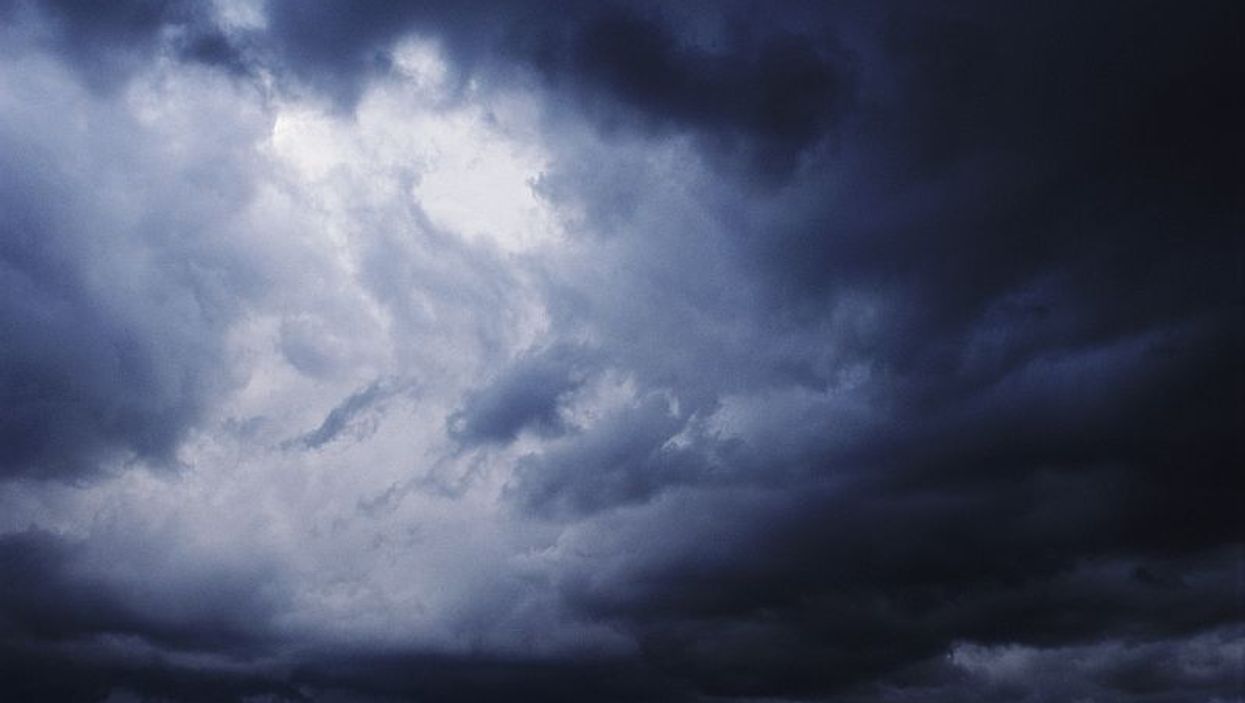 MONDAY, Oct. 24, 2016 (HealthDay News) -- The big shifts in rain and warmth caused by El Nino and La Nina conditions may boost Lyme disease and intestinal infections in parts of the United States, a new study suggests.

Over four decades, more tick-borne disease in the West and more gastrointestinal disease in the Northeast were tied to the periodic swings in weather conditions, researchers said.

They believe the findings provide insight into potential effects of climate change.

"There are important links between the environment and infectious disease risk, not only in low-income countries, like places with a lot of malaria, but in high-income countries like the U.S. and Canada, too," said study lead author Dr. David Fisman. He's a professor of epidemiology at the University of Toronto's Dalla Lana School of Public Health.

"Hopefully, people will understand that environmental change can impact their health, not only directly -- via extreme heat or cold -- but also indirectly via impacts on infectious disease."

El Nino and La Nina are bands of warm water and cold water, respectively, which occur periodically in the tropical Pacific Ocean. They can affect weather in other parts of the world.

In the United States, El Nino is generally tied to wetter weather in the South and drier conditions in the Pacific Northwest.

For the new study, the researchers examined U.S. hospitalization data for various kinds of diseases from 1970 to 2010 and looked for possible links to El Nino-type events.

"We discovered that the risk of some diseases, especially diarrhea diseases and tick-borne disease, does seem to be affected, but the direction of effect is different in different parts of the U.S.," Fisman said.

Still, they saw a surge of diseases spread by ticks, mainly Lyme disease, in Western states about a year after an El Nino.

Diseases that cause diarrhea seemed to decrease in the West but increase in other areas, especially the Northeast, in relation to the weather conditions, Fisman said.

The true effect could be much bigger, he said, since the researchers are only looking at cases in which people were hospitalized.

How much of an effect might an El Nino or La Nina season have overall on the health of people in the United States? The research suggests a 15 percent increase in diarrhea illnesses for which people were hospitalized in the Northeast, the study authors said.

This could translate to an average 1.5 cases of diarrhea per person a year instead of an estimated 1.3 cases, Fisman said.

"If you're talking about the northeastern U.S.," he said, "that would potentially be 11 million excess diarrhea cases in a given year."

Researchers, however, aren't sure how weather affects the tick-borne and diarrhea illnesses.

Still, Fisman said that if weather is the factor, it may affect regions in different ways. Droughts, for example, may boost the risk of diarrhea because drinking water is less diluted, providing more opportunity for contamination by germs, he said.

In other areas, people may be susceptible to bacteria in runoff accompanying heavy rains, the study suggested.

One message of the study is that "the climate is changing and so is the risk of infectious disease," said Durland Fish, professor emeritus of microbial diseases at Yale School of Public Health. He's also a professor of forestry and environmental studies.

"There is likely to be a cause-and-effect relationship," said Fish, who wasn't involved in the study.

However, "not enough research is being conducted to determine what it is for most diseases, even in the short-term," he said.

What's needed, Fish noted, is more federal funding to explore the issue, and greater collaboration between epidemiologists and ecologists.

The study appears Oct. 24 in the Proceedings of the National Academy of Sciences.

For more about climate change and health, see the U.S. National Institute of Environmental Health Sciences.