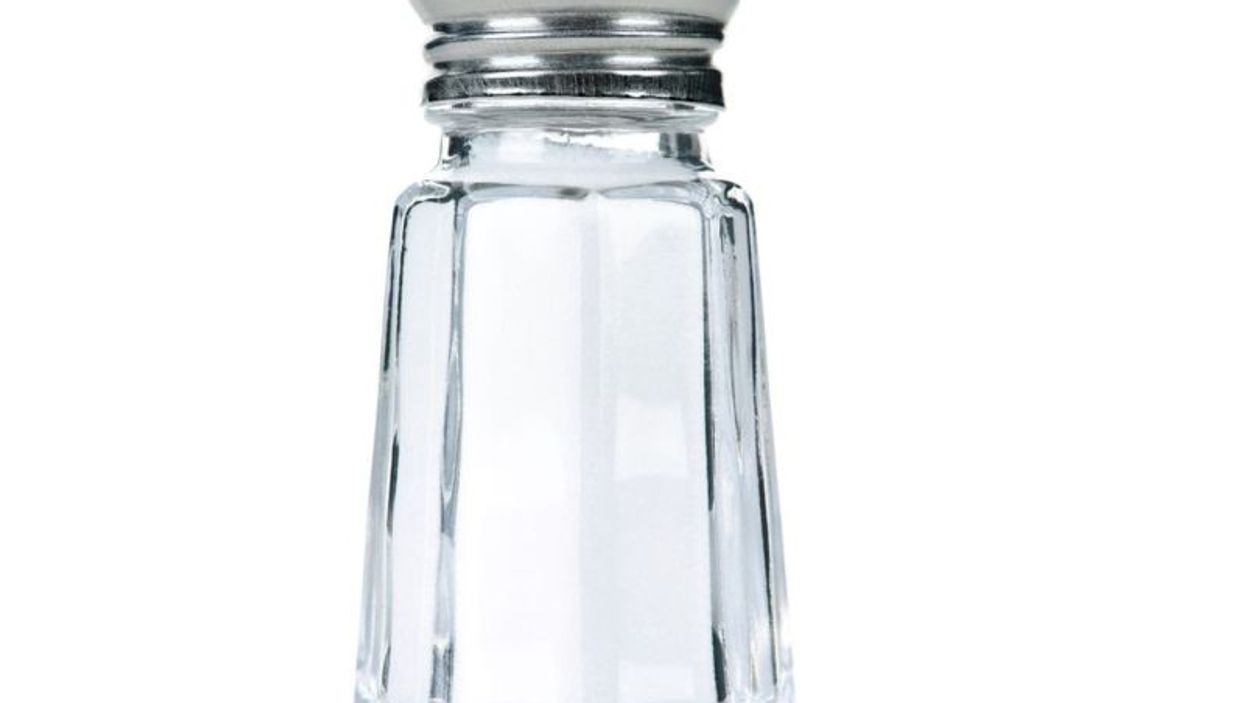 SUNDAY, March 26, 2017 (HealthDay News) -- Lowering your salt intake could mean fewer trips to the bathroom in the middle of the night, a new study suggests.

Most people over age 60, and many even younger, wake up to pee one or more times a night. This is called nocturia. This interruption of sleep can lead to problems such as stress, irritability or tiredness, which can affect quality of life.

There are several possible causes of nocturia, including -- as this study found -- the amount of salt in your diet.

"This is the first study to measure how salt intake affects the frequency of going to the bathroom, so we need to confirm the work with larger studies," said study leader Tomohiro Matsuo, from Nagasaki University in Japan.

"Nighttime urination is a real problem for many people, especially as they get older. This work holds out the possibility that a simply dietary modification might significantly improve the quality of life for many people," he said.

The study included more than 300 Japanese adults. They all had high salt intake and sleeping problems. They were given instructions and help to reduce their salt intake and followed for 12 weeks.

The American Heart Association recommends that people consume no more than 2,300 milligrams (2.3 grams) of sodium daily. That's about a teaspoon of salt.

Ideally, the AHA says, people shouldn't have more than 1,500 milligrams (1.5 grams) of sodium per day. Table salt is made up of about 40 percent sodium, according to the AHA.

More than 200 people in the study reduced their salt intake. They went from an average of 11 grams per day to 8 grams a day.

With that reduction in salt, the average number of nighttime trips to the bathroom to urinate fell from 2.3 to 1.4 times per night. The number of times people needed to urinate during the day also decreased.

The drop in nighttime bathroom visits also led to an improvement in quality of life, researchers said.

In comparison, the nearly 100 participants whose average salt intake rose -- from 9.6 grams per night to 11 grams nightly -- had an increase in nighttime trips to the bathroom, from 2.3 to 2.7 times a night, the study revealed.

The study was to be presented Sunday at the European Society of Urology annual meeting, in London. Findings presented at meetings are typically viewed as preliminary until they've been published in a peer-reviewed journal.

Dr. Marcus Drake is a professor at the University of Bristol in England and leader of the working group for the ESU Guidelines Office Initiative on Nocturia. "This is an important aspect of how patients potentially can help themselves to reduce the impact of frequent urination. Research generally focuses on reducing the amount of water a patient drinks, and the salt intake is generally not considered," he said.

"Here we have a useful study showing how we need to consider all influences to get the best chance of improving the symptom," Drake said in an ESU news release.

The National Sleep Foundation has more on nocturia.