See What HealthDay Can Do For You
Contact Us
January 30, 2020 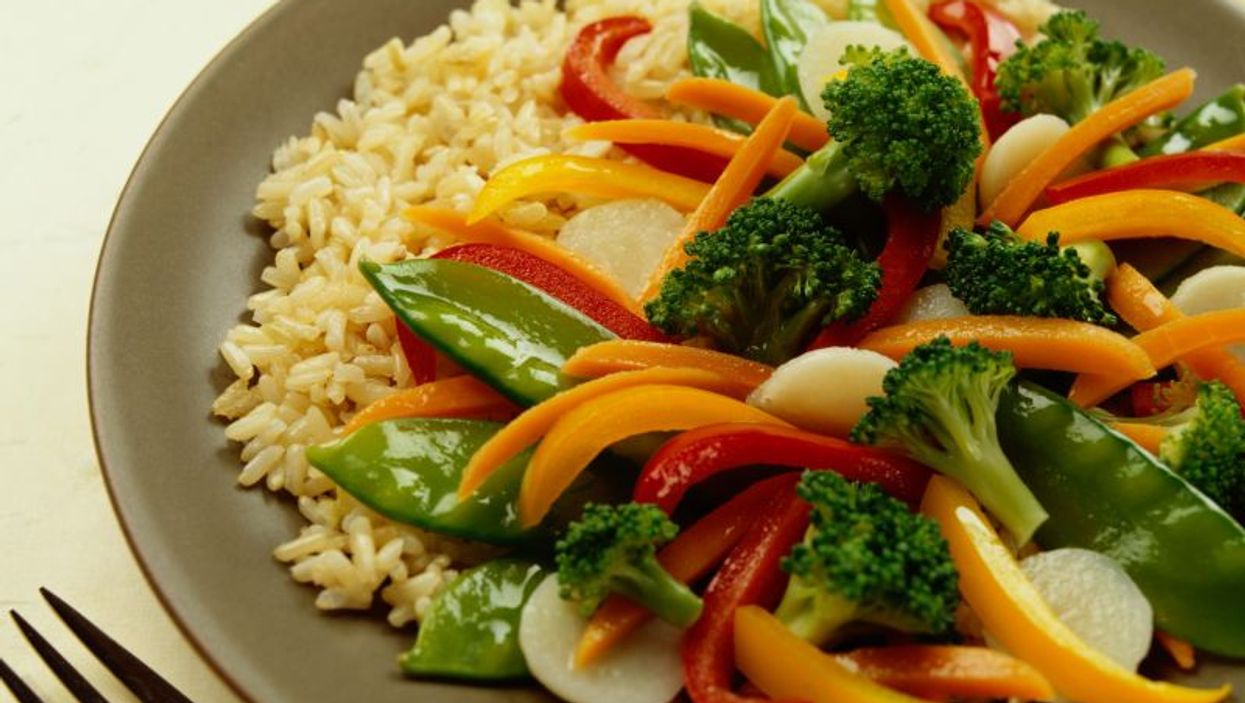 THURSDAY, Jan. 30, 2020 (HealthDay News) -- Urinary tract infections plague millions of Americans. Now new research suggests that what they eat might have a role to play.

The Taiwanese study compared UTI rates among nearly 10,000 Buddhists living in the island nation, about a third of whom followed a strict vegetarian diet.

The research couldn't prove a cause-and-effect link, but it showed that people who eschewed meat had a 16% lower odds for a UTI versus those who didn't.

The benefit was more pronounced among women. Female vegetarians had an 18% lower odds of getting a UTI compared to women who ate meat, the study found.

Why might the foods people eat dictate UTI risk? As the researchers pointed out, these troublesome infections usually have their origin in microbes introduced via the intestinal tract, "particularly the species of Escherichia coli accounting for 65-75% of all urinary tract infections."

And they added that two meats -- poultry and pork -- are "the major reservoir" in the diet for E. coli.

The study was led by Dr. Chin-Lon Lin of Tzu Chi University in Hualien, Taiwan, and was published Jan. 30 in Scientific Reports.

As the researchers noted, UTIs strike about 1 in every 100 people worldwide, causing discomfort and distress. In women, especially, UTIs are among the most common type of bacterial infection, accounting for nearly 25% of all infections. UTI recurrence rates can range from 16%-36% in younger women to 55% in postmenopausal women.

In the new study, Lin's group tracked UTI rates for Taiwanese Buddhists enrolled in a long-running study on the effects of a vegetarian diet on health. Of the nearly 10,000 people in the study, about 3,200 were vegetarian. Rates of UTI were tracked over a decade, and the vegetarians had significantly lower rates, the researchers found.

Two U.S. physicians who weren't connected to the study took differing views on the results.

"I would like the answer to UTI prevention to be as basic as to say that less meat means fewer UTIs," said Dr. Elizabeth Kavaler, a urologist at Lenox Hill Hospital in New York City. "But in the U.S. we cook our meat thoroughly, which kills E. coli bacteria that could be transmitted though infected meat."

"Secondly, E. coli is also present on vegetables, and can be transmitted through handling by workers with dirty hands," Kavaler noted.

Her advice: "Cook your meat through and wash your veggies, whether or not you get UTIs."

Another specialist believes there could be more to the diet-UTI link, however.

Dr. Jill Rabin is vice chair of education and development for obstetrics and gynecology at Northwell Health in New Hyde Park, N.Y. She agreed that "the importance of diet and lifestyle factors in the development of urinary tract infections cannot be overstated."

Rabin said one key reason for the finding might be that lowering the population of E. coli in the intestine "allows the gastrointestinal tract to become more acidic -- it is believed that a more acidic environment in the gut [and bladder] may reduce UTIs."

Vegetarian diets tend to also boost the level of fiber in the diet, and that might help prevent UTIs as well, Rabin added.

For more about UTIs, visit the American Urological Association.