Another Type of Mosquito May Carry Zika

Genetic fragments, but not live virus, were found; researchers call for more testing of mosquito types 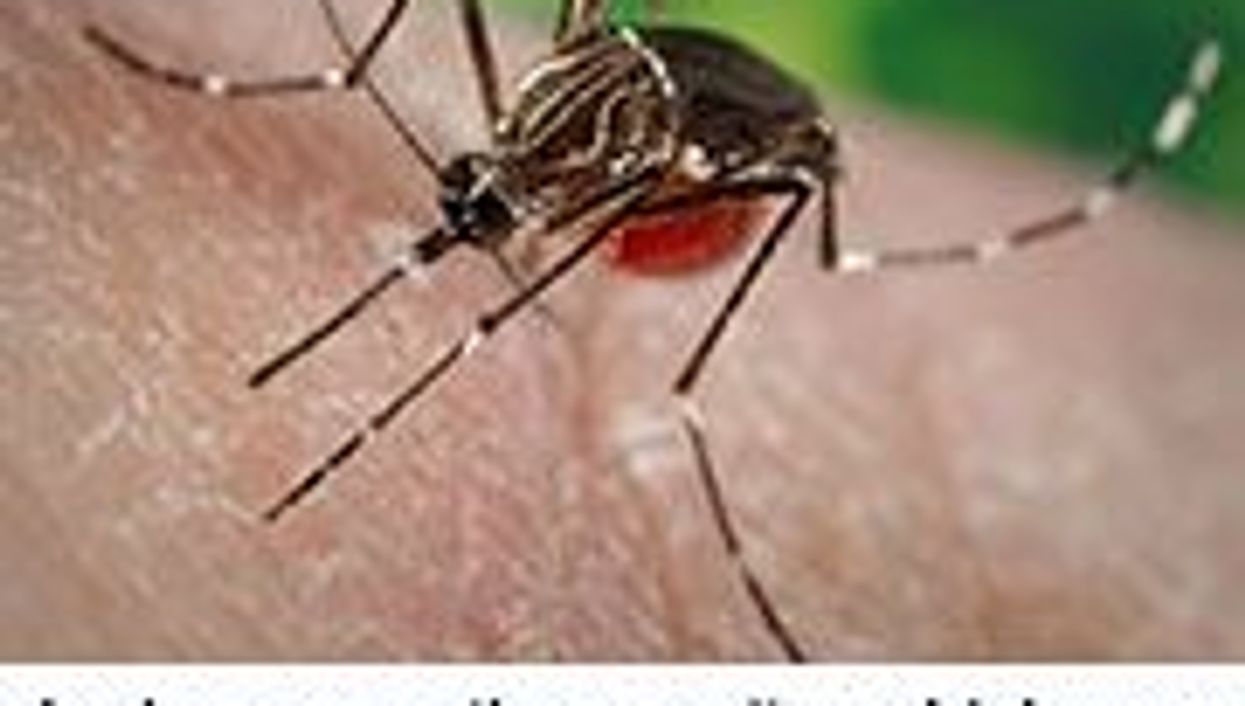 The main carrier of Zika is the yellow fever mosquito (Aedes aegypti). But researchers have now found fragments of Zika RNA during genetic testing of Asian tiger mosquitoes collected in Brazil.

This doesn't prove that the Asian tiger mosquito (Aedes albopictus) can transmit Zika to people. But it does emphasize the need for further research into other possible carriers of Zika, according to study author Chelsea Smartt. She's an associate professor from the Florida Medical Entomology Laboratory at the University of Florida, in Vero Beach.

"Our results mean that Aedes albopictus may have a role in Zika virus transmission and should be of concern to public health," Smartt said in a news release from the Entomological Society of America.

"This mosquito is found worldwide, has a wide range of hosts and has adapted to colder climates. The role of this mosquito in Zika virus transmission needs to be assessed," she added.

Smartt and her colleagues collected mosquitoes in Brazil and hatched the eggs. The researchers found Asian tiger males tested positive for Zika RNA -- but not the live Zika virus.

Smartt said "extensive research still needs to be done" to determine whether this type of mosquito can transmit Zika.

The new findings also underline the need for insect scientists and medical researchers to be extremely cautious.

"It is important to test all mosquitoes collected in areas with a high number of Zika cases for Zika RNA, and if the mosquitoes are positive for Zika RNA they must be tested for live Zika virus prior to transport or use in a laboratory for experiments," Smartt said.

The study was published online April 13 in the Journal of Medical Entomology.