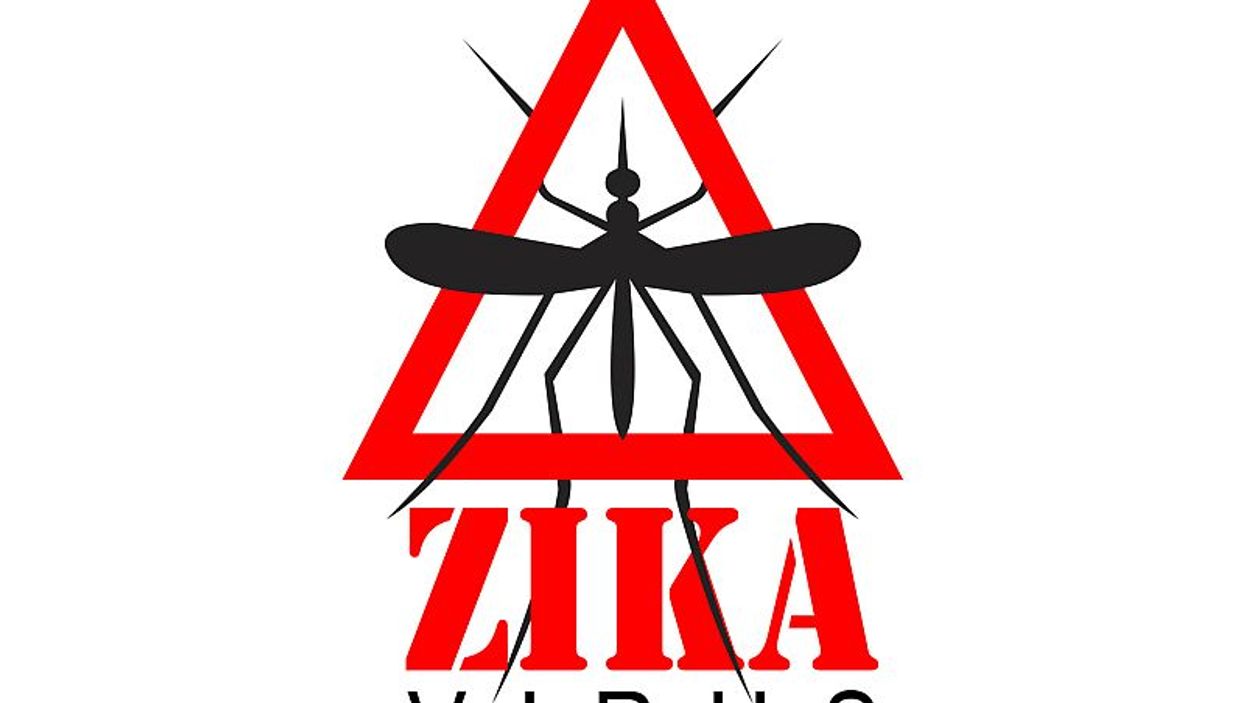 WEDNESDAY, Sept. 29, 2016 (HealthDay News) -- Long-delayed funding to combat the Zika virus is included in an emergency spending bill designed to keep the U.S. government running through mid-December, according to published reports on Wednesday.

The bill would provide $1.1 billion to combat the Zika virus and develop a vaccine and improved tests to detect it, the Associated Press reported.

Zika, which is primarily transmitted by mosquitoes, can cause severe birth defects.

The debate over additional Zika funding had pitted Republicans against Democrats. Republicans were opposed to allowing some of the funding to go to Planned Parenthood in Puerto Rico because of that group's connection to abortion services. But Republicans dropped their opposition earlier this month.

Puerto Rico has been hit hard by the Zika epidemic, with more than 19,000 cases of local transmission reported, according to the U.S. Centers for Disease Control and Prevention.

The Zika virus can cause the birth defect microcephaly, which results in babies born with abnormally small heads and brains.

The Zika epidemic has been largely confined to Latin America and the Caribbean, with Brazil reporting the largest number of infections and cases of microcephaly.

Florida is the only state in the continental United States to report local mosquito transmission of Zika, with an estimated 40 to 50 cases in the Miami area. There have been no cases of microcephaly in Florida.