If all 4 are confirmed, they would be first instances of mosquito-borne infection in continental United States 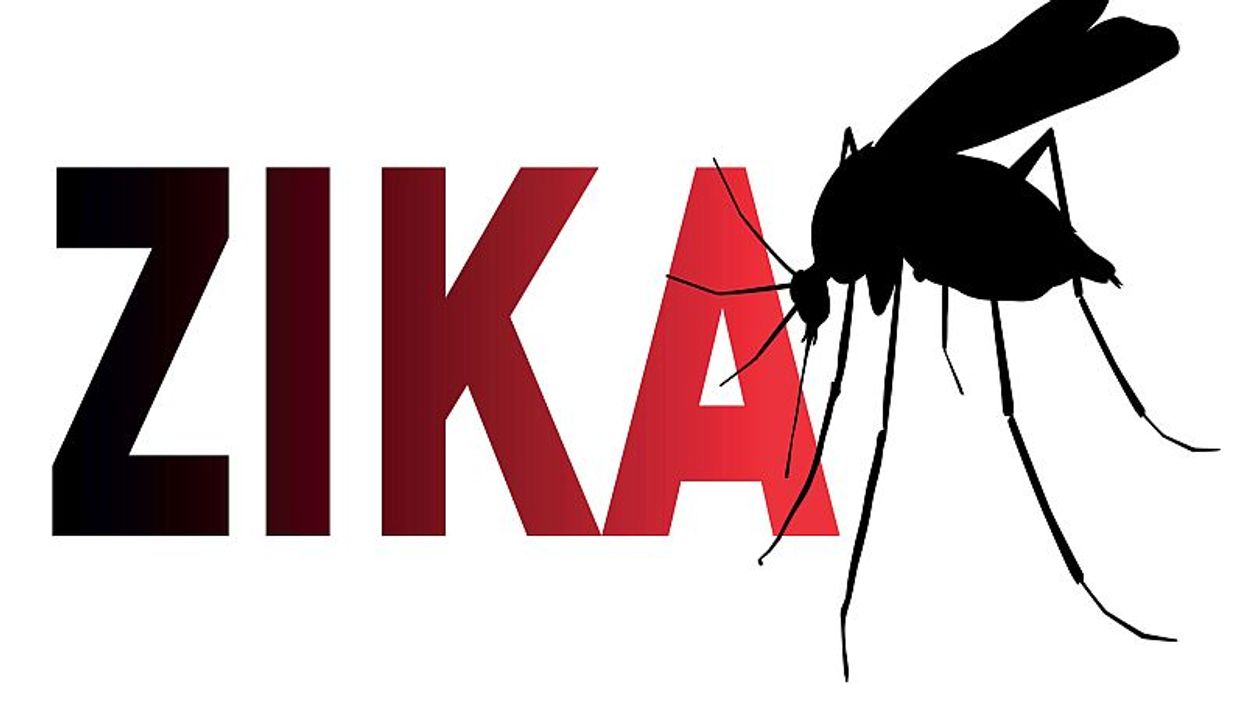 THURSDAY, July 28, 2016 (HealthDay News) -- Florida health officials are investigating two more unexplained cases of Zika infection, bringing to four the number of cases that don't seem to be related to travel to countries where the virus is circulating.

This suggests the possibility that local transmission of the mosquito-borne virus that has been linked to severe birth defects has begun, officials said.

Zika infection poses significant risks to pregnant women, because it can cause the birth defect called microcephaly, which results in babies born with undersized heads and underdeveloped brains.

But, the virus poses little threat to most other people, with about 80 percent of those infected never noticing any symptoms.

The four cases are in the South Florida counties of Miami-Dade and Broward.

"Evidence is mounting to suggest local transmission via mosquitoes is going on in South Florida," said Tom Skinner, a spokesman for the U.S. Centers for Disease Control and Prevention, CNN reported. "These cases fit similar transmission patterns (of) mosquito-borne diseases like chikungunya that we've seen in South Florida in years past."

CDC officials have said repeatedly they expect to see cases of local transmission of the Zika virus this summer in warm, humid southern states such as Florida, Louisiana and Texas. The virus is typically transmitted through the bite of Aedes mosquitoes.

Responding to the possibility of local transmission of the Zika virus in South Florida, the U.S. Food and Drug Administration said Thursday that it was asking all blood establishments in Miami-Dade and Broward counties to stop collecting blood immediately. They can resume collections once the blood centers put in place testing for each unit of blood collected. The centers can use an available "donor screening test for Zika virus RNA" or an "approved or investigational pathogen inactivation technology," the agency said in a news release.

The FDA urged nearby counties to take similar precautions to safeguard blood supplies.

So far, the 1,400 Zika infections reported in the United States have been linked to travel to countries with Zika outbreaks in Latin America or the Caribbean. Brazil has been the epicenter of the Zika epidemic to this point.

In addition to mosquitoes, the Zika virus can be transmitted through sex. The CDC has reported 14 cases of sexually transmitted infections. These infections are thought to have occurred because the patients' partners had traveled to countries where Zika is circulating, the CDC said.

The Zika virus also has been linked to a rare paralyzing condition called Guillain-Barre syndrome.

The CDC advises pregnant women not to travel to an area where Zika transmission is ongoing, and to use insect repellent and wear long pants and long-sleeved shirts if they are in those areas. Partners of pregnant women are advised to use a condom to guard against sexual transmission during pregnancy.