Hurdles Ahead for Zika Vaccine: Experts

Though there are two promising candidates, testing and manufacturing challenges remain 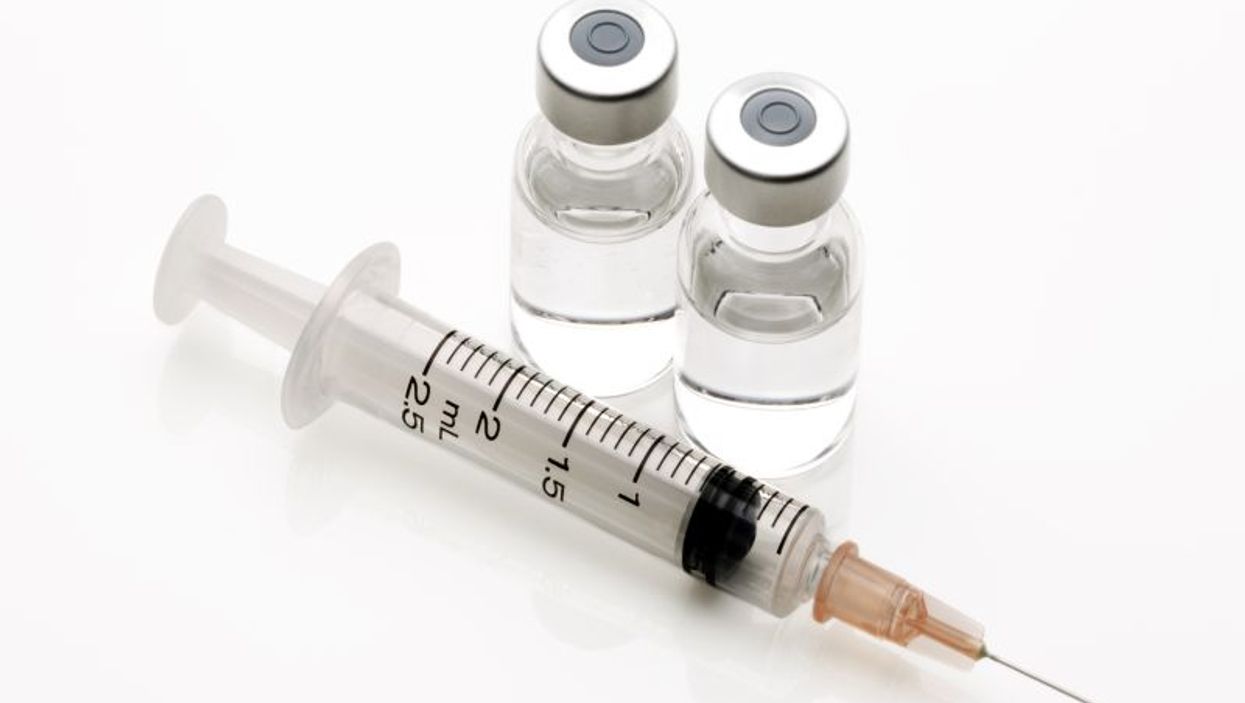 WEDNESDAY, Sept. 28, 2016 (HealthDay News) -- Work is progressing on developing a vaccine that can thwart the Zika virus, but it will take years to get one to market, experts warn.

Two rival vaccines for Zika have the best chance of becoming available for field testing by early next year, said Dr. Anthony Fauci, director of the U.S. National Institute of Allergy and Infectious Diseases (NIAID).

But testing the vaccines could become complicated if Zika does not reappear in the South American countries where it achieved epidemic proportions this year, Fauci wrote in a commentary published Sept. 29 in the New England Journal of Medicine.

Testing could also be hampered if vaccine manufacturers aren't able to quickly make the millions of doses needed for field trials, added Dr. Stephen Thomas, an infectious diseases doctor at SUNY Upstate Medical University in Syracuse, N.Y. He also wrote a commentary in the same journal.

"The challenge is not just showing that it is safe and has the clinical benefit you want, but making enough doses and deploying it," said Thomas. He recently moved to SUNY after serving as the Zika program lead for the Walter Reed Army Institute of Research in Silver Spring, Md. "There are a lot of very complex issues at play here," he said.

The earliest scientists will know whether a Zika vaccine works is early- to mid-2018, Fauci said. All told, it could take three to five years to have an effective vaccine to use in areas of active Zika transmission, Thomas added.

Zika is the first mosquito-borne virus known to cause terrible birth defects, most of them brain-related. The most common defect is microcephaly, in which a child is born with an abnormally small brain and skull. Thousands of babies have been born with Zika-linked microcephaly, most of them in Brazil, since an outbreak began in South America in April 2015.

Zika infections began occurring in south Florida this summer, with 43 cases as of Sept. 21, according to the U.S. Centers for Disease Control and Prevention. There have been no reports yet of microcephaly in the state.

Both vaccines should be ready for field testing by January, when summer in South America rolls around, Fauci added.

Public health experts believe that Zika will flare up again with the coming of the summer mosquito season, which will provide an opportunity to test the vaccines and gather valuable data on effectiveness, he said.

"We don't think the outbreak is going to disappear in a year, the way Ebola did," Fauci said. "Zika likely will hang around in South America and the Caribbean and Puerto Rico for more than one season. We hope it doesn't, but if it does we will be ready to start a phase 2 trial."

Candidate vaccines will be tested using the "animal rule," he explained.

"If you vaccinate a non-human primate and you create an immune response that protects the animal, then you go to humans and do a lot of studies of safety," Fauci said.

Human challenge trials are another way to test a Zika vaccine. Half of a group of healthy volunteers would receive the Zika vaccine, and half would not. All then would be exposed to Zika virus, Fauci said.

However, there are safety considerations in human challenge trials, Fauci said.

Zika is a very mild virus, causing no symptoms in four out of five people. It mainly poses a danger to the unborn, as an infection in a pregnant woman can lead to devastating birth.

But the virus has also been linked to rare cases of Guillain-Barre syndrome, in which people experience muscle weakness and paralysis, Fauci noted.

Those plans assume that a candidate vaccine is available in quantities for testing, which is not a firm assumption, Thomas said in his commentary.

Production would have to scale up from 1,500 doses made in a research lab for initial testing to millions of doses churned out by a state-of the art manufacturing facility, he said.

"It is going to require a bunch of different groups to come together and make this thing work, but there are a lot of reasons to be optimistic that it can be done," he said.