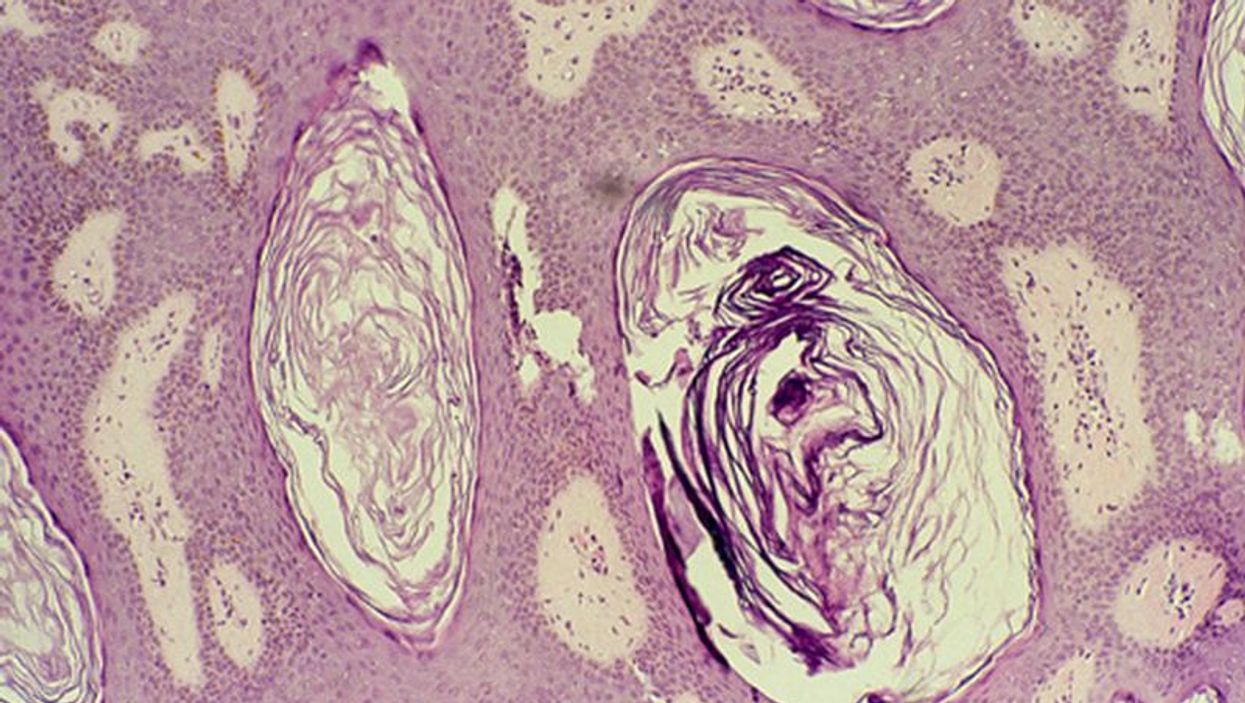 The Zika virus is typically transmitted via mosquitoes and can cause a transient illness. It is most dangerous to pregnant women, due to the virus' link to microcephaly, a devastating birth defect where babies are born with smaller than normal heads and underdeveloped brains.

The neural stem cells that are the focus of the new study are precursors -- cells with the potential to generate specialized cells called neurons and glia that make up the nervous system.

While most human adults infected with the Zika virus have rash or fever, some develop Guillain-Barre syndrome, which can cause paralysis. This has raised questions about how Zika can harm the brain.

It's known that the virus is attracted to neural stem cells, according to the study published Aug. 18 in the journal Cell Stem Cell. Adults have fewer of the cells than a developing embryo.

"We wondered if Zika would have more of an effect on newly generated neurons than any other parts of the adult brain," study author Dr. Joseph Gleeson said in a journal news release. Gleeson is an adjunct professor who studies brain disorders at The Rockefeller University in New York City.

"We found that there is something special about these precursor cells that allow the virus to gain entry and dramatically affect their proliferation," Gleeson said.

The researchers used mice bred to be vulnerable to Zika, and injected them with the virus.

When the animals' brains were analyzed a few days later, Zika had surrounded the neural stem cells. Over time, the brains showed a four- to 10-fold decline in adult neural stem cell numbers, the investigators reported.

The growth and development of nervous tissue is "implicated in learning and memory," according to study author Sujan Shresta.

"We don't know what this [finding] would mean in terms of human diseases, or if cognitive [brain] behaviors of an individual could be impacted after infection," Shresta said in the release. She is an associate professor in the division of inflammation biology at the La Jolla Institute for Allergy and Immunology in California.

The researchers will next investigate the short- or long-term effects of the Zika-related changes in neural stem cell numbers in mice.

However, research with animals often doesn't translate to similar findings in humans.