But study was small, more research is needed 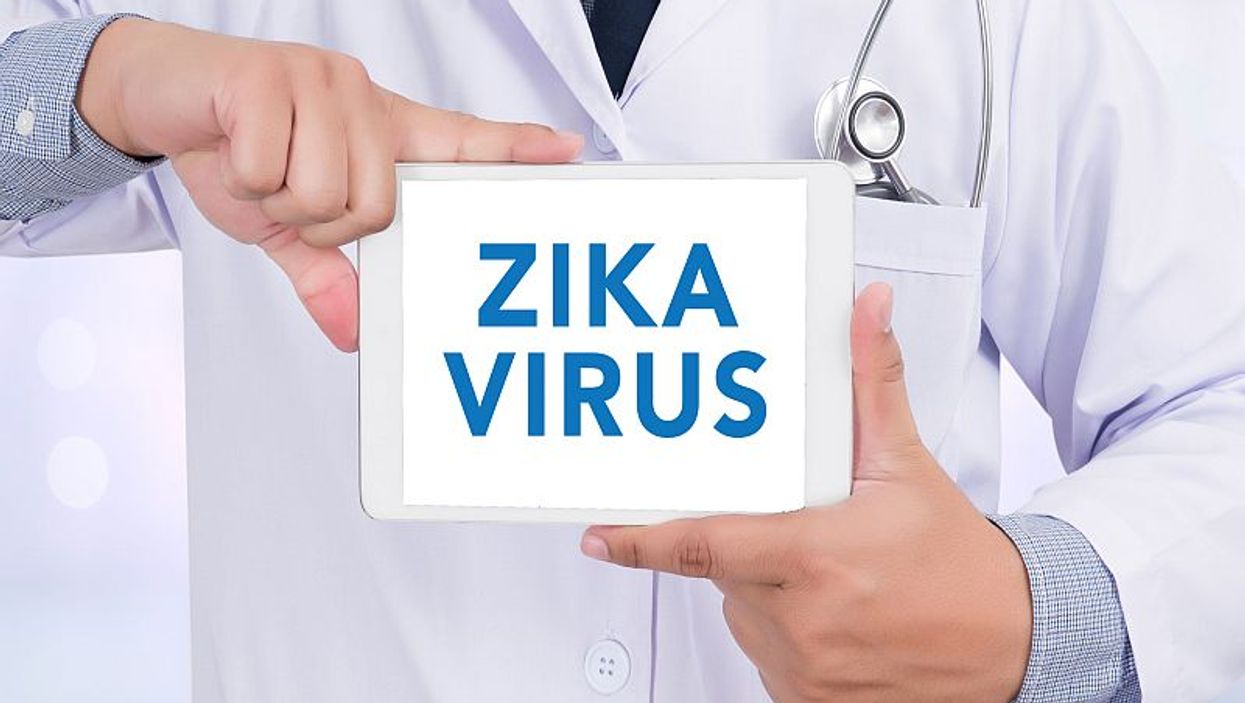 THURSDAY, Oct. 5, 2017 (HealthDay News) -- An experimental vaccine for the Zika virus has shown signs of success in an early human trial.

The vaccine safely produced Zika-specific antibodies in 100 percent of the people involved in the study.

"Zika virus continues to be a threat to people living in the Americas and the Caribbean," said study author Dr. Pablo Tebas, a professor of infectious diseases at the University of Pennsylvania in Philadelphia.

"With these new results, we are one step closer to hopefully finding a way to prevent infection, which can cause serious birth defects and developmental delays in babies born to women who are infected with Zika," he said.

The synthetic DNA-based Zika vaccine is known as GLS-5700. Unlike some vaccines that use weakened or killed versions of a virus, the experimental Zika vaccine contains synthetic DNA instructions that enable the immune system to neutralize the virus. The vaccine was developed by Inovio Pharmaceuticals, GeneOne Life Science and The Wistar Institute.

Weiner said this new generation of DNA vaccines has significant advantages. They can be designed and manufactured rapidly. They also appear to be highly predictable for the generation of immunity in humans.

Plus, these vaccines are more stable than most traditional vaccines, "making them exceptionally practical to distribute during outbreaks, especially in regions where resources are limited and we need to be able to respond quickly to curb an emerging epidemic," Weiner said.

The trial included 40 people. It was conducted in 2016 from August to September. The participants were divided into two groups that received two different doses of the vaccine when the study began.

The study volunteers received additional doses at four and 12 weeks. Each dosage was delivered with Cellectra, a device that produces small, electric currents that help the body produce an immune response to the vaccine.

Two weeks after receiving the final dose of the vaccine, all 40 of the people involved in the study developed Zika-specific antibodies, the study showed.

The researchers noted that 80 percent of the participants developed significant protection against the virus. None of the people had a negative reaction to the vaccine.

Blood collected from the participants was also able to protect mice with weakened immune systems from Zika after they were infected with the virus.

This suggests that the antibodies triggered by the vaccine can prevent infection in living organisms.

The vaccine will need to be tested in larger trials.

The findings were published Oct. 5 in the New England Journal of Medicine.

This group of researchers isn't the only one working on Zika protection. Researchers from the University of Miami Miller School of Medicine reported Wednesday that they've developed a "cocktail" containing three potent antibodies. This cocktail was able to completely prevent Zika infection in a group of four lab monkeys.

Even if successful in future research trials, it's still only a temporary measure. But it would provide immediate protection. And, that could potentially protect the fetuses of pregnant women living in or traveling to areas where Zika is endemic.

That study was published in the journal Science Translational Medicine.