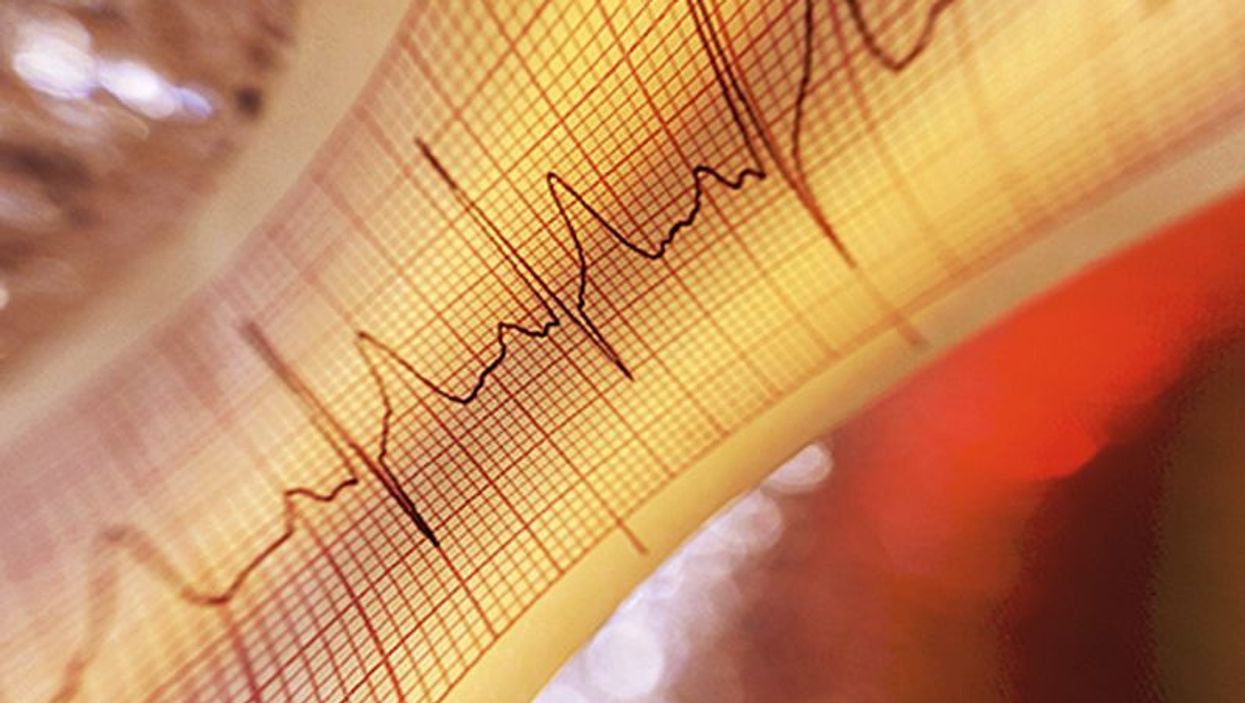 THURSDAY, March 9, 2017 (HealthDay News) -- Zika may cause heart problems in some people infected with the mosquito-borne virus, researchers report.

A new study has identified nine Venezuelan patients who suffered from heart problems shortly after coming down with Zika virus symptoms.

Eight of the nine patients developed dangerous heart rhythm disorders, and two-thirds had evidence of heart failure, a condition in which the heart isn't pumping enough blood to meet the body's needs.

"While we anticipated we would see cardiovascular effects from Zika, we were surprised at the severity of the findings," said Carta, a Venezuelan native, and a cardiologist and research fellow at the Mayo Clinic, in Rochester, Minn.

This is the first study to report Zika-related heart troubles following infection, the researchers said. The findings are scheduled for presentation on March 18 at the American College of Cardiology's annual meeting, in Washington D.C.

Until now, Zika concerns have mainly focused on pregnant women because the virus can increase a newborn's risk of birth defects up to 20 times that of babies born to uninfected women. The most common birth defect is microcephaly, in which babies are born with a smaller-than-normal head and an underdeveloped brain.

However, Zika has also been linked to rare cases of Guillain-Barre syndrome, an autoimmune disorder that causes muscle weakness and paralysis.

The nine patients are all adults who were treated at the Institute of Tropical Medicine in Caracas, Venezuela, one of the epicenters of the Zika virus outbreak.

The patients suffered heart-related symptoms such as heart palpitations, fatigue and shortness of breath alongside more common Zika symptoms, including rash, fever and pink eye (conjunctivitis), Carta said. Only one had any previous heart health problem, and that was well-controlled high blood pressure.

"They did not have any known previous cardiac disease," Carta noted. "They had never exhibited cardiac findings, so we knew it was something related to Zika."

These patients were put through a battery of heart tests and screenings that revealed evidence of myocarditis, or inflammation of the heart wall. Myocarditis can effect both the heart's muscle cells and its electrical system, leading to reduced pumping ability and an irregular heartbeat.

Carta's team was not entirely surprised by the findings. "We know from other research that mosquito-borne diseases can affect the heart, so we anticipated the same might be true of Zika," Carta said.

During her presentation, Carta specifically noted the case of a 62-year-old man with Zika who developed palpitations and shortness of breath five days after initial symptoms of infection.

Imaging scans showed that his heart wall had become swollen. "The heart walls of this study patient move very slowly," Carta said. "It shows that the function of the heart is limited."

So far, none of the patients' heart problems have gone away, but their symptoms have improved thanks to treatment for heart failure or atrial fibrillation, the researchers said.

Zika could be harming the heart by directly damaging the heart muscle cells, or by promoting inflammation or some as-yet-unknown damaging immune response, Carta suggested.

Researchers noted that heart symptoms tend to develop later in the infection process, with an average lag of 10 days between patients' initial complaints of Zika symptoms to reports of heart-related symptoms.

At this point, there's no way to know how common these heart problems are among people who have contracted Zika, said both Carta and Dr. Martha Gulati, chief of cardiology at the University of Arizona-Phoenix. Gulati is also editor-in-chief of CardioSmart.org, the American College of Cardiology's consumer-friendly website.

"This is the first time we've considered that cardiovascular disease may be associated with Zika," Gulati said. "But it certainly is hard to determine the prevalence when we only know who came to that specific clinic. It would be important for us to collect this data long-term."

In the meantime, Carta said, people traveling to areas with active Zika transmission should protect themselves against mosquito bites and be on the lookout for potential signs of infection.

Research presented at meetings should be viewed as preliminary until published in a peer-reviewed journal. In addition, this study only found an association and did not prove a cause-and-effect relationship.

The World Health Organization has more on Zika.