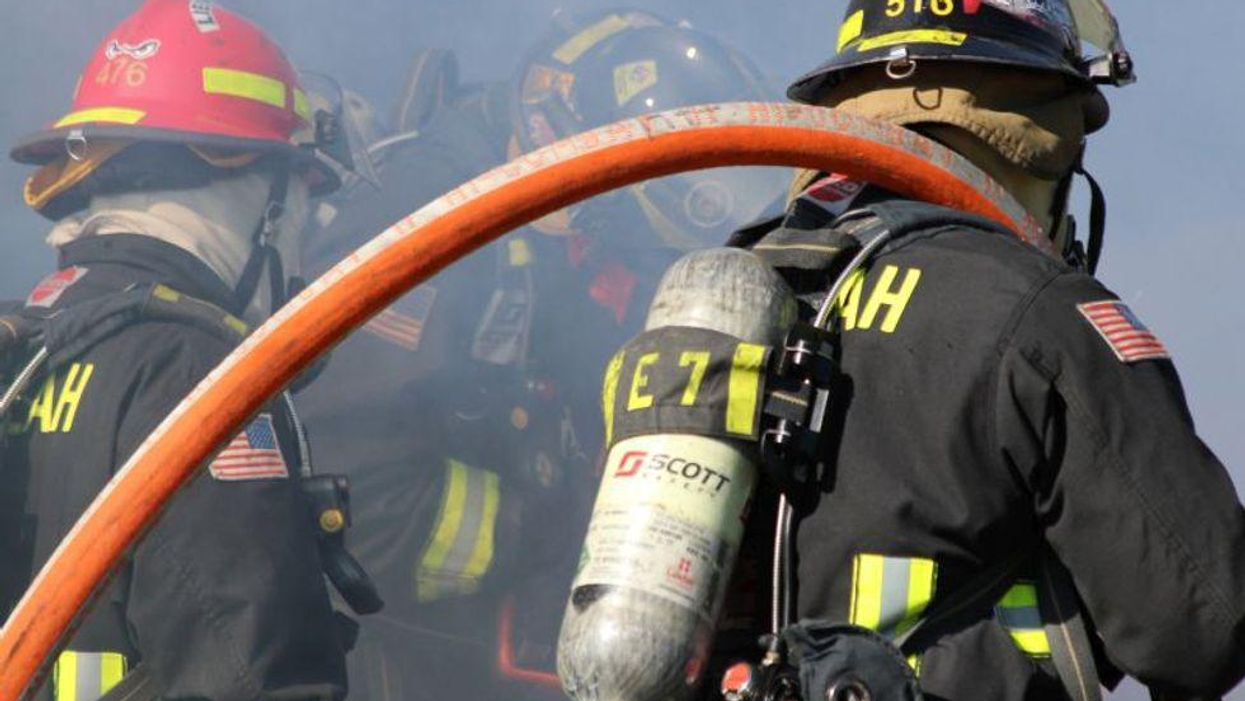 The internal audit also noted that the department is falling short on tracking the health effects from exposure to the toxic compounds, called perfluoroalkyl and polyfluoroalkyl substances (PFAS), at military installations, the Associated Press reported. The substances are linked to some cancers, weakened immune systems, and low birth weight.

While the Pentagon has tried to find and clean up groundwater contaminated with firefighting foam containing PFAS, it has dragged its feet on dealing with other sources of the chemicals as required by Congress, the AP said. Also, the inspector general said the DoD has no plan to track and analyze the results of military firefighters' blood tests for PFAS on a department-wide basis.

The Pentagon "is missing an opportunity to capture comprehensive PFAS exposure data for DoD firefighters to be used for risk management, including future studies to assess significant long‑term health effects relating to PFAS," according to the audit. A Pentagon spokesperson had no immediate comment about the inspector general's findings, the AP reported.