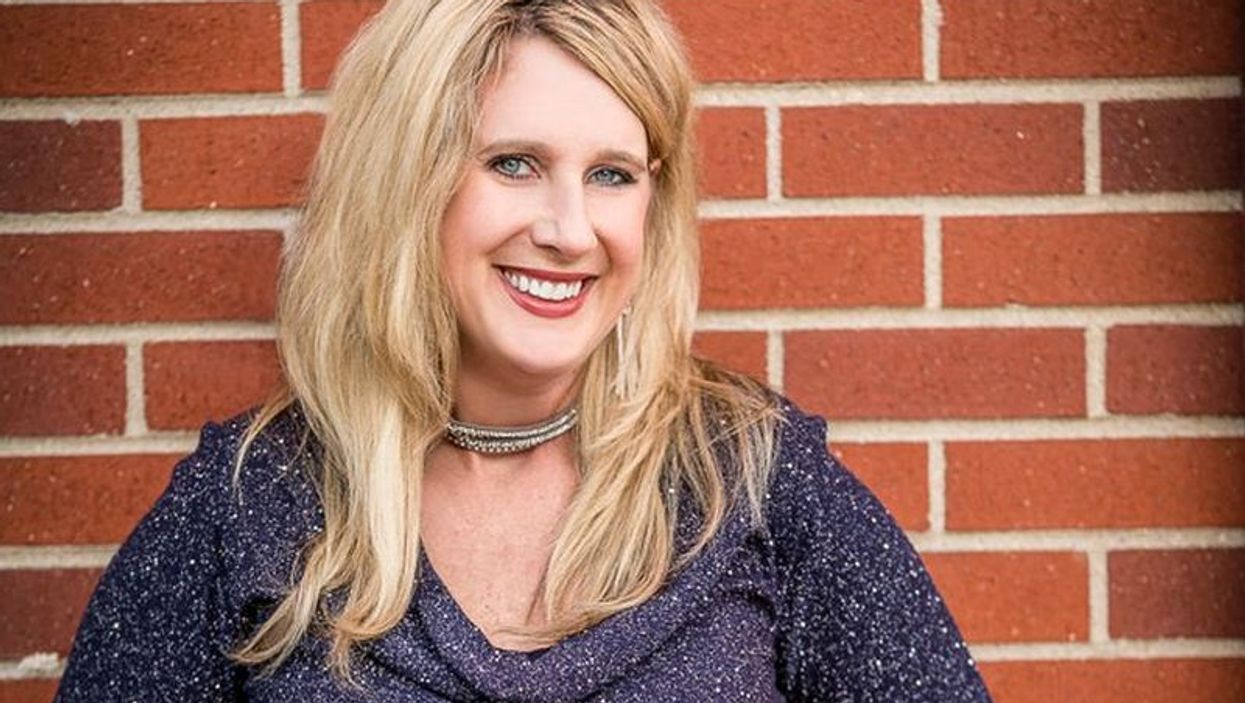 "I am incredibly grateful for all of the hardships I've gone through in my young life, including my cancer journey," said Sidener, 39, of Parker, Colo. "It makes you appreciate that life is short."

But Nancy Stordahl is just as convinced that her bout with breast cancer shouldn't be viewed as an opportunity for personal growth.

In fact, her cancer memoir is titled Cancer Was Not a Gift & It Didn't Make Me a Better Person.

"Cancer is a horrible disease, not an enlightenment program," said Stordahl, who lives in Wisconsin and maintains a popular blog about breast cancer called Nancy's Point.

Both women have a legitimate viewpoint, based on new data from a long-term clinical trial.

In the trial, breast cancer patients who underwent an intensive psychological program to help them better deal with their disease came away more likely to view their post-cancer life as positive, researchers found.

After the program, these survivors had four times more positive than negative thoughts about changes they experienced because of their illness, the study found. The women typically felt better about their close relationships, they traveled more and took part in more spiritual activities, and felt that they'd gained a new sense of altruism and balance in life.

"It's a study about, I think, people's resilience in the face of cancer, because on the average, everyone reported more positive changes than negative," said senior researcher Barbara Andersen. She is a professor of clinical psychology at Ohio State University.

On the other hand, these survivors also listed negative and neutral changes from breast cancer that did not differ significantly from those reported by a "control group" who didn't receive extra counseling.

Survivors struggle with side effects from their treatment, problems with sexuality and handling some aspects of daily life. They also were ambivalent about the way cancer impacted their finances and careers, and whether it provided them any understanding of the meaning of life.

Stordahl said, "The negative areas patients named are huge deals that cannot be glossed over."

For the study, 85 women with stage 2 or 3 breast cancer were provided group psychological counseling that stretched over a full year. The women were all treated at Ohio State's Arthur G. James Cancer Hospital, or by other physicians in the Columbus area.

The research team decided to keep tracking the women to see if the counseling had any lasting impact on their survivorship, compared with 75 control patients who didn't get to participate in the program.

Two years after diagnosis and one year after treatment, all 160 women were asked to complete a "thought list," in which they wrote down ways their life had changed as a result of their breast cancer. They listed changes and then labeled them as positive, negative or neutral.

For example, a woman might say she and her husband were closer as a result of going through breast cancer treatment, or that they didn't receive the support they expected from some people in their lives.

Sidener sees her breast cancer as something that's brought many positives to her life. She serves on the executive team of a library system, but also runs a business that teaches women about early breast cancer detection.

The overall journey "opened my heart and my mind to how I can use this experience to really serve others and maybe help educate others," Sidener said.

She also said she came away with a better ability to keep things in perspective.

"All of a sudden the things that used to get on your nerves are no longer a big deal," Sidener said. "It helps me remember that you never know what people are going through when interacting with people. There's a huge degree of patience and that's a gift, because you never know what's going on behind closed doors."

Reviewing the study, Stordahl said that "common sense tells us patients could use support with coping, emotional well-being, exercise, sexual dysfunction issues and so on. Mostly, this doesn't happen."

However, "it's a big leap to assume that just because a person is making positive changes in lifestyle, relationships or whatever, the cancer experience itself is then viewed as a positive. I don't agree with that premise," she continued.

"Concluding that such interventions are helping patients to make lemonade or find silver linings in cancer, in my opinion, is a stretch," Stordahl said.

'Good out of something bad'

It's normal for people to find meaning in their cancer experience while still acknowledging it as a terrible ordeal, said Sarah Cassidy, director of external affairs for the Cancer Hope Network.

"Finding benefits post-treatment, in your 'new normal,' doesn't mean that there weren't other terrible things going on," she said.

Cassidy gave the example of Ellen, a cervical cancer survivor who had to claw her way through a wrenching ordeal of post-treatment complications.

"[Ellen] has found that becoming a volunteer and helping other people through their own experience has been helpful to her," Cassidy said. "It didn't negate the fact that she's playing tennis with a tube down her leg, but it did give her a sense of meaning -- making something good out of something bad."

Andersen said her research team already has been making their counseling program available to other providers, and have heard back that it's made a difference in reducing stress among patients.

Would such an intensive program translate into real life?

Dr. Charles Shapiro, director of cancer survivorship at The Tisch Cancer Institute at the Icahn School of Medicine at Mount Sinai in New York City, said that he can "imagine that this intervention had long-lasting effects on positive aspects of your life and would influence you greatly."

But he's not sure how widespread the program will be adopted, given that it's a year long and requires a lot of effort.

"It wasn't exactly the most feasible intervention for large-scale export to the community at large," Shapiro said. "The cancer centers could do it, but it's resource-intensive, and the majority of cancer patients aren't treated at cancer centers."

The new study was published recently in the journal Health Psychology.

The U.S. Centers for Disease Control and Prevention has more about cancer survivorship.