Drinking and Smoking After First Trimester May Up Late Stillbirth 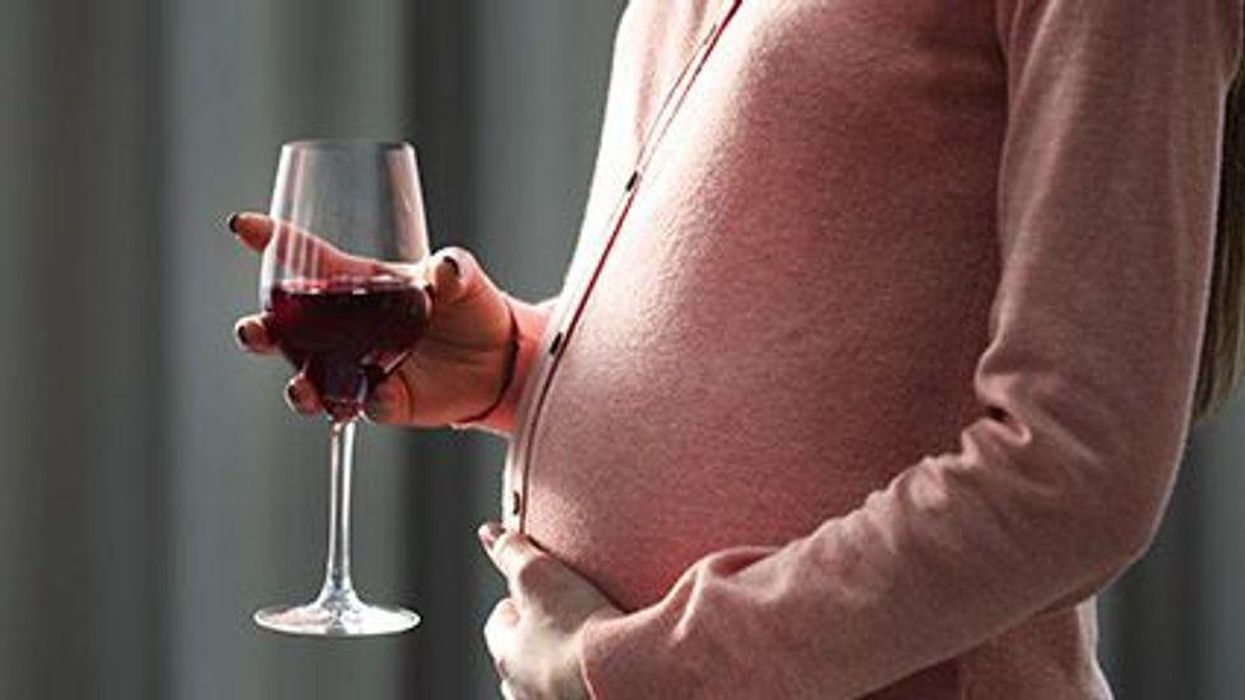 MONDAY, Aug. 23, 2021 (HealthDay News) -- Combined drinking and smoking after the first trimester of pregnancy is associated with an increased risk for late stillbirth, according to a study published online Aug. 24 in JAMA Network Open.

Hein Odendaal, M.D., from Stellenbosch University in Cape Town, South Africa, and colleagues examined whether prenatal exposure to alcohol and tobacco cigarettes is associated with the risk for stillbirth among pregnant women from Cape Town and the Northern Plains region of the United States.

"This new finding of the association between stillbirth and combined prenatal exposures to drinking and smoking is important given the extensive documentation that alcohol is frequently used in combination with tobacco cigarettes, including by pregnant women," the authors write.

One author disclosed financial ties to UpToDate and the publishing industry.