See What HealthDay Can Do For You
Contact Us
November 12, 2020

E. Coli Outbreak May Be Linked to Recalled Romaine Lettuce 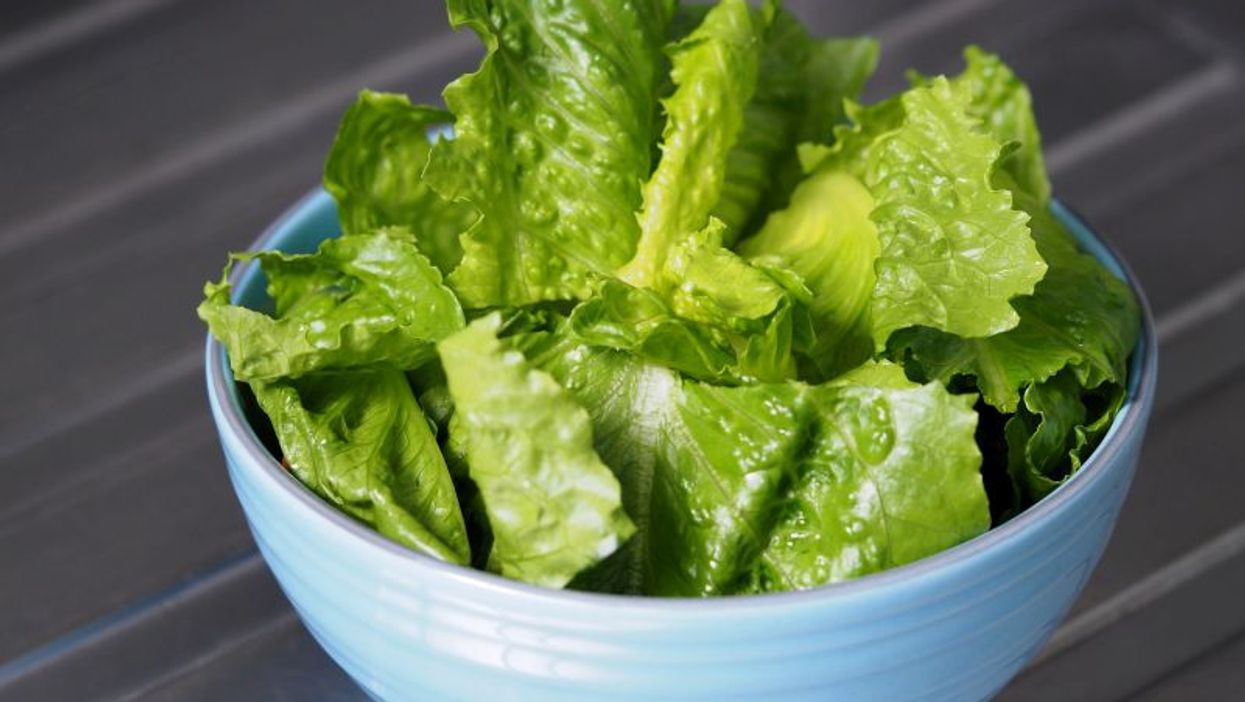 A link between an Escherichia coli outbreak that has sickened 12 people in six states and recalled romaine lettuce sold by Tanimura & Antle is being investigated by the U.S. Centers for Disease Control and Prevention.

Five of the patients have been hospitalized. No deaths have been reported.

All 12 of those who became ill had the same strain of E. coli that prompted the California-based company to recall its romaine lettuce.

Last Friday, Tanimura & Antle recalled nearly 3,400 cases of single heads of romaine shipped to 19 states and Puerto Rico, according to the U.S. Food and Drug Administration.