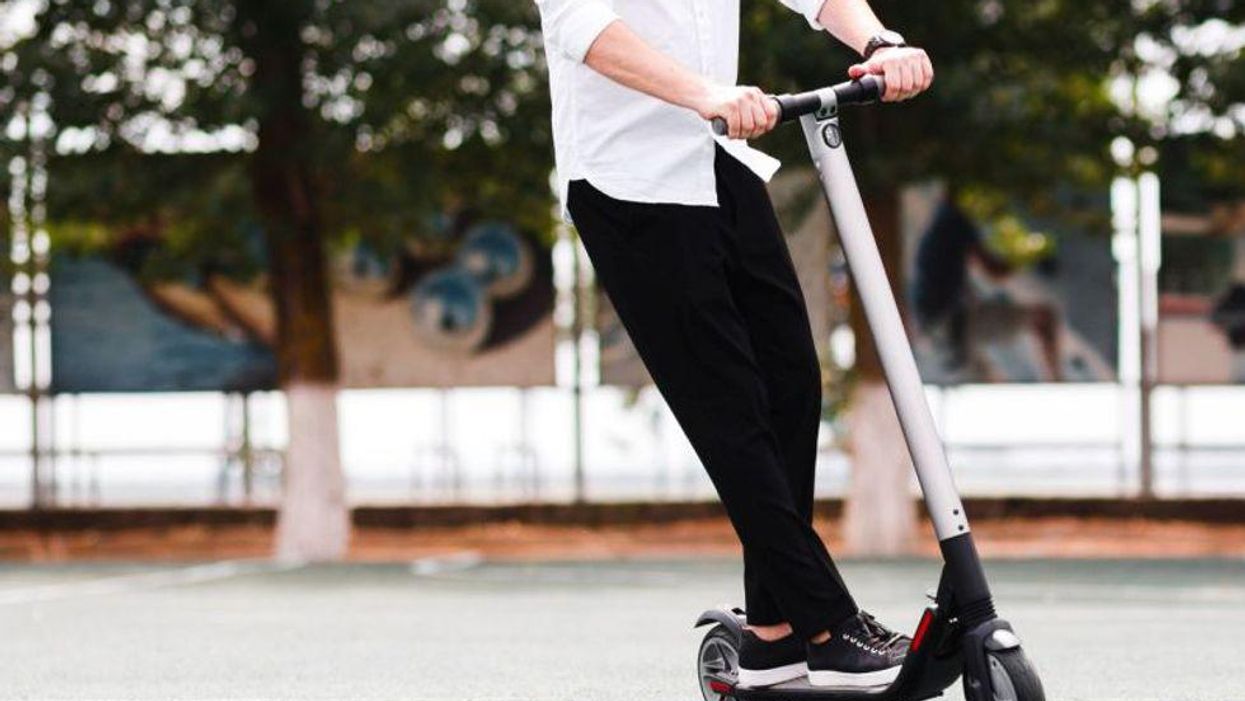 TUESDAY, June 8, 2021 (HealthDay News) -- Electronic scooter (e-scooter) injuries are more likely to occur on weekends during the summer, according to a study published online June 7 in the Emergency Medicine Journal.

Deniz Uluk, from Charité University Medicine Berlin, and colleagues analyzed data from all patients involved in e-scooter incidents from June to December 2019 who presented to four inner-city emergency departments in Berlin.

The researchers identified 248 patients (52 percent male; median age, 29 years), of whom 41 percent were tourists and 4 percent were children. The majority of incidents (71 percent) occurred between the months of July and September, and 58 percent occurred on weekends. Multifocal injury patterns were common, affecting the lower (42 percent) and upper limbs (37 percent) and the head (40 percent). Alcohol consumption was associated with traumatic brain injury. One-quarter of accidents involved inpatient admission, and 23 percent involved surgery.

"We propose stricter regulations for the use of e-scooters. These should include the wearing of helmets, an age limit of 18 years, a ban on alcohol, and a strict adherence to traffic regulations, such as avoiding driving on pavements," the authors write. "By performing technical modifications to the e-scooter platforms, providers can help to eliminate an additional source of injury."